The Feast of the Epiphany, marking the end of the 12 Days of Christmas and the new season of Epiphany, is observed on Monday, January 6, 2014. 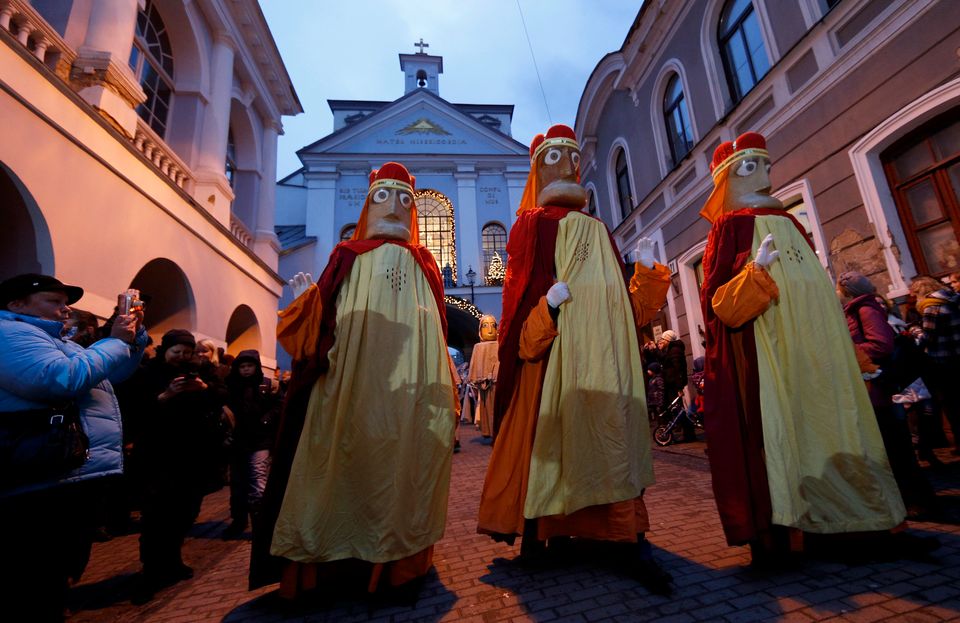