The Feast of the Epiphany, marking the end of the 12 Days of Christmas and the new season of Epiphany, is observed on Wednesday, January 6, 2016.

But celebrations vary around the world. In Spain, “El Dia de los Tres Reyes” (“Three Kings’ Day”) is observed with parades, and children leave shoes out to receive gifts from the Magi.

In Poland, celebrations include blessing a piece of chalk and mark their doors with the year and the letters “K+M+B,” which are based on Latin and signify “May Christ bless this house.” 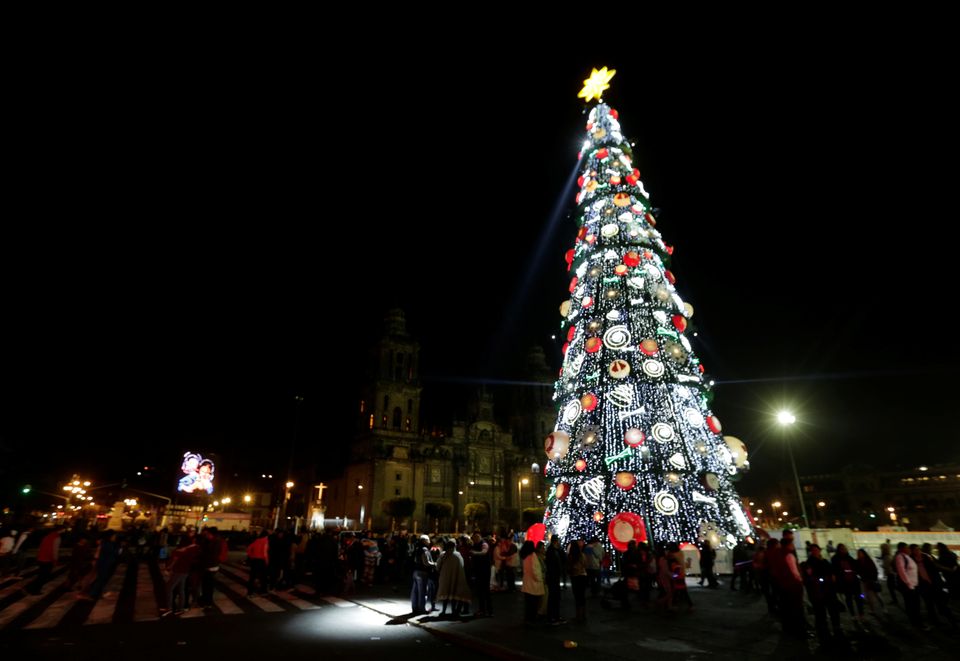