Financial information is considered by most to be very private, but that isn’t stopping one credit reporting agency from sharing it without your knowledge, according to a report by NBC News.

Equifax, one of the nation's largest credit reporting agencies with one of the most expansive private databases of information, has accumulated the salary and employment records of more than one-third of U.S. adults, according to NBC. In turn, the agency has sold some of this information to debt collectors and other financial service companies. That data can make debt collectors' jobs easier by giving them access to information individuals thought only their employers knew.

"It's the biggest privacy breach in our time," Robert Mather of Pre-Employ.com, an employment background company, told NBC.

According to NBC, once the information is compiled, Equifax sells some of it to debt collectors and financial services companies without expressly notifying the individual whose information is being distributed.

Demitra Wilson, a spokesperson for Equifax, verified that debt collectors can request employment data from The Work Number.

Chi Chi Wu, an attorney at the National Consumer Law Center, said that unfortunately, as more data gets dumped into big computer systems, Americans will see more of this type of massive data sharing. Wu added that Equifax’s sharing of information with debt collectors and financial service companies is currently legal under The Fair Credit Reporting Act.

“It is somewhat disturbing when you consider that someone is taking information about you and about your behavior and owning it and selling it for a profit,” she said. “But that is what is allowed under the law. If consumers are bothered by it, then they should let Congress know.”

In July, the Consumer Financial Protection Bureau began supervising U.S. credit reporting agencies, including Equifax, TransUnion and Experian. The Fair Credit Reporting Act requires the agencies to keep accurate information about consumers, yet recent reports have questioned the veracity and legality of some of their practices.

Come September, the watchdog found that 20 percent of Americans are likely to see a different personal credit score from the one a potential lender would see.

UPDATE: 7:40 p.m. -- A spokesperson for Equifax responded to HuffPost's request for comment after the story was published. This story has been updated to include Equifax's statement.

Equifax Sells Private Information To Debt Collectors In 'Biggest Privacy Breach In Our Time': Report [UPDATE]
The Worst And Best States For Credit 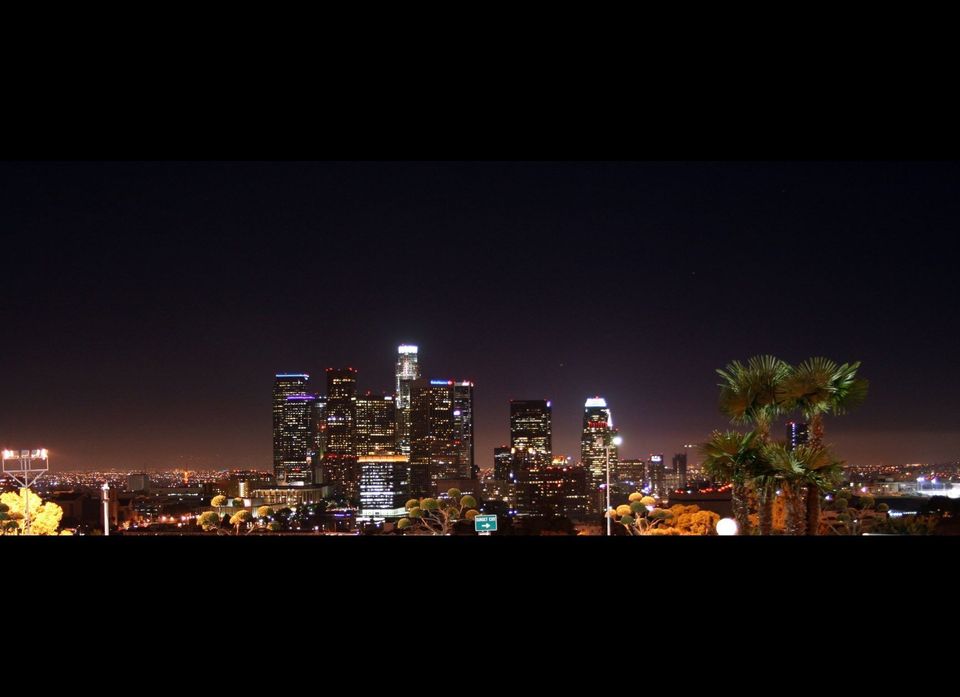 1 / 10
5th WORST: California
California is the worst state for foreclosures, and unemployment and bankruptcy also are severe problems, according to CardRatings.com. State unemployment rate in July 2012: 10.7 percent (Labor Department).
<a href="http://www.flickr.com/" target="flickr">Flickr:</a> <a href="http://www.flickr.com/people/jondoeforty1/" target="flickr"> jondoeforty1</a>