The crowd at House Majority Leader Eric Cantor's (R-Va.) election night headquarters was already a little riled up Tuesday after his concession speech, but what happened after Cantor left added fuel to the fire.

According to The Washington Post, activists stampeded into the Richmond hotel ballroom where the election watch party was held, waving flags and shouting, “What do we want? Immigration reform! When do we want it? Now!”

Some attendees tried to physically push back against the activists. According to The Washington Post, one Cantor supporter threw his glass of wine at an activist, while another yelled "Get a job!" at an activist in the hotel parking lot.

The activists left after police told them they would be arrested if they didn't.

The commotion came as Cantor lost to Randolph-Macon College professor Dave Brat in the GOP primary, a race in which immigration may have been a factor.

CORRECTION: A previous version of this story stated incorrectly that Cantor was at campaign headquarters. He was at his election night headquarters. 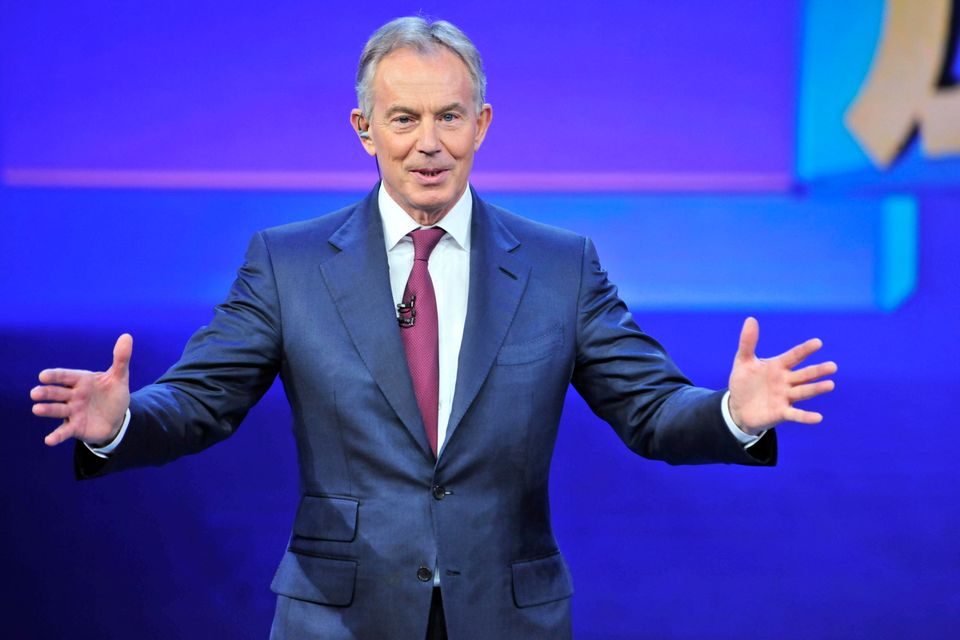