The second-largest city in America looks poised to elect the ultimate hipster candidate as its next mayor.

Eric Garcetti drives a Prius, lives in hip Silver Lake and grows almost all of his food in his yard, which may soon be home to chickens. If polls and campaign donations are any indication, he is likely to be elected mayor of Los Angeles in May.

Fitting his reputation as the candidate "of the people," Garcetti, 41, surprised his rival, Controller Wendy Greuel, on Wednesday by challenging her to sign the "People's Pledge" to donate half the SuperPAC amount she receives to charity. The proposal is based on the "People's Pledge" that Democratic Sen. Elizabeth Warren and her Republican predecessor Scott Brown made in their Senate race last year to give half of their advertising money to charity.

Garcetti, who has been the council member representing the Hollywood area since 2001, said he wants to limit the influence of special interests, who "want something from you." Like President Barack Obama, Garcetti -- who said the president is a "personal friend" -- said most of his fundraising has come from small, individual donations, including 70 percent from people who contributed for the first time to a city race.

The candidate also advocated for publicly-funded elections when he took to social news site Reddit Tuesday to answer live questions from the public.

There is even a fake Twitter account that parodies Garcetti's hip, progressive and eco-friendly ways. The account, @Eric_Garcetti, includes tweets about trying to win Radiohead tickets on LA's hip music-playing public radio station, about a solar charger for the councilman's MacBook and about his "grasshopper-inspired bicycle." One of the tweets reads, "Life is like a skinny tie.. it goes great with a martini!"

Of Mexican descent on his father's side, and fluent in Spanish to boot, Garcetti is popular among a key demographic in Los Angeles -- Latinos. In a poll released Wednesday, he took 35 percent of the Latino vote. His two challengers scored 13 percent and 12 percent, respectively.

Garcetti was favored by 26 percent of recently-polled Angelenos, followed by Greuel, with 16 percent and who polled better with white, older, educated and affluent individuals. Greuel also has a better hold on support from unions and Hollywood. Although it's been close, Garcetti has led other polls as well.

Perhaps the biggest threat to his candidacy is the fact that he is a member -- and the president since 2006 -- of a city council that has a "do-nothing" reputation. He also has the nepotism stigma to overcome, as the son of former LA District Attorney Gil Garcetti. 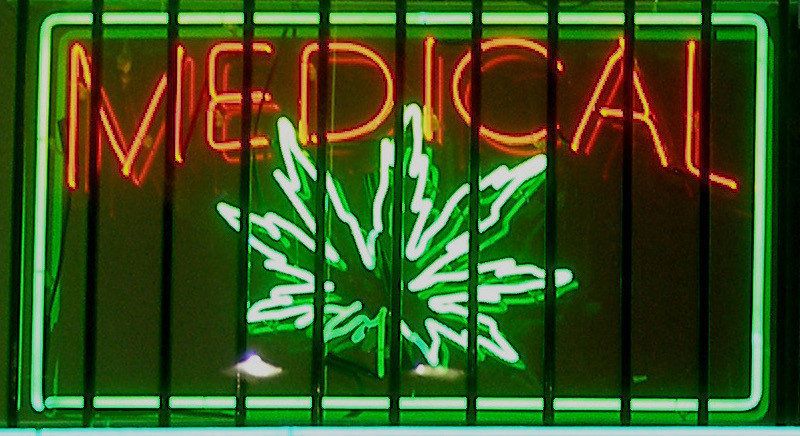 1 / 13
Marijuana
<strong>1. LA City Council voted in July to <a href="https://www.huffpost.com/entry/la-marijuana-ban-on-dispensaries-approved-by-council_n_1698671">ban all marijuana dispensaries</a>. The ban has since been <a href="https://www.huffpost.com/entry/la-marijuana-dispensary-ban-suspended_n_1840422">temporarily suspended</a> after patients and supporters collected 50,000 signatures for a referendum on the ban. How many dispensaries should be allowed in LA, and how should they be regulated?</strong> California voters enacted Prop. 215 to give patients access to medicine. Unfortunately, unscrupulous people (including gang members and other criminals) looking to make a quick buck have taken advantage of the voters' good intentions and have started a marijuana industry that too often negatively impacts our neighborhoods. Efforts to reign in the problem through a citywide policy are currently stymied by two dueling court decisions. Until the California Supreme Court weighs in (and potentially during appeals through the federal courts), we must work at the community level. We must bring together LAPD, local prosecutors, local residents and relevant city departments like Building and Safety to crack down on retail marijuana stores that are not complying with Prop. 215 and that are hurting our neighborhoods. I have publicly and repeatedly stated the best thing that the <a href="https://www.huffpost.com/entry/eric-garcetti-reddit-ama-la-mayor-candidate-pot-pay_n_2488510?utm_hp_ref=los-angeles">federal government could do is reclassify cannabis</a> so that we can actually get folks the medicine that they need. I have consistently supported measures to enforce and maintain a reasonable number of dispensaries for sick individuals to get their medicine. ... As far as recreational use, if the voters of the state were for it, I'd be happy to regulate it like alcohol, especially to make it less easy for underage use and to make sure it isn't the Wild West situation we see in some neighborhoods.
WikiMedia: