NEW YORK -- U.S. Attorney General Eric Holder is expected to meet this week with the Washington bureau chiefs of several major media outlets to discuss the Justice Department’s guidelines for dealing with journalists in leak investigations.

It's not yet certain exactly when the meeting (or meetings) will take place, but a Justice Department official confirmed to The Huffington Post that it would be sometime over the next two days. Politico's Mike Allen reported Wednesday morning that the DOJ began contacting bureau chiefs on Tuesday. The Huffington Post's Washington bureau chief, Ryan Grim, also has been contacted.

The news of a meeting between Holder and the bureau chiefs comes amid widespread criticism from journalists and civil liberties advocates over the DOJ's seizure of Associated Press phone records and an accusation that Fox News reporter James Rosen could be part of a criminal conspiracy for his reporting.

The fact that Holder is meeting with the bureau chiefs is on the record, but Nanda Chitre, acting director of the DOJ's public affairs office, confirmed to The Huffington Post that the meeting itself will be off the record. Media organizations, however, will surely want such a newsworthy meeting with the attorney general to be on the record, and it remains to be seen if they will agree to meet under off-the-record ground rules.

President Obama announced Thursday that Holder agreed to discuss the DOJ’s guidelines with a group of media organizations for a departmental review due July 12.

In a statement after Obama’s speech, the DOJ said that Holder would “consult a diverse and representative group of media organizations.”

When the press and government are battling over issues of access or press freedom, it's common to bring in top Washington-based editors and executives in hopes of coming to a resolution.

The AP has been known to take the lead among news organizations in pushing back against off-the-record or background ground rules for meetings with government officials.

In a statement Wednesday evening, spokeswoman Erin Madigan White told The Huffington Post that the AP will not attend the meeting with Holder if it is off the record.

"We believe the meeting should be on the record and we have said that to the Attorney General’s office. If it is on the record, AP Executive Editor Kathleen Carroll will attend. If it is not on the record, AP will not attend and instead will offer our views on how the regulations should be updated in an open letter," Madigan White said. "We would expect AP attorneys to be included in any planned meetings between the Attorney General’s office and media lawyers on the legal specifics."

New York Times executive editor Jill Abramson said in a statement to The Huffington Post that her paper will not attend the Holder meeting, citing the off-the-record ground rules. Her statement is below:

We will not be attending the session at DOJ. It isn’t appropriate for us to attend an off the record meeting with the attorney general. Our Washington bureau is aggressively covering the department’s handling of leak investigations at this time.

Evidently, there will be a future session with department officials on the substance of how the law should be applied in leak cases and I am hopeful that our counsel, David McCraw, will be able to participate in that meeting.

This story has been updated to include comment from the Associated Press and The New York Times' Jill Abramson. 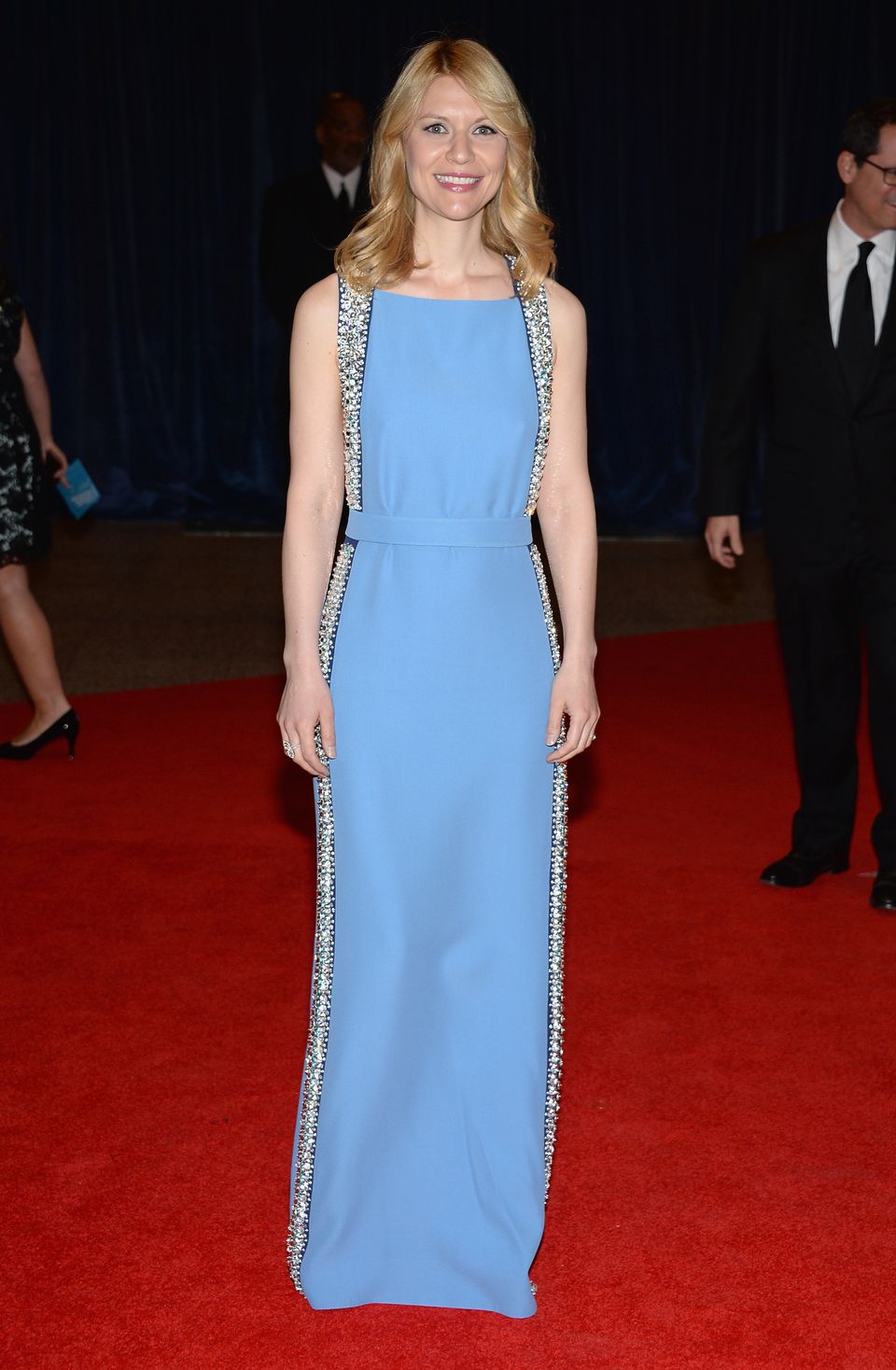