Eric McLean of Two Rivers, Wisc., is a paragon of perseverance.

The 28-year-old who spent the majority of his life battling Leukemia began documenting his journey on YouTube when, at the age of 23, a relapse sent him into a downward spiral of illness. A dedicated following watched as he posted over 100 intimate entries up until Tuesday, when "Eric's Confession Final" marked the conclusion of his battle.

McLean concludes his series with a heart-wrenching thank you to his family, friends, and all who supported him throughout his life.

"With that, I'm going to say 'bye,' for the very last time. I love you all. Thank you all. I hope you live long, very happy lives."

The patient's struggle with cancer lasted almost 10 years. Recently, doctors explained that 96 percent of his cerebral nervous system was cancerous, and that there was nothing left to do, McLean said in the video.

"I tried so hard," McLean tearfully recalls. "I fought so hard, but the fight is over."

His battle was replete with tormenting periods of remission followed by relapse, time and time again. McLean radiated positivity at the slightest indication of progress, only to consistently regress into illness.

But McLean never once gave up hope.

"Any time we wanted to try an experimental drug, or whatever it was, I stood up to the plate," McLean explains. "I swung my bat."

To honor his incredible strength, the McLean family founded a charity called L.I.F.E. (The Leukemia Ironman Fundraiser for Eric).

"All money that we fundraised for the first 5 years of our existence was handed over to the Leukemia & Lymphoma Society so they could put it towards research and patient care," Eric's brother, Mike, said in an email to HuffPost. "But I thought we could do a better job than the reported 70 percent that they were doing with it going to the causes, so we've been working hard to make it 100 percent dollar-for-dollar."

The family's nonprofit supports cancer patients and research in order to prevent others from enduring the same tragedy as McLean. It aims to perpetuate McLean's unrelenting positivity and determination.

"My doctor says I won. He says I won," McLean explains in his final entry. "I got to believe him. There's nothing else I could have done. I fought to the end."

To learn more about L.I.F.E., and to support the McLean family's mission, visit the fundraiser's website.

PHOTOS OF ERIC BELOW: 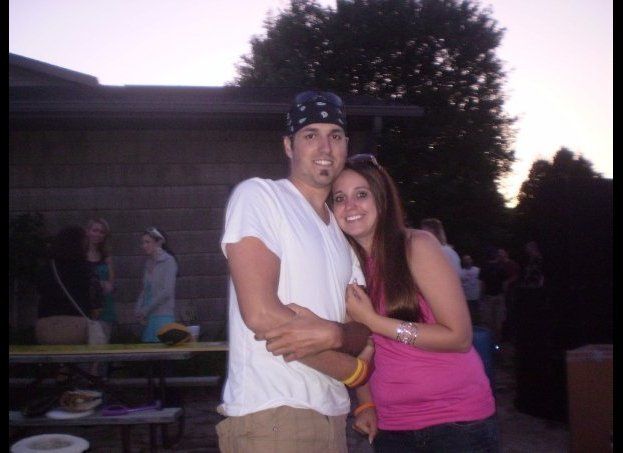