Eric Trump attempted to spin a presidential poll in his father’s favor on Tuesday, but many Twitter users refused to go along with him.

The poll also suggested that Trump remains popular with 88 percent of Republicans.

However, that doesn’t tell the whole story. Despite a slight increase, Trump’s approval rating is still only 45 percent, among the lowest of any recent U.S. president at this point in his first term.

Meanwhile, 52 percent of Americans said they disapprove of the job Trump is doing, but Eric Trump didn’t mention that detail.

Oh kitten, that's adorable, too bad it's not true. And even if it were, you realize that more people HATE your father than like him. That's not anything to be proud of. But you were saying? https://t.co/X5D85KbfuM

Sweetheart, only about 37 percent of Americans are registered Republicans. Which means that 88 percent of 37 percent isn’t that impressive. Thoughts?

We all know you are not too bright Eric but 45% is still a failing grade.

By did you cut off the bottom of the poll, Eric? That seems a little deceptive.

Daddy would be proud. So would Uncle Vlad. pic.twitter.com/sTk4Zds5XF

But not everyone was so in-your-face to the president’s son. One even offered a participant trophy of sorts. 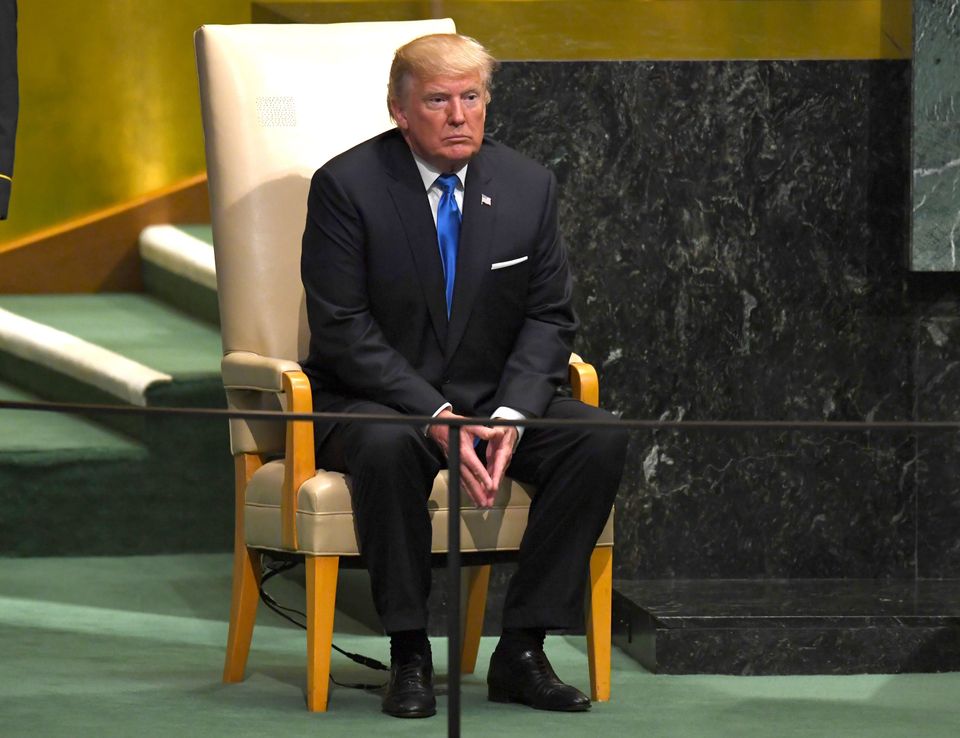