Both Trump’s second-born son and his third press secretary took to Twitter on Wednesday to criticize the hearing, with acting Ambassador to Ukraine Bill Taylor and State Department official George Kent, for being dull.

First, Grisham called the hearing “boring” and offered suggestions on what Congress should be doing instead of investigating a president for high crimes and misdemeanors.

This sham hearing is not only boring, it is a colossal waste of taxpayer time & money. Congress should be working on passing USMCA, funding our govt & military, working on reduced drug pricing & so much more. @realDonaldTrump is working right now-the dems should follow his lead!

This is horribly boring... #Snoozefest

Granted, congressional hearings aren’t as exciting as any “Fast and Furious” sequel, but they are a necessary part of government.

Both Taylor and Kent will be the first to speak publicly on their knowledge of the president’s dealings with Ukrainian President Volodymyr Zelensky.

But Washington Post journalist Amy Gardner wondered if the use of the word “boring” was a calculated move to keep President Trump’s supporters from actually watching the testimony.

One wonders if this new talking point is intended to dissuade viewers from paying attention to what's being said. pic.twitter.com/ntEit9mXXZ

Regardless of whether Grisham’s and Eric Trump’s word choice was meant to dissuade people from watching, Twitter users found a lot of reasons to mock the president’s second-born son.

And, yes, they piled on.

Does baby need a nap? pic.twitter.com/M0wX0I7F8b

Some people did make a good case why the president might find the hearing dull.

I guess if your last name is Trump it would be hard to watch and hear what is being said by such a great patriot like Ambassador Taylor. Not at all boring!

Extortion and being a traitor for Putin is so boring to a Trump bc it is an everyday thing.

The Trump impeachment hearings are serious proceedings for serious people.

Trump men find it a snooze fest because Chairman Schiff has neglected to include:
• Showgirls
• Confetti cannons
• Cleavage
• A swimsuit competition

One person tried to make it really simple for the president’s son.

And there was the Twitter user who figured, hey, different strokes for different folks.

Maybe stealing from children's charities is more interesting to you... 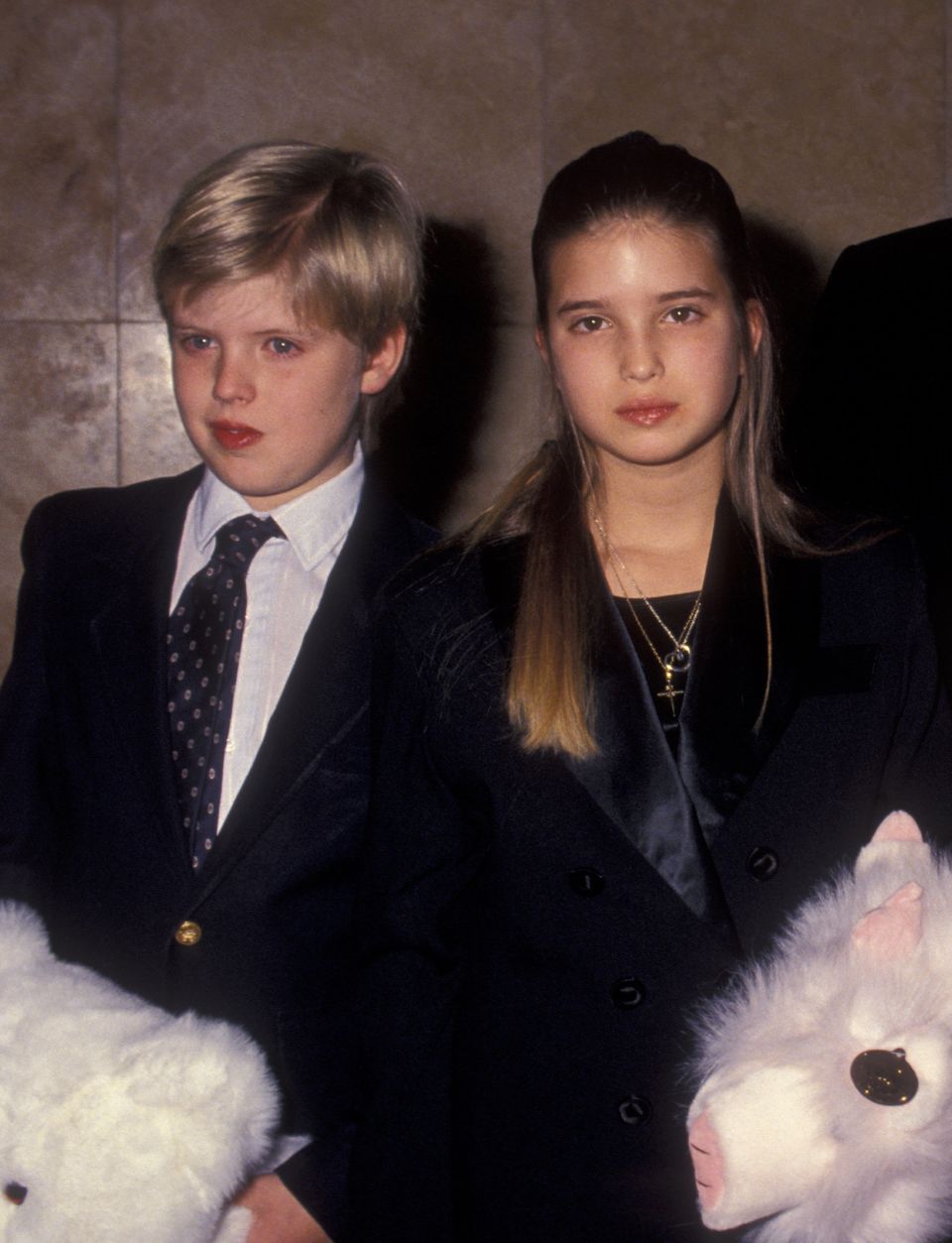