Angry that he heard fans at Arrowhead Stadium cheering after an injury to one of his teammates, Kansas City Chiefs offensive tackle Eric Winston felt compelled to remind everyone that the NFL players beneath the helmets and the pads are not impervious to pain and deaf to the fans' reactions.

“We are athletes, OK? We are athletes. We are not gladiators," Winston told reporters after the Chiefs 9-6 loss to the Baltimore Ravens. "This is not the Roman Coliseum."

The Chiefs player whose injury elicited cheers from some of the 68,803 in attendance was starting quarterback Matt Cassel, an increasingly unpopular figure in Kansas City due to his struggles on the field. At least one Chiefs fan wanted Cassel relegated to the bench (and general manager Scott Pioli fired) so badly that he hired a plane to fly a banner with that message above Arrowhead Field on Sunday.

By way of hard tackle rather than a coach's decision, Cassel was removed from the Chiefs' loss to the Ravens. The 30-year-old QB suffered a concussion on a hit from Haloti Ngata in the fourth quarter.

As Cassel lay motionless on the ground for a few moments, the sound in the stadium was not the all-too-familiar silence of these increasingly common moments of player injury. Instead of silence, the sound audible to the players on the field was cheering.

Cassel was helped from the field by the Chiefs' training staff and Brady Quinn took the reins of the offense. He proceeded to muster 33 yards passing as he helped guide the team to the finish line. After the game, Winston went off about the fans.

Despite conceding that he believes that fans who "pay their hard-earned money" can "boo, they can cheer and they can do whatever they want," Winston made it clear that he found the display "100% sickening."

“But when you cheer, when you cheer somebody getting knocked out, I don’t care who it is, and it just so happened to be Matt Cassel — it’s sickening. It’s 100 percent sickening. I’ve been in some rough times on some rough teams, I’ve never been more embarrassed in my life to play football than in that moment right there.

As he wrapped up his monologue, Winston made it clear that he wanted the reporters in the room to make sure that fans heard his message.

"I want every single one of you people to put this on your station and in your newspapers because I want every fan to know that. This is a game that’s going to cost us a lot down the road," Winston railed, adding that he feels we're all in trouble if booing injuries becomes the norm. "That’s OK. We picked it, we deserve it and I don’t want your pity. But we have a lot of problems as a society if people think that’s OK."

After Winston's quotes garnered the attention that he had hoped, he added a few more comments on Twitter, both deflecting the rebuttals he was likely hearing and reaffirming his stance.

Obviously i know not all 70k were cheering. And please don't act like the cheering started when Quinn came in.

I won't RT some of the mentions I got but I encourage people to go thru them. To the vast majority of you, thank you for the support!!

I've said what I wanted to say and i won't be talking about it any further. I stand by what I have said. I believe what I said. 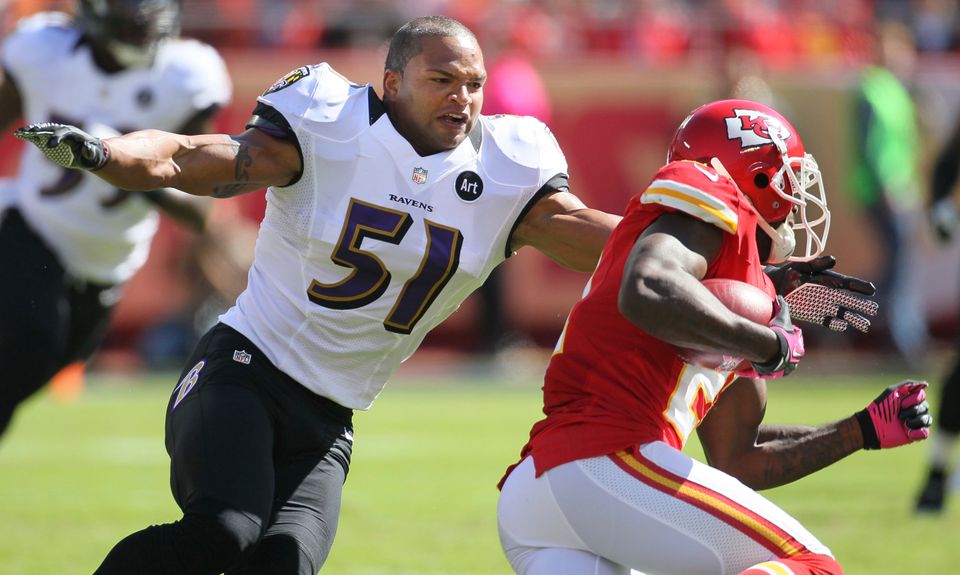