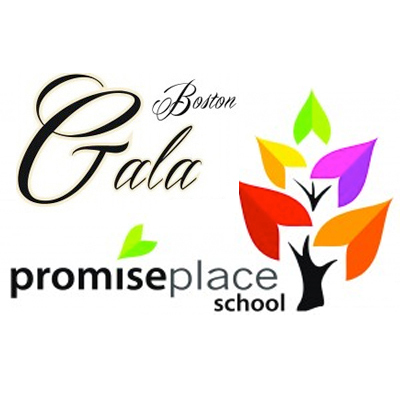 This week, I talked with Erica Kay-Webster, Founder of the Foundation For International Justice about the epidemic of homeless LGBT youth in this country. According to a study from the Williams Institute at UCLA School of Law approximately 40 percent of homeless young adults in the U.S. identify as lesbian, gay, bisexual or transgender with 46 percent of these children committing suicide by the time they reach their 26th birthday.

On Friday April 17, at the Marriot Copley Place in Boston, the first annual gala will take place to benefit Promise Place School, an initiative of the Foundation for International Justice. Promise Place School will include a residential educational complex for homeless LGBTQ youth ages 12-24 in Massachusetts that will combine classroom settings with a safe home environment. The school will be staffed by qualified professionals, offering services including a safe and stable home environment, a healthy diet, clothing, medical services, mental health services, substance abuse education, recreational and physical fitness programs and HIV/STD testing. All students will be offered education from 6th grade and up, including a GED program, guidance counseling, life skills education and vocational skills training, college prep classes, career counseling, full continuing education scholarships and more.

I talked to Erica about her inspiration for Promise Place School and her spin on our LGBT issues. When asked what her personal commitment is to LGBT civil rights Kay-Webster stated:

Foundation For International Justice mission is our commitment to addressing human rights violations and rooting out discrimination wherever it occurs through compassion and peaceful action that includes advocacy, education and promoting social justice.

Although I am a member of the LGBT community I don't believe that discrimination in any form should exist and I truly believe in advocating for a human amendment to the constitution to end discrimination on any level.

Whether it's the LGBT community, whether it's the Hispanic community, immigrants coming into this country, women's rights, it encompasses all of that and we continue to work on that front to move towards a greater future.

When the Constitution was written it was written by men for men primarily and it's time to see a fully inclusive amendment because we know that in the LGBT community equal rights have been moving forward at such an incredible pace now that it's not going to be very long until we see full equal rights.

The question becomes who's the next group that's going to be picked on? Our mission is to make sure no one ever has to go through those experiences again in this country and that they're fully protected under the law.

Erica Kay-Webster knows homelessness first hand after being cast out by her family at age 15 because of her status as a transgender individual. She found herself on the streets of New York City enduring unspeakable hardships. She attempted suicide twice by the age of 17.

Kay-Webster is also a veteran of the Stonewall Inn riots in New York City in 1969, which were the catalyst for the modern LGBT movement. Promise Place School's First Annual Spring Gala on Friday, April 17th in Boston will be honoring Congressman Joe Kennedy, Senator Sonia Chang-Diaz, Diego Sanchez, Carl Sciortino, Joe Finn and Elisabeth Jackson for their continued support of the mission to help homeless LGBTQI youth.