Are you smarter than a 5th grader? Then maybe don't try to plagiarize one.

That's what one University of North Carolina-Chapel Hill football player is accused of doing. The News & Observer reports a review found class assignments submitted by Erik Highsmith, a senior wide receiver, appeared too close for comfort to certain essays posted on the Internet:

The first entry was virtually identical to a passage on an education website written by four 11-year-olds for their peers. The second mirrored much of an essay someone posted on Urch.com, a website that helps people prepare for the SAT, GRE and other college entry exams.

According to the News & Observer, J. Nikol Beckham, who taught a communications class at UNC, reported what she suspected to be plagarism to the academic affairs office. Beckham was told someone would speak to the student in question, but she never heard anything after that. Beckham now teaches at a community college in Virginia and no longer works for UNC.

Beckham didn't name Highsmith directly, citing federal privacy laws, and UNC officials wouldn't speak to the News & Observer for similar reasons. The newspaper was able to identify Highsmith and another UNC football player as alleged plagiarizers because the class required students' work be posted on a blog.

USA Today dug up the essays in question:

First Highsmith's: "Poultry farming is raising of turkeys, ducks, chicken and other fowl for meat or eggs. Poultry farms can be breeding farms where they raise poultry for meat, or layer farms where they produce eggs. The 'best' breeds depend on what you want from them. Good egg layers are Rhode Island Reds [brown eggs] and Leghorns [white eggs]."

Highsmith wouldn't speak to the newspaper, but he has denied the allegations on Twitter:

As Yahoo! Sports noted, the UNC football team is serving a one-year bowl ban for academic fraud violations under former coach Butch Davis. Several UNC athletes were found to be enrolled in bogus classes in the African and Afro-American Studies program, leading to the forced retirement of the department's chairman, Julius Nyang’oro. 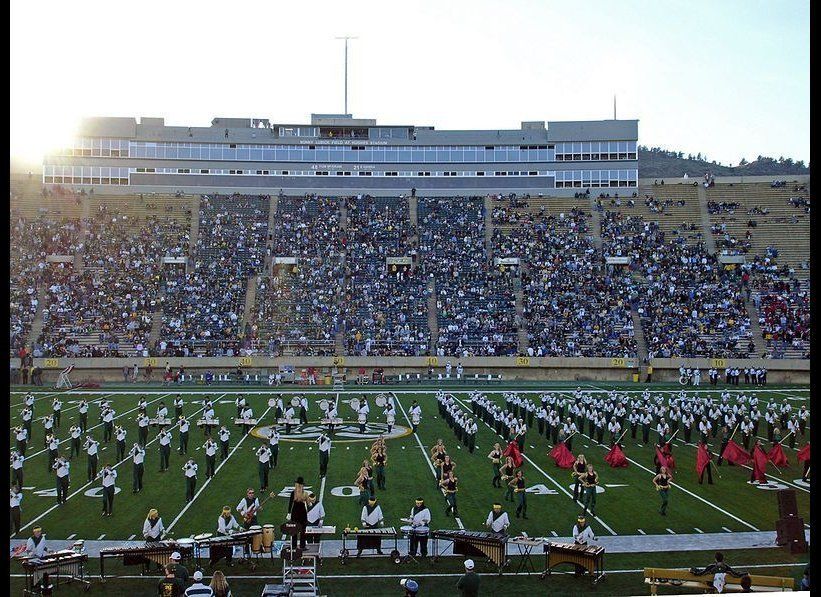