Kendall, who said she was about 220 pounds when she left for college in 2002, says she was driving with her mother when she suggested that Kendall join the gym that opened up around the corner from her house. Kendall's weight had ballooned in the half-decade since she graduated, and she was carrying around 330 pounds on her 6-foot frame.

But her first visit to the gym wasn't the typical introductory, 'look at all the shiny elliptical machines we have' hard sell. "We didn't really have that talk," Kendall, 27, recalled recently. "We had the talk that [acknowledged] there are people who get up in the morning and work out, and there are people who say, 'No, I'm not going to eat that.'"

She cried. The gym's owner listened. Kendall says, "We talked about the fact that there are all sorts of people out of there who do those things who don't have a relationship with their bodies that isn't crazy or neurotic or disordered."

So she started exercising and became much more proactive about her wellness. "Because I'm someone who's nosey and who's a bit of a nerd, I kept reading."

That was four years and around 150 pounds ago. ("I don't even pay attention to the scale any more," she says.) In 2008, Kendall started a blog about her fitness, A Black Girl's Guide To Weight Loss. The site has become very popular, and its Facebook page currently boasts 27,000 fans who read for Kendall's conversational, knowledgable big-sister style. She holds forth on food policy, race and gender, sex abuse and body image, how to wear one's hair while working out, and devises meal plans for her readers.

But part of the site's appeal is how candid Kendall's been about her own path to fitness. "I call myself a recovering addict, because I know what it's like to eat emotionally," she said. "It's made me someone who can teach the people around me without being a jerk about it."

She's blogged about the half-measures she took when she first joined the gym. "I wasn't changing the way I ate," she says. (The result? Only a 30-pound weight loss in 6 months, a slow pace for someone who started at an inactive 330 pounds.)

Kendall's also been open about the unforeseen social consequences of her weight loss. A few years after her dramatic weight loss, she went to a sorority event and noticed the very different way that people, especially men, responded to her. "A lot of guys were hugging me in ways that I don't recall them ever hugging me," she said. "Their hands lingered on my hips." It was an experience she said she never had before. "It made for a rude awakening."

All the new attention coincided with a spike in her sex drive -- "When you lose weight, your sex drive goes through the roof" -- and the confluence made her decide to become celibate for three years. "When people would touch me, I would be really proactive about drawing lines, otherwise I'd be dragging somebody to the bathroom," she deadpanned.

Kendall is now engaged to a chef, which might seem like a minefield for nearly anyone, let alone a wellness guru. But she says that her fiance has helped her become much more skillful in the kitchen -- she couldn't cook when she started working out -- while her fitness habits have rubbed off on him, as well. Every morning after breakfast, they would get their dogs and her daughter and go for a run. "I would try to make him get at least five miles in."

Have you resolved to lose weight in 2012? Check out Erika's top 3 things to avoid.

Erika Nicole Kendall, Blogger At 'A Black Girl's Guide To Weight Loss', On Slimming Down, Sex And Resolution Pitfalls 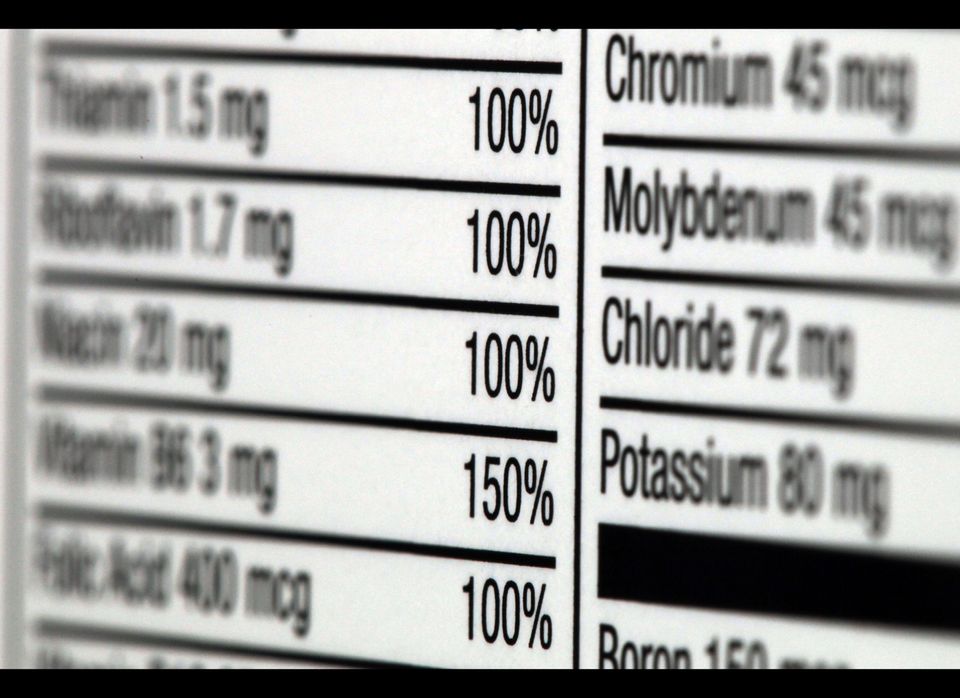 1 / 3
Resolution Mistake To Avoid: 'Healthy' Labeling
"People often believe things that say 'healthy' on the label," Kendall says. "But in actuality, they should be looking for things that don't have labels, like fruits and vegetables. The majority of things in your diet should not say things like 'whole grain' and 'Made with Vitamin D.'"