When Erin Wasson picked out her dress for tonight's Video Music Awards, the model must have known she would turn heads.

The floor-length black Alexandre Vauthier number was completely sheer, save for a bandeau top and underwear-like bottoms. Oh, and she threw in a turban. If anyone can pull off this look, it's Erin, though. The Alexander Wang muse isn't one to shy away from showing skin -- did you see her barely-there ensemble from the 2012 Golden Globes after-party?

Take a look at the dress in question below and tell us what you think! 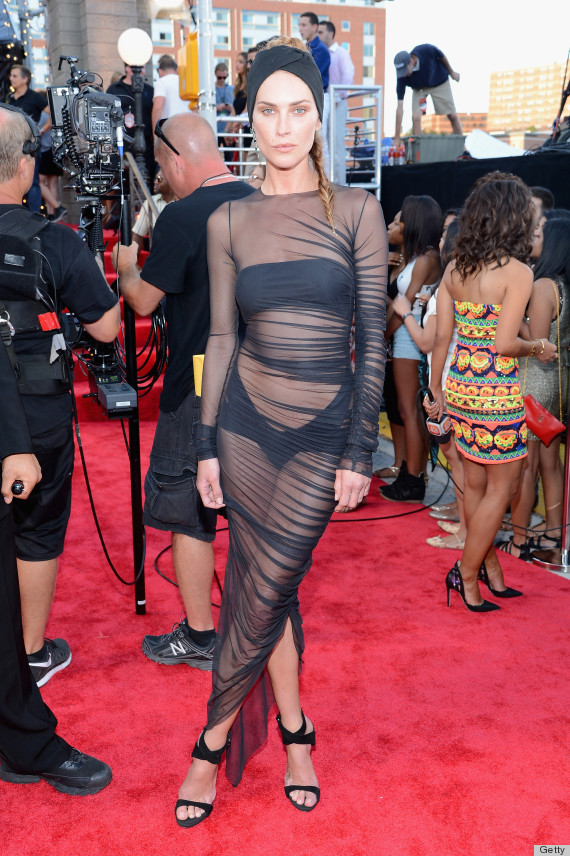 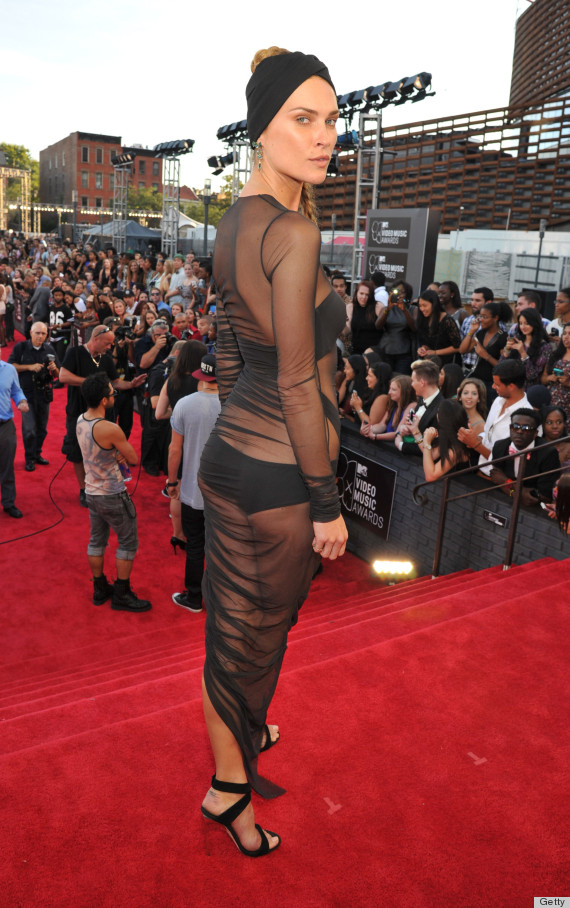 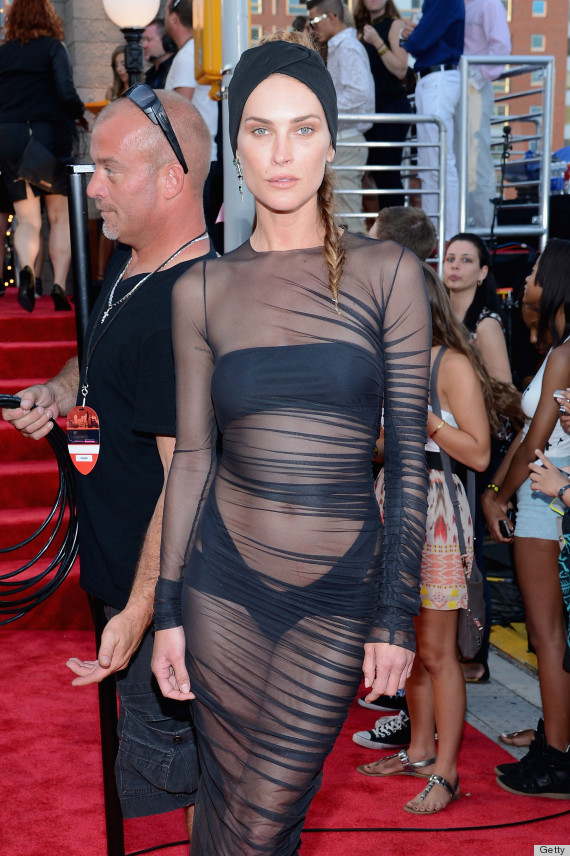