Since the dawn of time -- or at least the dawn of the daguerrotype -- one subject has captivated artists of all mediums and movements alike with its beauty, intrigue and mystique. The odalisque, au natural, in her birthday suit. naked.

The sepia-toned history of sexually suggestive imagery covers genres from the surreal to the pornographic and every nook and cranny in between. Below is a brief preview of the book, courtesy of Taschen. 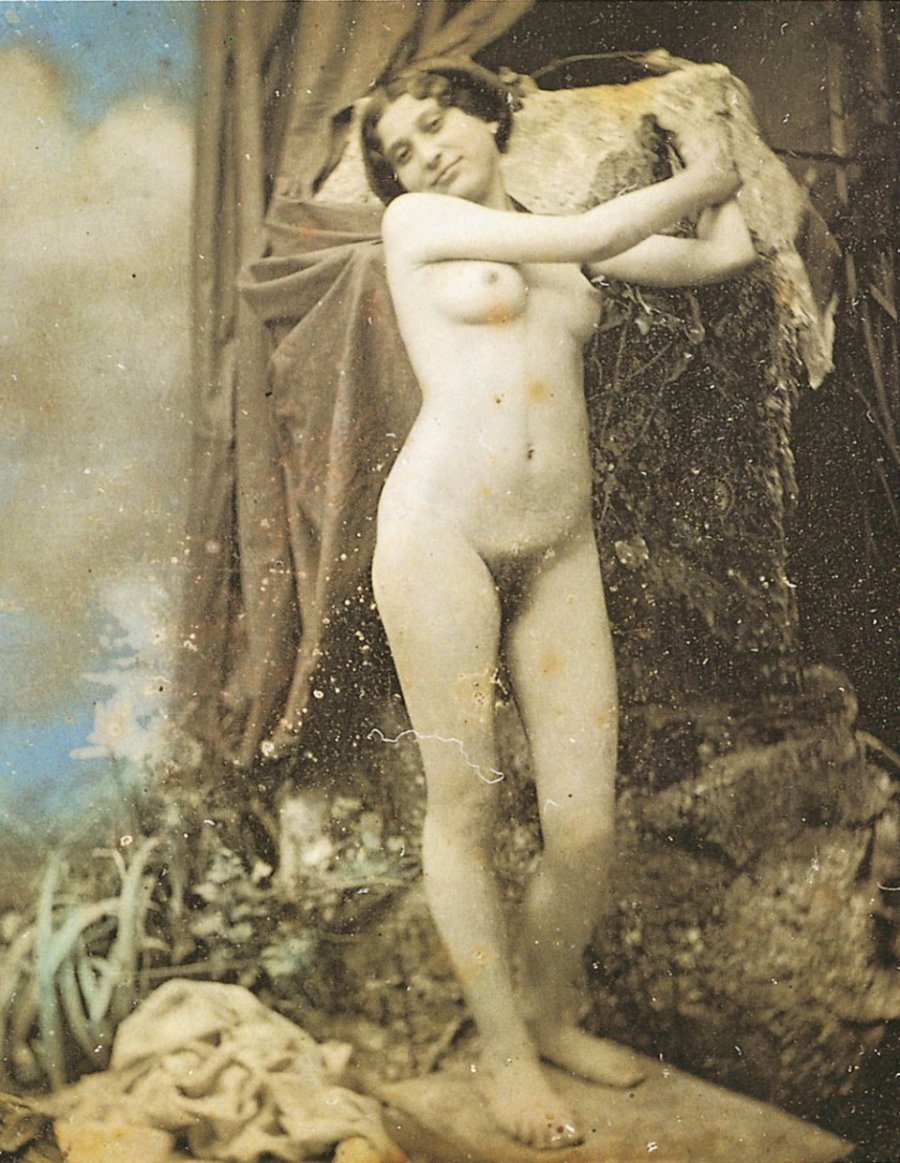 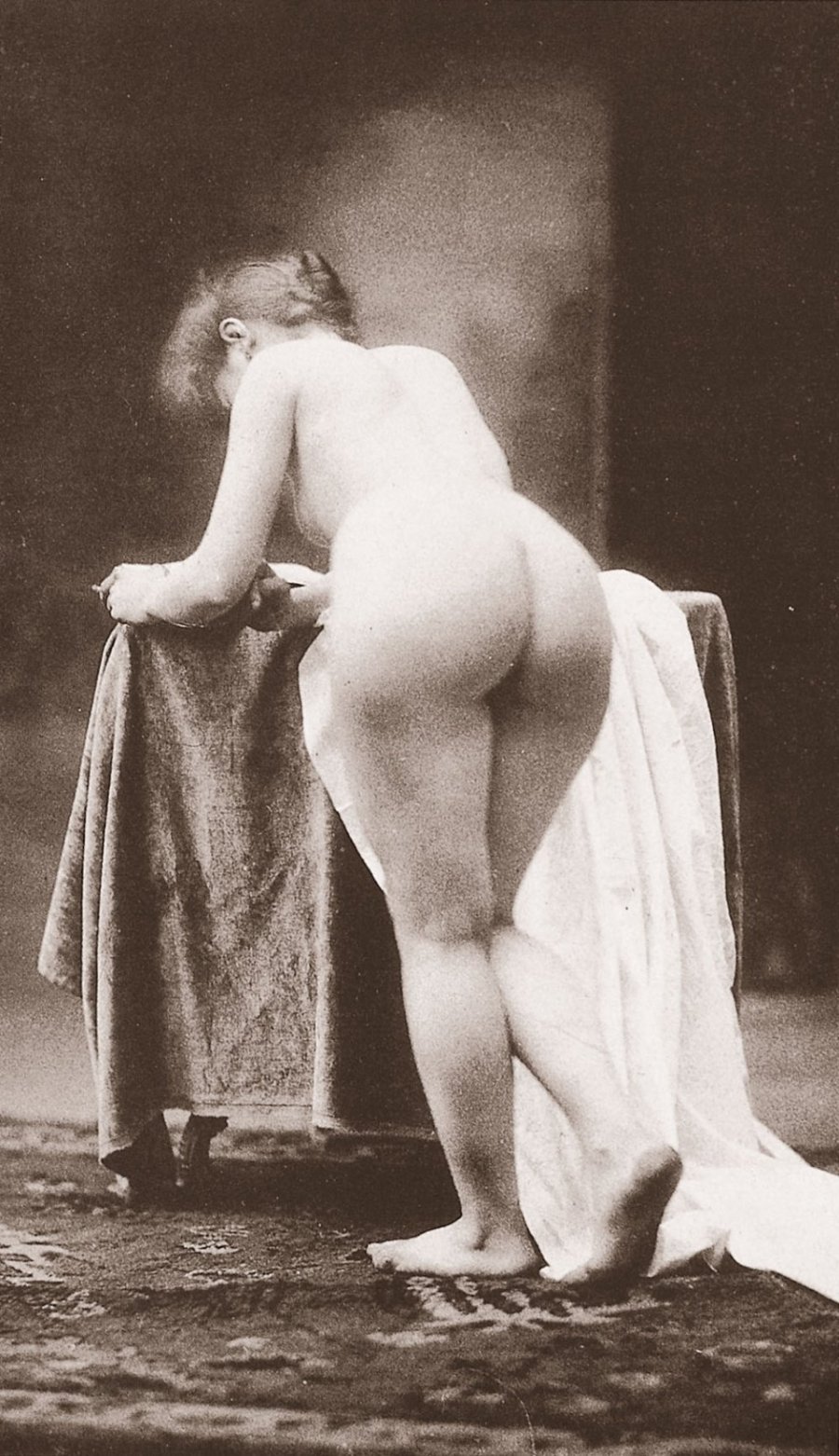 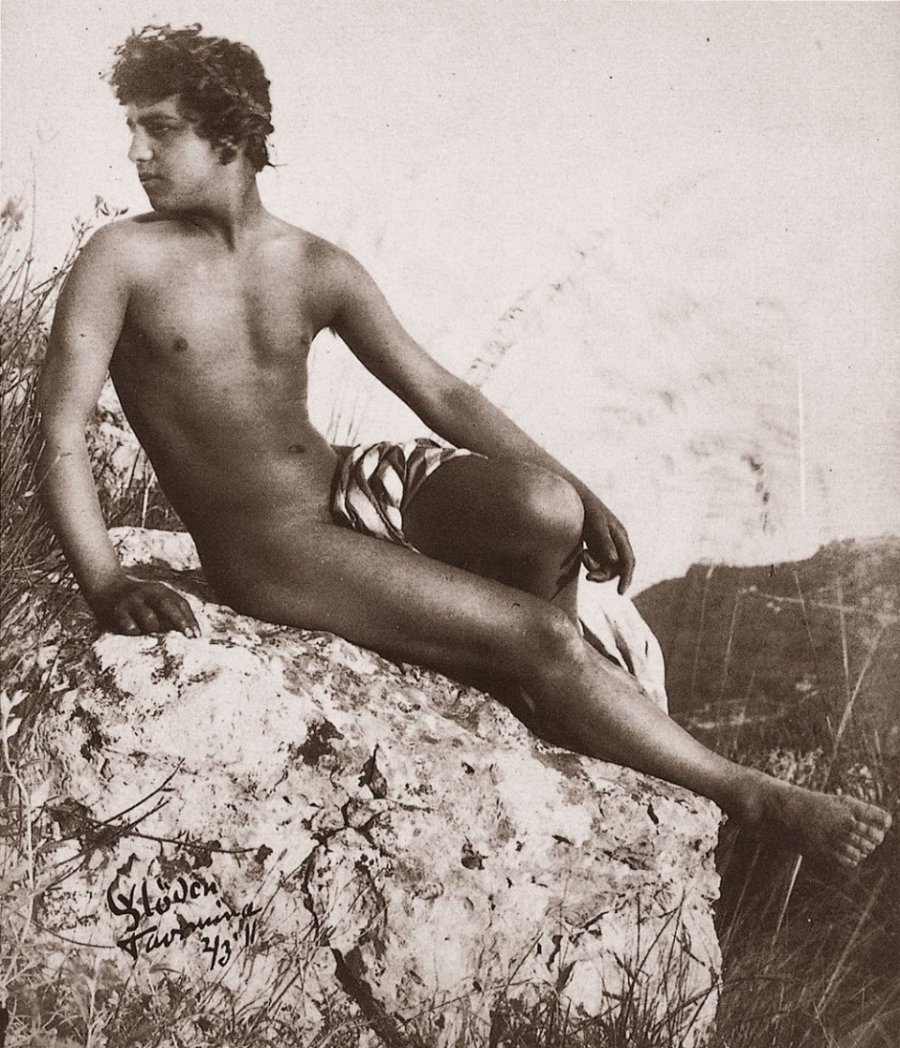 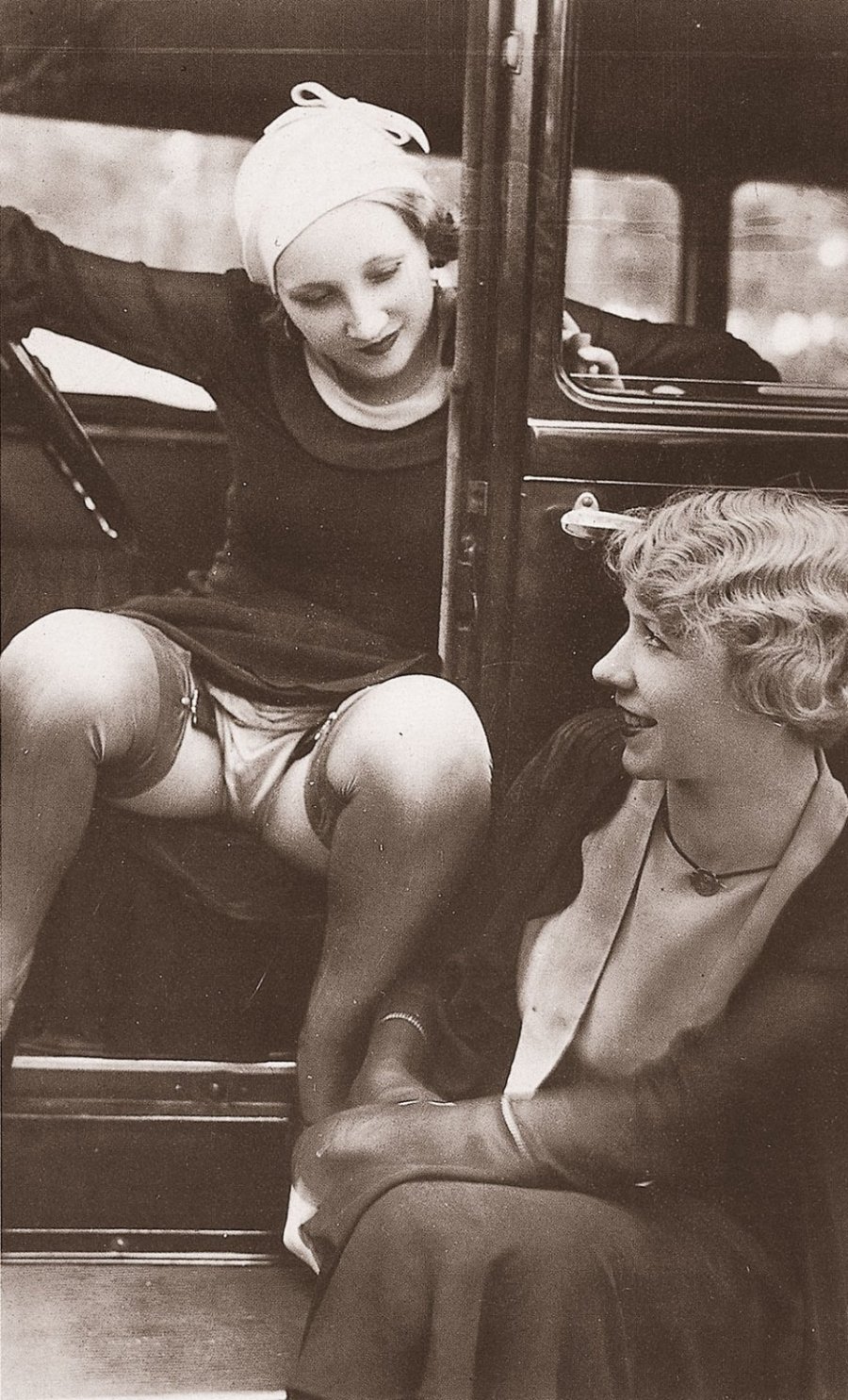 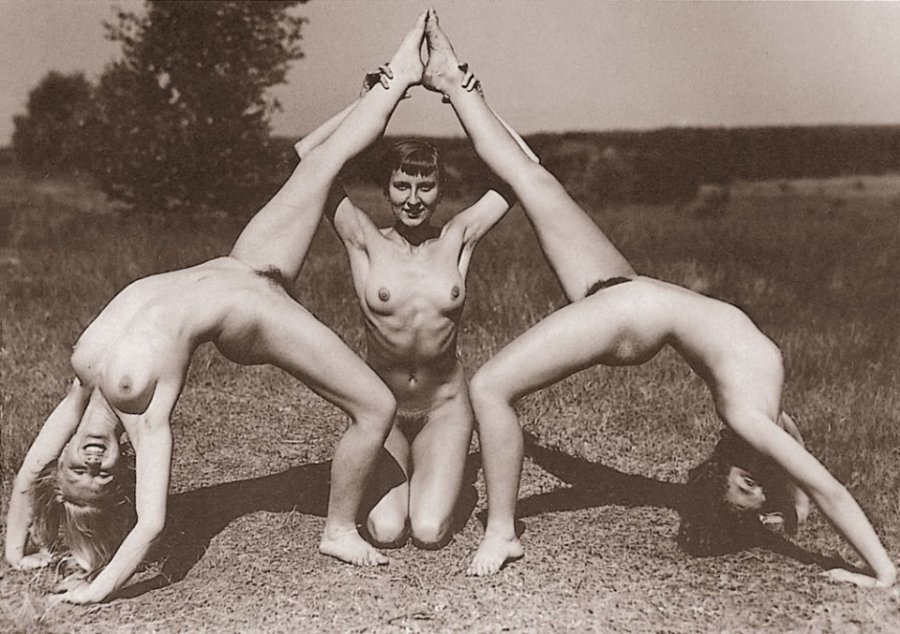 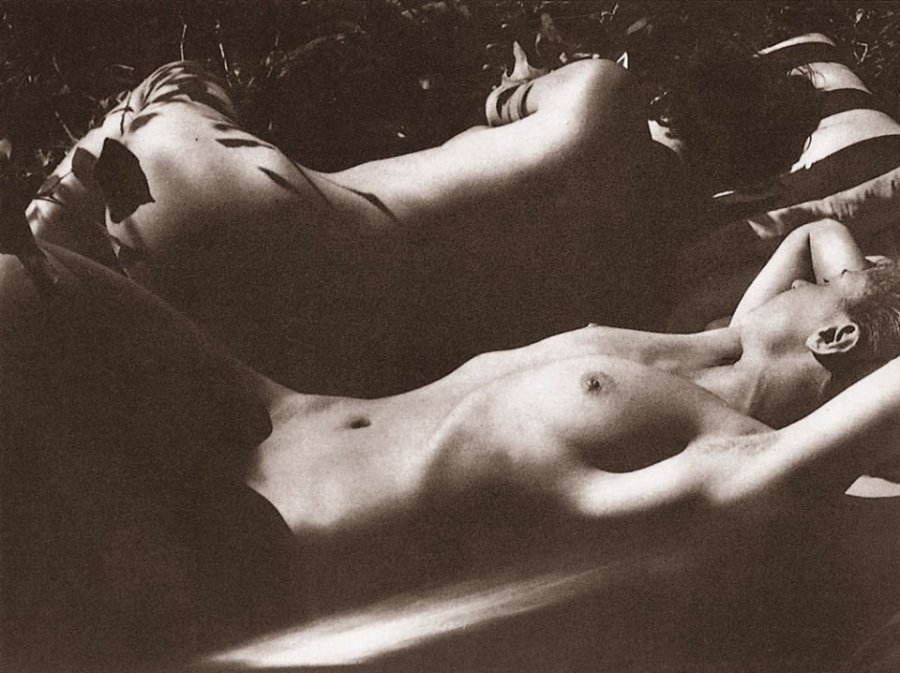