On Thursday, the eccentric songstress debuted a hairstyle that we haven't seen since the late 80's/early 90's -- a super tall high top fade. Badu tweeted and Facebooked the 'do, which was sculpted by celebrity hairstylist Chuck Amos.

Can't say we're shocked by Erykah's retro look, it's been awhile since her signature sky-high headwrap gave way to a wide variety of wild manes. She definitely likes to keep her look, er, interesting.

Check out a few of her most eye-catching looks from over the past few years in the photos below. 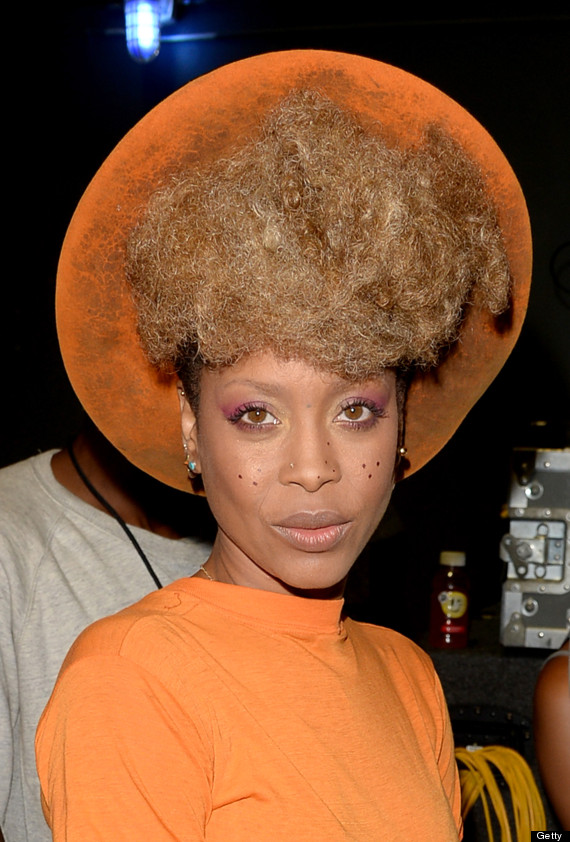 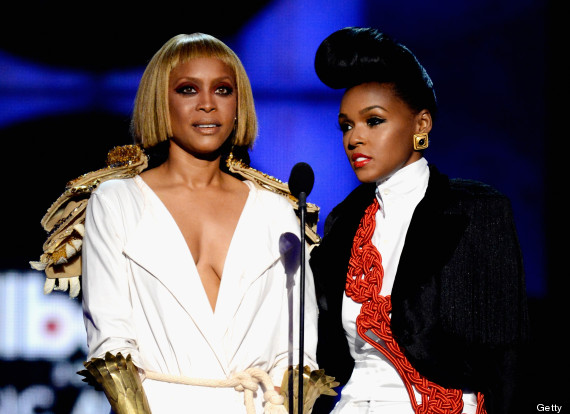 May 2013 at the Billboard Music Awards 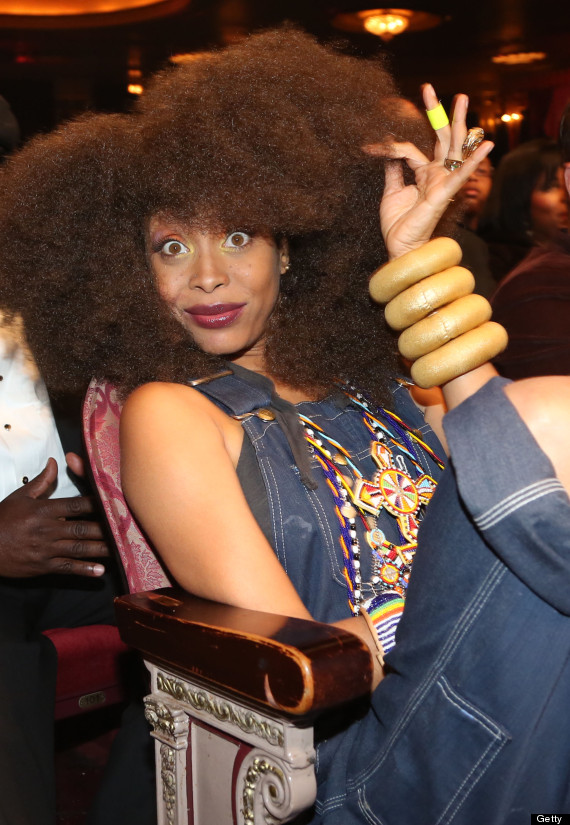 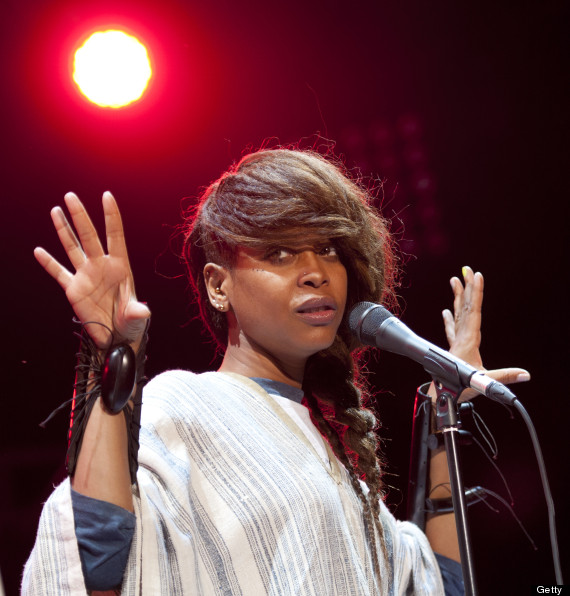 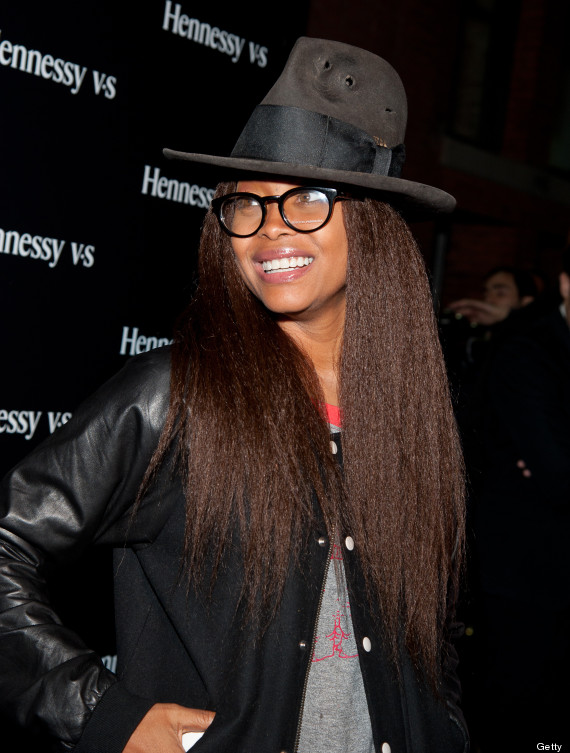 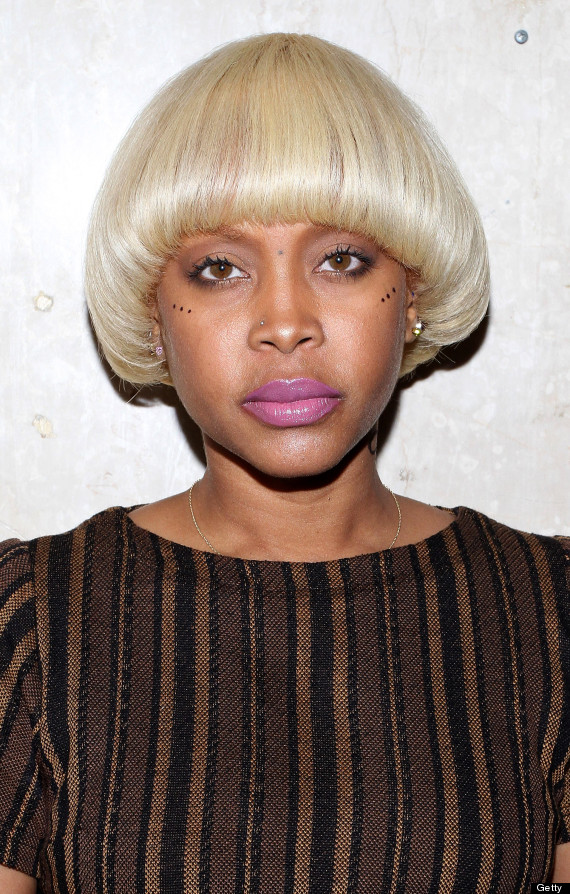 October 2010 at an event in New York City 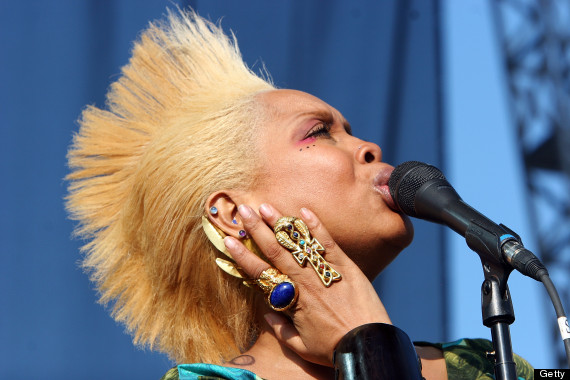 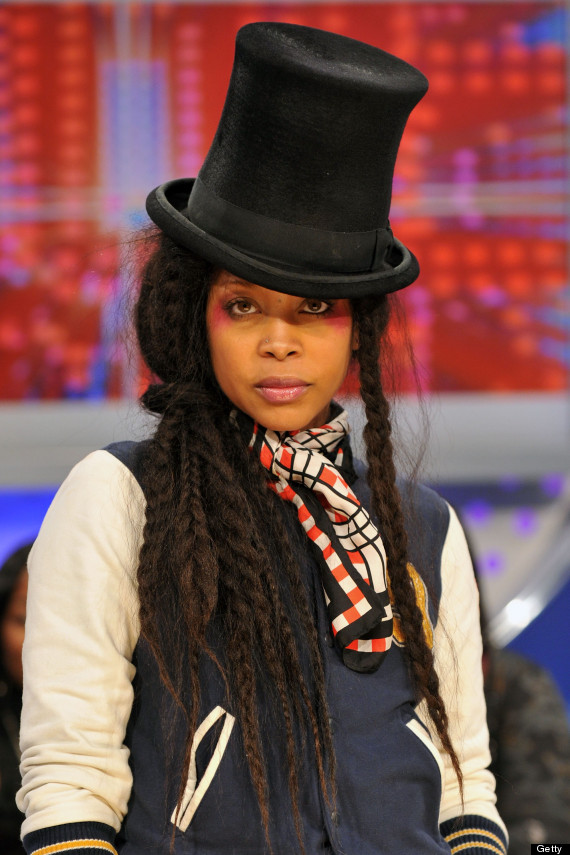 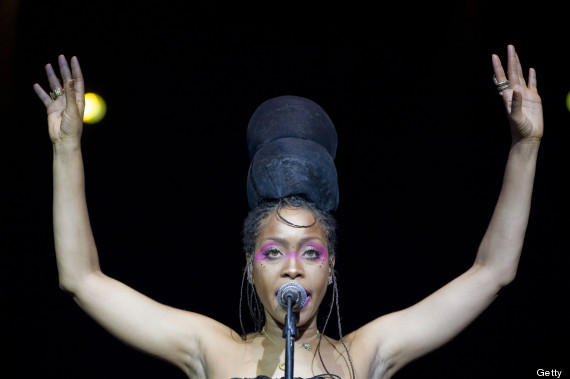 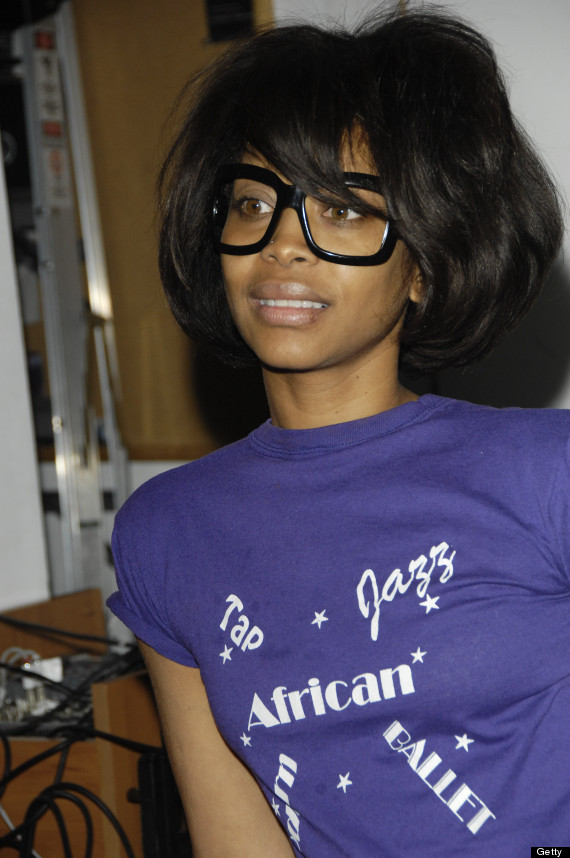 February 2008 at an event in New York City