Essence.com caught up with songstress Erykah Badu to talk about her music, her new collaboration with My Morning Jacket and her style -- specifically, her signature head wrap and why she decided to leave it behind. She told Kristina Bustos that ten-or-so years ago, she visited Cuba to get a Santeria reading, clad in "this white head wrap and this white long dress and all of my jewelry, because it was part of me. It was who I was." She waited alongside a man with dirty nails, smoking a cigarette and swigging beer.

I finally went in for my reading and there was this beautiful older woman who had on a yellow long dress and short haircut. She was very pretty. She started walking around me and speaking to me in Spanish. I assumed she was the priest who was going to give me my reading.

When the guy with the beard and dirty nails came in, I told the interpreter, "I kind of wanted it to be private." She goes, "Oh no, he's the Priest."

I never wore the head wrap again. I realized it wasn't necessary anymore, because after all that man was from a long line of healers and he didn't have to look like one. He was born with it. No matter what he did or what he said, no one could take that away from him. That's when I was freed and began to evolve. I began to focus on being more in here than out there.

Read the rest at Essence.com. 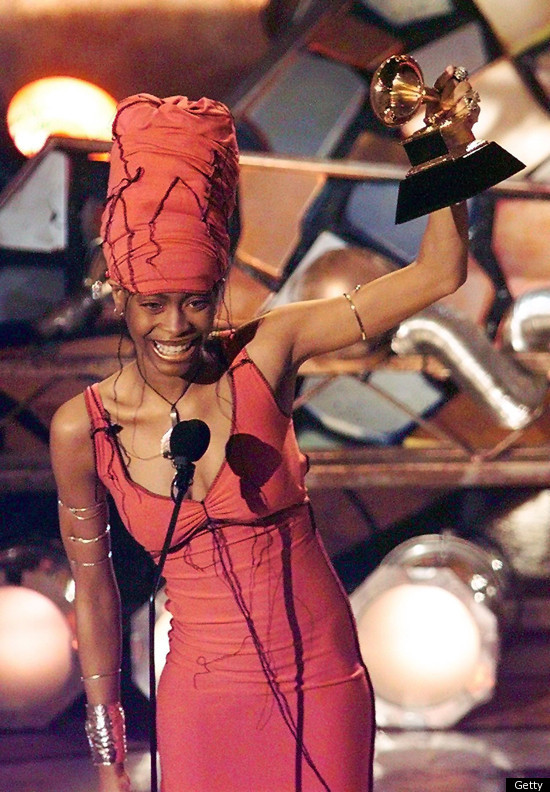 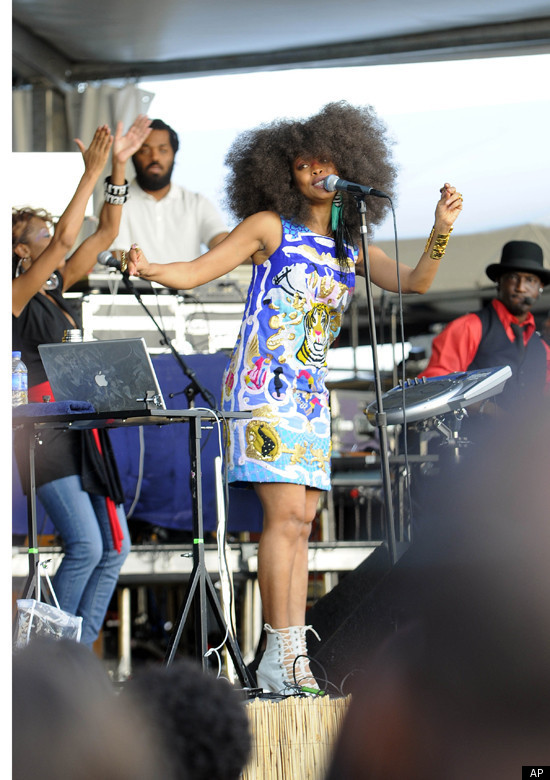