Attempting to market a line of incense scented like one’s private parts may or may not be a bad idea, but it’s definitely a Badu idea.

R&B singer Erykah Badu told 10 Magazine that when her new online store, Badu World Market, launches on Feb. 20, one of the items will be closer to her than others: A personal brand of incense that she claims smells like her “superpower,” subtly named “Badu’s Pussy.”

“I took lots of pairs of my panties, cut them up into little pieces and burned them,” she told the publication. “Even the ash is part of it.”

Apparently, the intimate-scented incense will just be a “first edition” since Badu claims she now no longer wears underwear.

Badu is the second celebrity in recent weeks that’s trying to market a private-part-perfumed product.

Recently, Gwyneth Paltrow started selling a candle that supposedly smells like her vagina.

However, it’s no secret that Badu has previously sung the praises of a good smelling genitalia, as this 2014 tweet amply demonstrates: 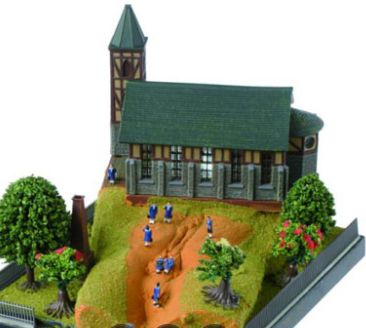