DARMSTADT, Germany - A European space lander reached Mars on Wednesday in what scientists hope will mark a major milestone in exploration of the Red Planet, but whether it touched down on the surface in good working condition was far from certain.

Older European and U.S. spacecraft already in orbit relayed data of the lander’s six-minute descent. Then the transmission stopped, leaving questions over what state the disc-shaped 577-kg (1,272 lb) Schiaparelli probe was in.

“It is clear that these are not good signs,” said Paolo Ferri, the European Space Agency’s (ESA) head of mission operations.

However, the primary part of the mission, bringing the lander’s mothership into orbit around Mars to search for signs of life, was a success, the agency said.

Schiaparelli, which is testing technologies for a rover due to follow in 2020, represents only the second European attempt to land a craft on the Red Planet.

A Schiaparelli crash could impact plans for the 2020 rover, though that mission is now using a different type of landing system, ESA scientist Olivier Witasse said during a webcast press conference at the American Astronomical Society meeting in Pasadena, California.

“The design of the system has changed over the last few years ... We will not reuse all the technology from Schiaparelli, so it will impact, but not dramatically, if there is a failure with Schiaparelli,” Witasse said.

ESA said more information about Schiaparelli should be available on Thursday, when scientists have had a chance to analyze data from the orbiting craft.

“Cross your fingers, we still have hope,” Woerner said.

Landing on Mars, currently some 35 million miles (56 million km) away from its nearest planetary neighbor Earth, is a notoriously difficult task that has thwarted a single previous effort by Europe, most of Russia’s probes and given U.S. space agency NASA trouble as well.

The planet’s hostile environment has not detracted from its allure, with U.S. President Barack Obama recently highlighting his pledge to send people to the surface by the 2030s.

“With this mission we’re laying the foundation for going there,” astronaut Alexander Gerst, who is set to become the first German commander of the International Space Station in 2018, told Reuters TV.

Elon Musk’s SpaceX is developing a massive rocket and capsule to transport large numbers of people and cargo to Mars with the ultimate goal of colonizing the planet, and the U.S. entrepreneur has said he would like to launch the first crew as early as 2024.

The primary goal of ExoMars, the European-Russian program that launched Schiaparelli, is to find out whether life has ever existed on Mars.

The spacecraft on which the lander traveled, Trace Gas Orbiter (TGO), carries an atmospheric probe to study trace gases such as methane around the planet.

Scientists believe that methane, a chemical that on Earth is strongly tied to life, could stem from micro-organisms that either became extinct millions of years ago and left gas frozen below the planet’s surface, or that some methane-producing organisms still survive.

“If there is life in our solar system beyond Earth, then Mars is the most interesting planet,” ESA’s Woerner told Reuters TV.

The second part of the ExoMars mission, delayed to 2020 from 2018, will deliver a European rover to Mars. It will be the first with the ability to both move across the planet’s surface and drill into the ground to collect and analyze samples.

The ExoMars 2016 mission is led by the European Space Agency (ESA), with Russia’s Roscosmos supplying the launcher and two of the four scientific instruments on the trace gas orbiter. The prime contractor is Thales Alenia Space, a joint venture between Thales TCFP.PA and Finmeccanica SIFI.MI.

The cost of the ExoMars mission to ESA, including the second part due in 2020, is expected to be about 1.3 billion euros ($1.4 billion). Russia’s contribution comes on top of that. 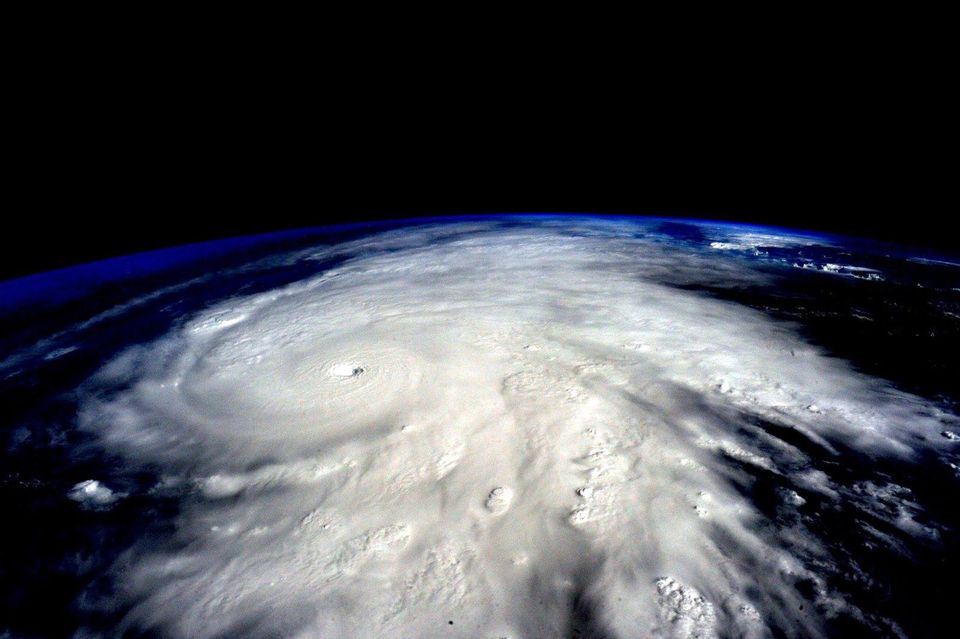 1 / 15
IN SPACE - In this handout photo provided by NASA, Hurricane Patricia is seen from the International Space Station. The hurricane made landfall on the Pacfic coast of Mexico on October 23. (Photo by Scott Kelly/NASA via Getty Images)
Handout via Getty Images