Sometimes, we need a little reminder that athletes -- like other humans -- come in all shapes and sizes.

ESPN's annual Body Issue, which includes profiles of professional athletes discussing their sports and their bodies, shows just that.

Amanda Bingson, USA track and field hammer thrower, is featured on one of the 2015 Body Issue's six covers.

"I'll be honest, I like everything about my body," Bingson told ESPN. "You might be prettier and skinnier than me, but I'll kick your ass in a game of one-on-one."

Bingson has a positive relationship to her body, but that doesn't mean she's never faced hardship. "I got kicked off my high school volleyball team because I was too fat," she said. "I was definitely the tallest and biggest girl all the way through high school. In middle school, I was about 175. Throughout high school, I played around 175, all the way up to 200. When I got to college, I stayed at about 200 pounds. And now I fluctuate between 210 and 215. But I embrace it. I love myself."

That love is evident in her seriously beautiful nude cover photo. 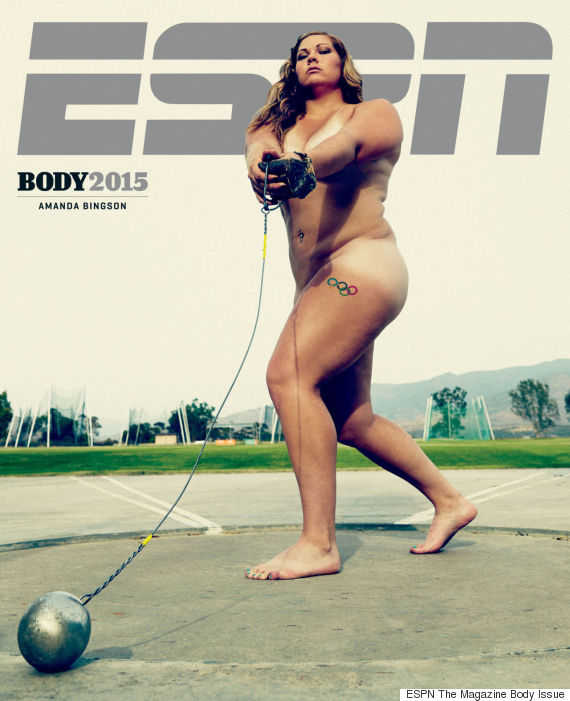 “One of the things I love about the Body Issue so much is that it celebrates the bodies that allow us to be successful in our sport,” Coughlin, who has won 12 Olympic swimming medals, told ESPN. “As a sports fan, I love seeing the differences in body types.” 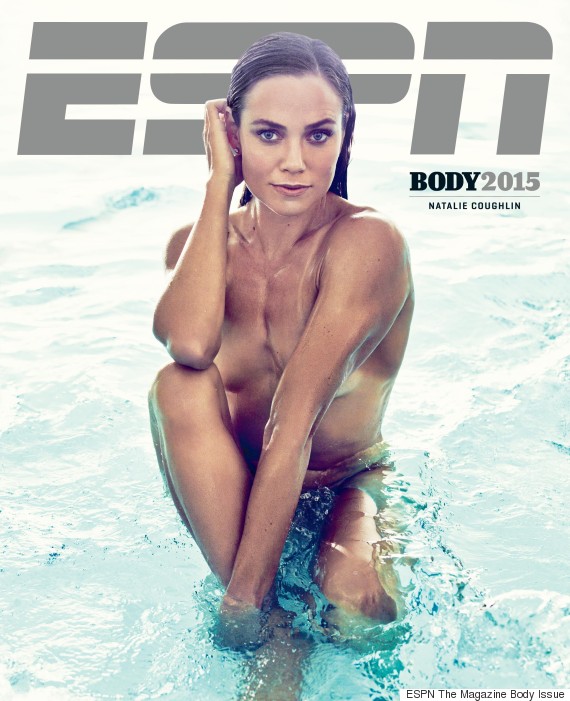 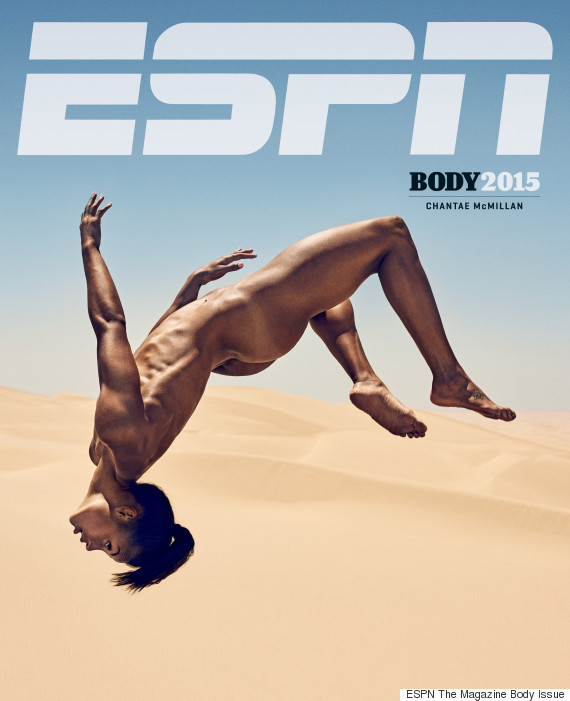 Moral of the story: you do you. 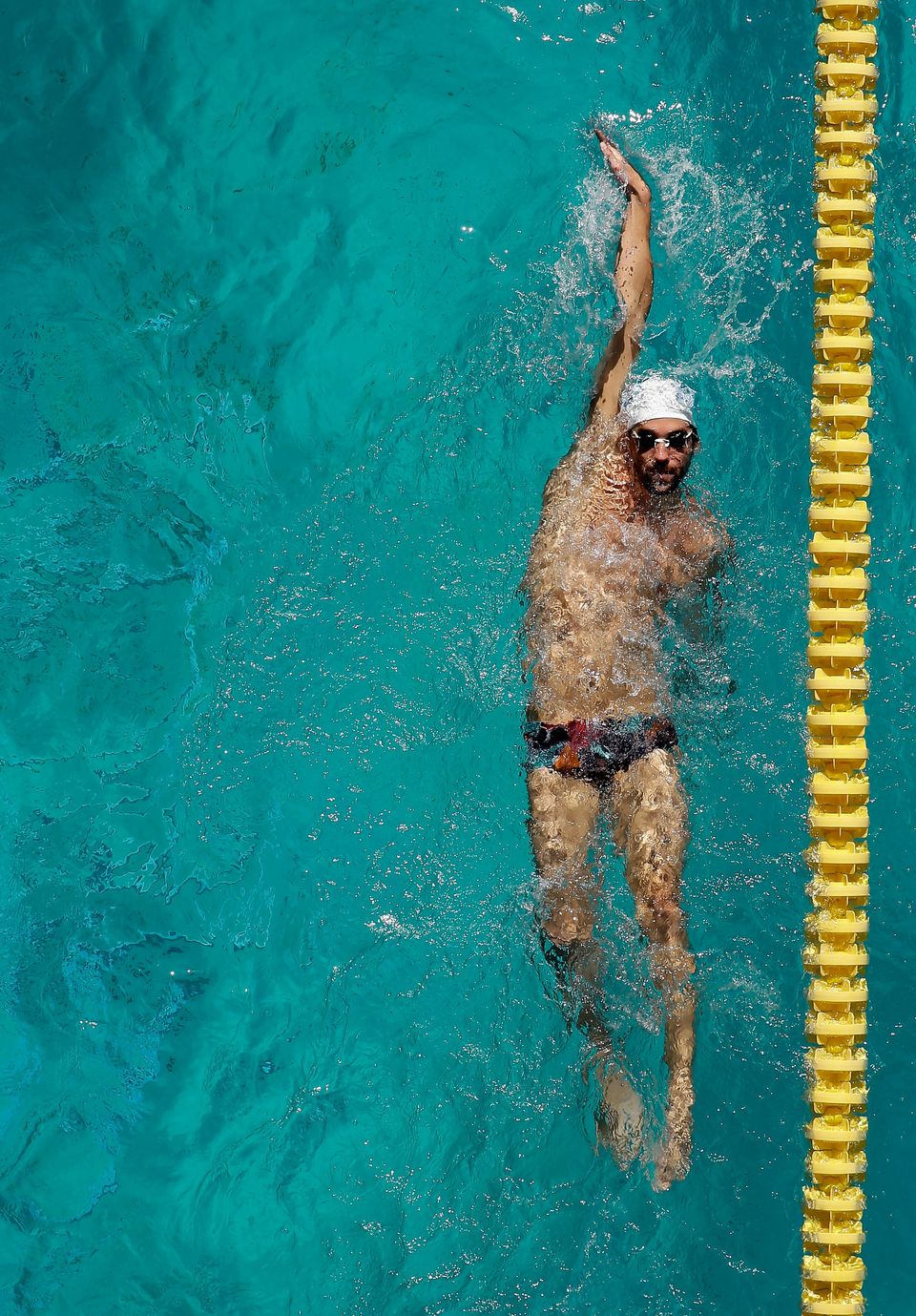