You know you’ve arrived when your coverage becomes a cartoon. That’s exactly what has happened to ESPN’s World Cup studio coverage. Sean Rohani did everything including the animation, voices and writing.

Host Lynsey Hipgrave along with analysts Michael Ballack, Ruud van Nistelrooy, Alexi Lalas and even Landon Donovan get parodied in this video. It’s quite good as Rohani got everyone pegged for the most part.

The Donovan flatlining was the best. 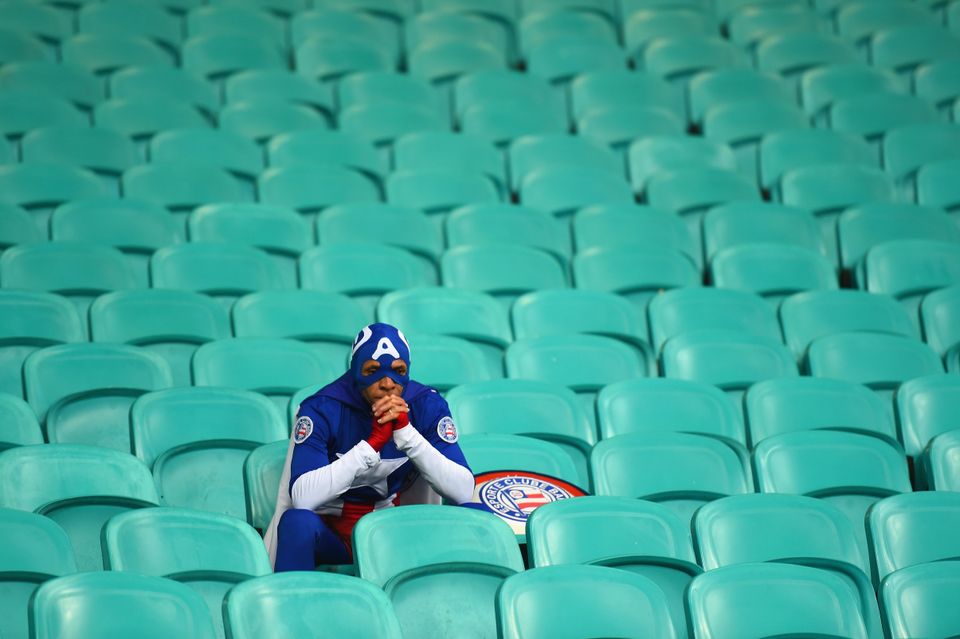