Even if you cook every single day of your life -- and even if you've gone to culinary school or work in the food industry -- there are certain basic rules that elude even the most avid cook every once in a while. You might end up Googling the temperature of a medium-rare steak, or how many minutes you're supposed to boil a hard-boiled egg because sometimes it's just impossible to remember everything.

We're here to help. We've listed 11 things that even the most experienced cooks have trouble remembering, and laid them out in simple instruction for you to reference whenever you need.

1. How long to hard boil and soft boil an egg. 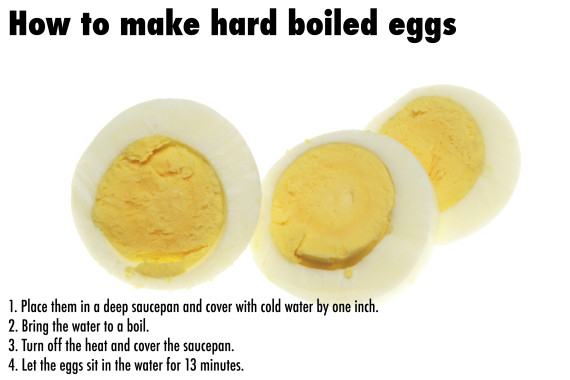 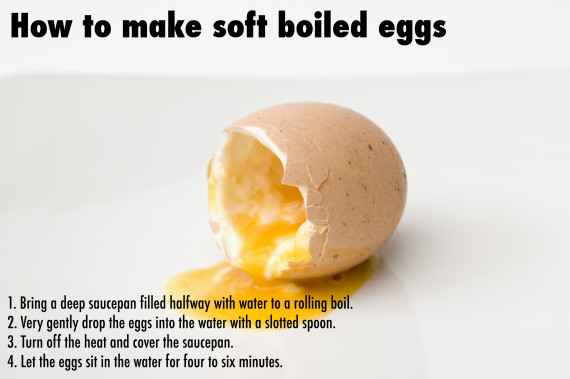 2. How many teaspoons are in a tablespoon. 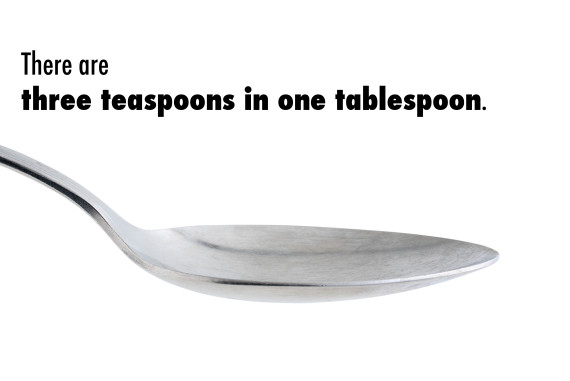 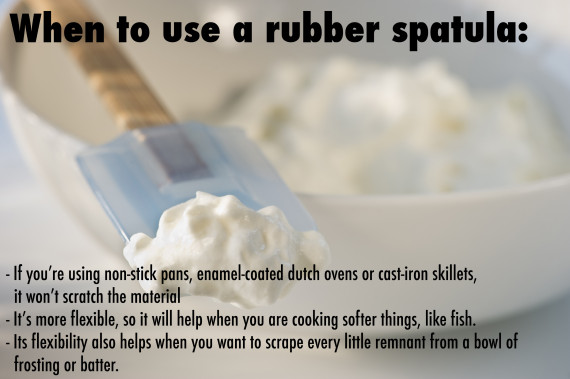 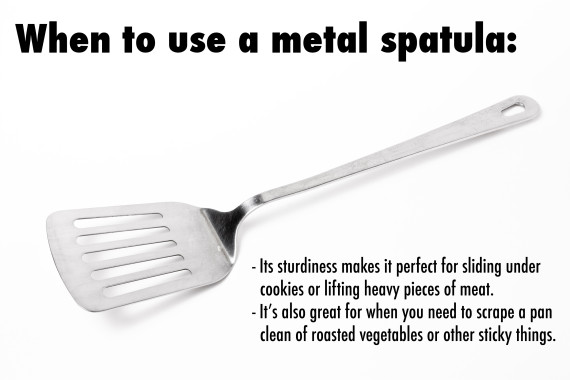 4. How to do a crumb coat for a crumble-free, perfectly frosted cake. 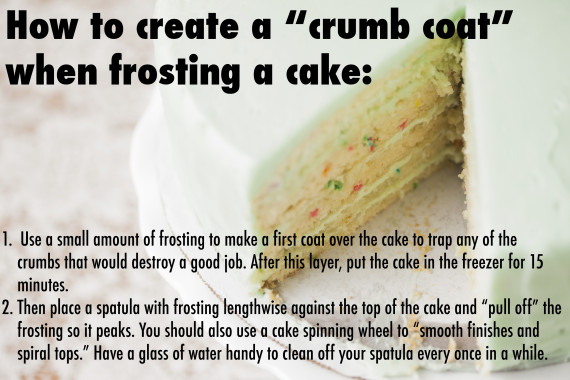 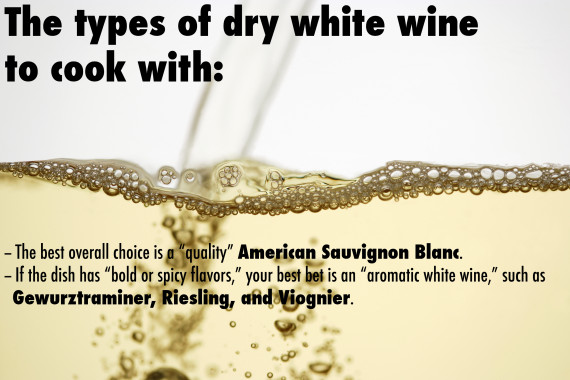 6. Searing steak without it getting too hot in your house. 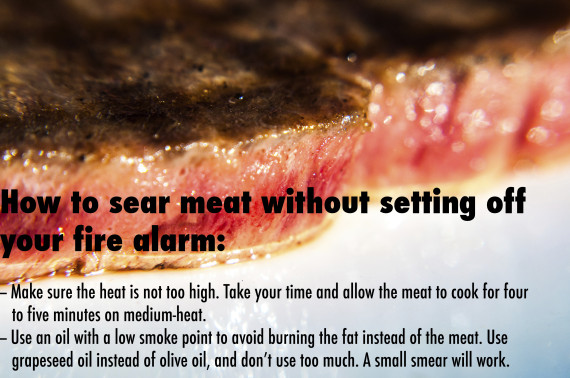 7. What part of the chicken is the breast. 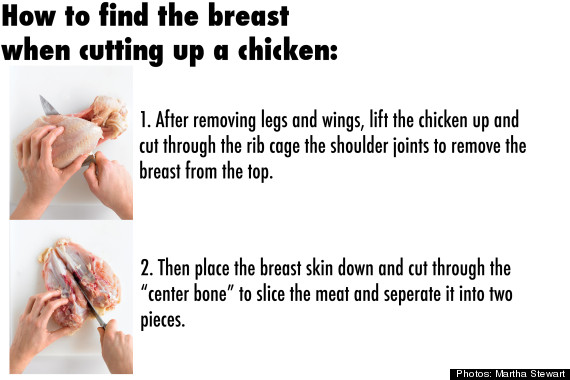 8. The ratio of coffee scoops to cups of water in a French press. 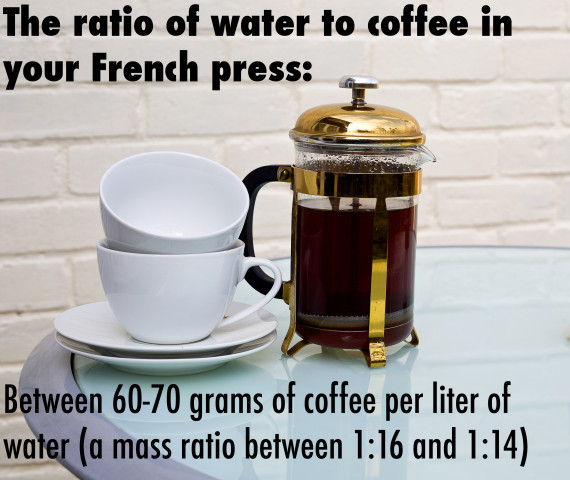 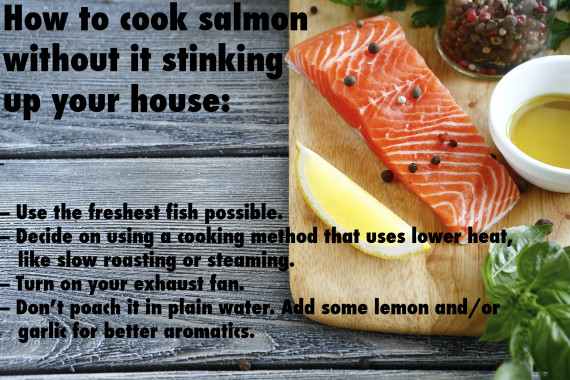 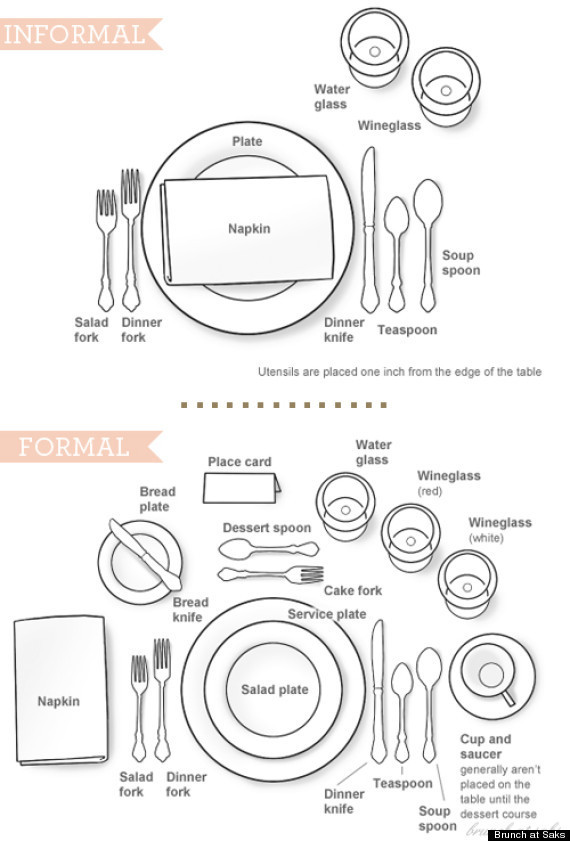 The USDA recommends that in order for "beef, pork, veal and lamb" to be cooked safely, it must have a minimal temperature of 145°F and a resting time of three minutes.

However, "Meathead," who runs the website AmazingRibs.com, which is an extensive guide to the "Science of BBQ & Grilling," wrote a blog for the Huffington Post in 2011 in which he notes that meat cooked at 145°F would render a steak "medium well, mostly tan/gray with a tinge of pink," and if you let it rest for three minutes, then the steak will be "mighty close to well-done" and "a terrible waste of good beef." He advises to cook a steak at "about 130 to 135°F" for a perfect medium rare. Below is his altered guide for meat temperatures, but we're obligated to say that you should heed the USDA's advice for safety's sake. 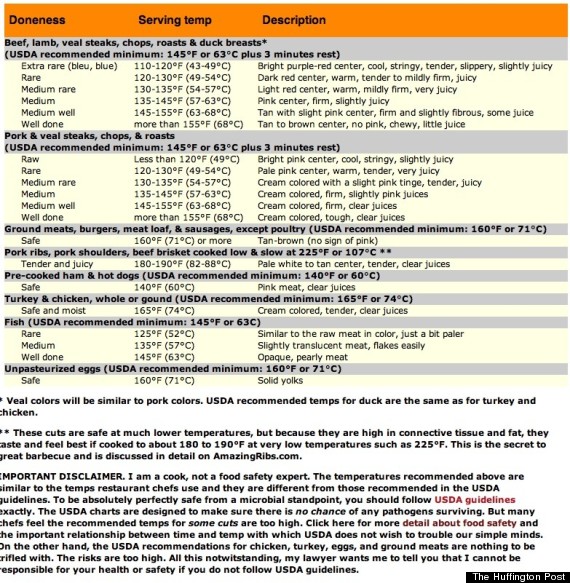