If you like tequila and shooting stars, you're in for a double treat.

The 2015 Eta Aquarid meteor shower peaks in the early morning hours of May 6 -- just in time for late-night Cinco de Mayo festivities.

The Eta Aquarids come every year in early May. They're one of two meteor showers that result as our planet passes through debris left behind by Halley's comet (the other being the Orionids, which come each October).

"May is a slow month for meteors, so we'll gladly accept what the sky offers," Bob Berman, an astronomer affiliated with the Slooh Observatory, said in a written statement. "In practice, these very fast annual meteors normally produce about one every four minutes."

Just how fast are these meteors? They tend to enter the atmosphere at speeds of around 148,000 mph -- so don't blink.

The prime time for viewing is in the dark hours before dawn, local time. Though the shower peaks on the morning of May 6, skywatchers should be able to catch some meteors on the 7th.

Skywatchers in the Southern hemisphere will be treated to the best view, with the potential to see 30 to 60 shooting stars per hour. Northerners can expect to see about 10 to 20, according to Earth Sky.

While the brightness of the moon may decrease visibility, don't worry: Slooh will live-stream the shower on May 5 starting at 8 p.m. EDT. 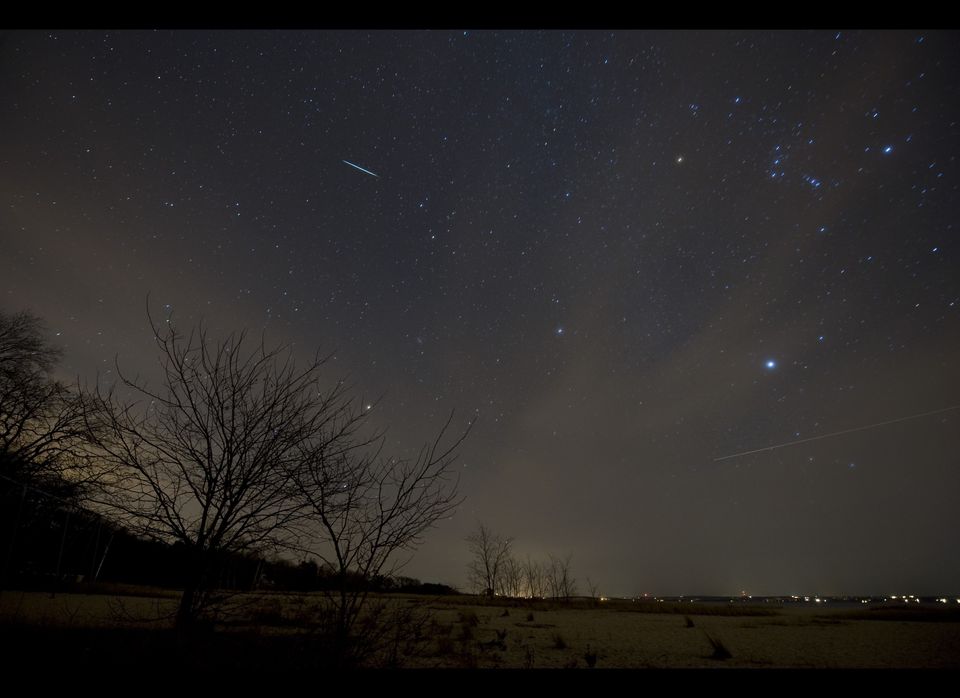