NEW YORK, April 7 (Reuters) - The jury hearing the high-profile case of a former grocery worker accused of murdering a New York City boy in 1979 is expected to begin its deliberations early next week, the judge said on Tuesday.

Pedro Hernandez, 54, is on trial for kidnapping and murder in a case that hinges on his confession to police in 2012 that he choked 6-year-old Etan Patz, stuffed him in a box and left him in a New York alley.

Patz vanished as he walked alone for the first time to a school bus stop in his Manhattan neighborhood on May 25, 1979. His disappearance sparked a national movement to find missing children, and his picture was one of the first to appear on milk cartons.

Defense attorneys say Hernandez's confession was coerced by police. They say he is mentally ill and intellectually disabled and suffers from hallucinations.

Judge Maxwell Wiley said in state Supreme Court in Manhattan that summations by the prosecution and defense are expected on Monday.

The jury would begin deliberations soon after.

Patz has never been found. He was declared dead in 2001.

Hernandez was questioned and arrested in 2012 after police got a tip that he confessed to the crime to a church prayer group in New Jersey.

If convicted, Hernandez faces possible life in prison. He has not testified at the trial. (Editing by Ellen Wulfhorst and Eric Walsh) 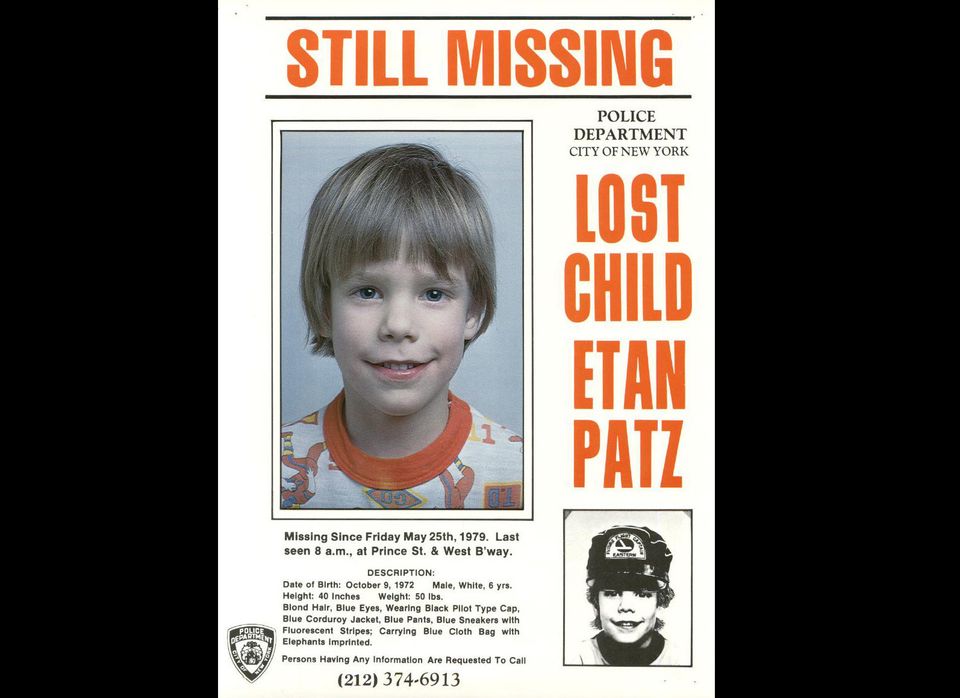