Diana Prichard is the owner of Olive Hill Farms, where she raises pigs on pasture and in open-air pens. She is also a freelance writer focusing on the intersection of farm policy and family life, and authors the personal blog, Righteous Bacon. Diana is part of a group of mom bloggers who just returned from a trip to Ethiopia with The ONE Campaign. This piece, originally published on Righteous Bacon, is part of ONE's ongoing coverage of the trip. 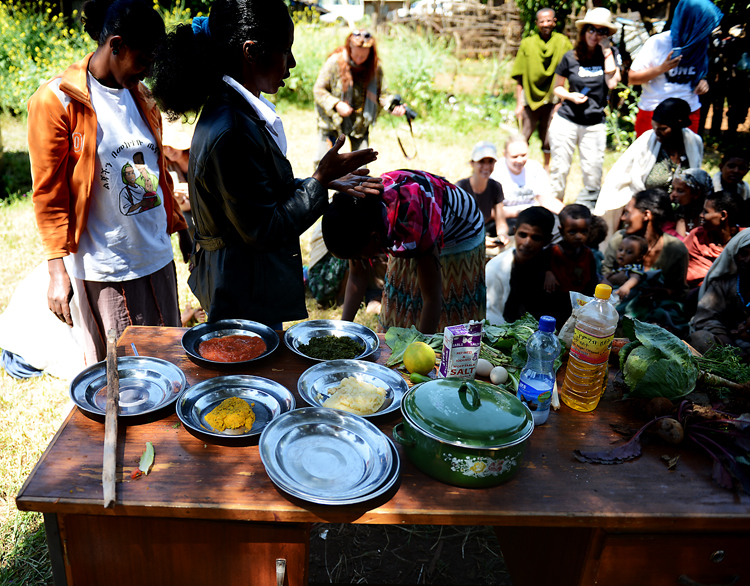 Sitting among the women (and few curious men) who'd gathered around an old desk, under a tree, in the front yard of a rural health post outside Bahir Dar, Ethiopia, I felt strangely at home. We'd all come to learn -- them about cooking, us about them -- but in that place, in the minutes that would follow, we were all just women, mothers, friends. We didn't speak the same language, and at the same time we did. My Amharic is rudimentary at best, their English seldom better, but if there's anything I learned for sure on this trip it's this: kindness, joy, and a genuine interest in one another are universal. 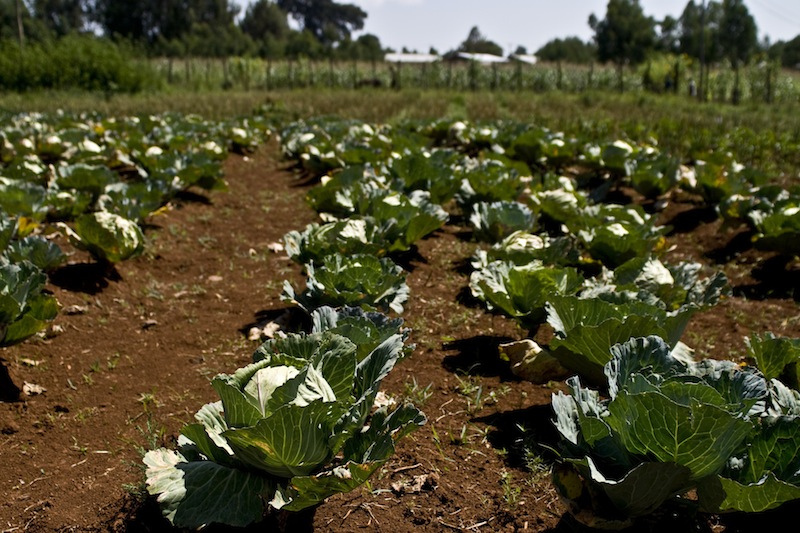 Our group had just come from a USAID ENGINE farm training center in the same village, not a mile up the road. There, we'd learned about the new vegetables female farmers in the area are learning to grow -- lettuce, swiss chard, beet root, carrot, and cabbage among them -- and this stop was the next incarnation of that program.

Since visiting Ethiopia I've become increasingly aware that we, here in the U.S., sometimes fail to realize a few things of great importance to the effectiveness of social enrichment programs. Among them, that you can teach a man to fish, but if he has no idea how to cook a filet his children will still starve; something that is not at all lost on the people there. To grow beets and chard is one thing, but to use them effectively is another. And here again we were greeted by the incredibly holistic approach of the organizations on the ground in Africa. 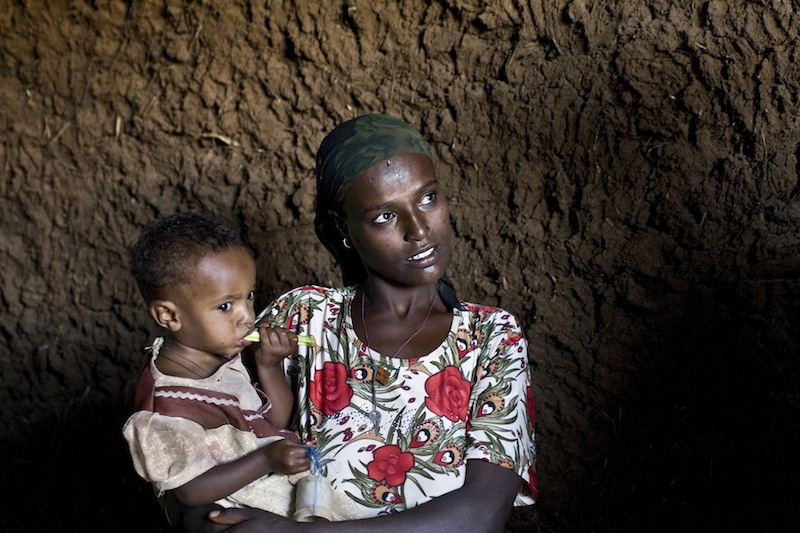 At one point a member of our group enlisted the help of a translator to ask the women which of the new vegetables they were learning to use were their favorites. After a little chatter we couldn't understand, but a lot of body language, smiles, and nodding we could, cabbage and carrots were the (seemingly unanimous) answer.

To be honest, I've been trying to wrap my mind around a life in which carrots and cabbages were exotic and new ever since. A life in which those vegetables we consider most basic and affordable are key to unlocking the future of a culture that is otherwise trapped in a cycle of hunger and poverty; a cycle that is, in and of itself, difficult to grasp. 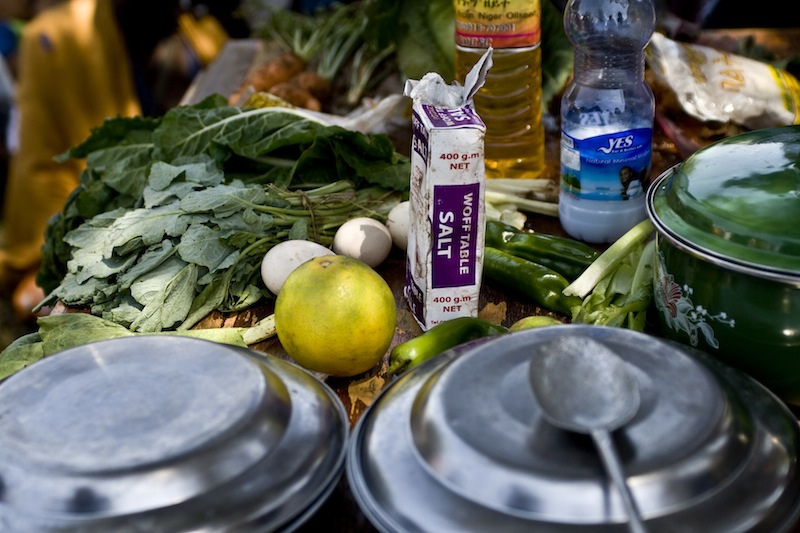 Six-point-eight million Ethiopian children under the age of five are physically and mentally stunted as a result of malnutrition. That's roughly equivalent to 82 percent of the population of New York City. It is almost twice the population of Los Angeles. Almost two cities of LA filled to the brim with malnourished children. And that statistic says nothing of their adult counterparts -- many of which came to age during the famine of the 1980s.

Six-point-eight million Ethiopian children are only now learning what carrots and cabbage taste like. The mothers of roughly 6.8 million Ethiopian children are only now learning how to cook with cabbage and carrots, what doing so can mean for their country's future. I've been allowing that to sink in for the better part of a week and a half and I'm still not sure how well it's settled. 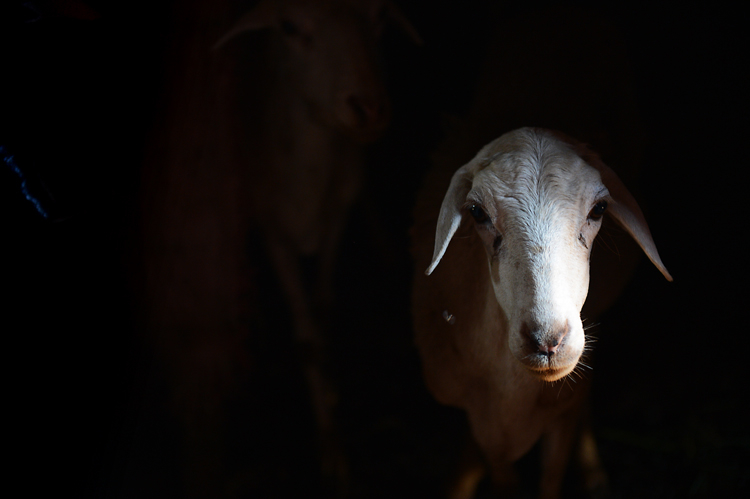 On the way home, on the flight from D.C. to Detroit, I was seated next to an English gentleman who -- among other topics of conversation -- asked me what I'd been doing in Ethiopia. When I told him I'd been there with ONE, as an agriculture and food writer trying to shed light on the programs on the ground there and what is still needed to combat the extreme poverty and hunger in Sub-Saharan Africa, he responded with a deep sigh. "I thought what I did was difficult, but that," he shook his head, "is far beyond my ability."

At the time I thought it an odd reaction. I'm just telling stories, after all. But the longer I allow what we've learned to settle in my mind, the more it all makes sense. It's beyond my ability, too. And yours. We cannot nourish 6.8 million children today, or tomorrow, or next week, or even next year. It's a daunting task at best, one that is well beyond the ability of even the greatest thinkers and doers of our time. 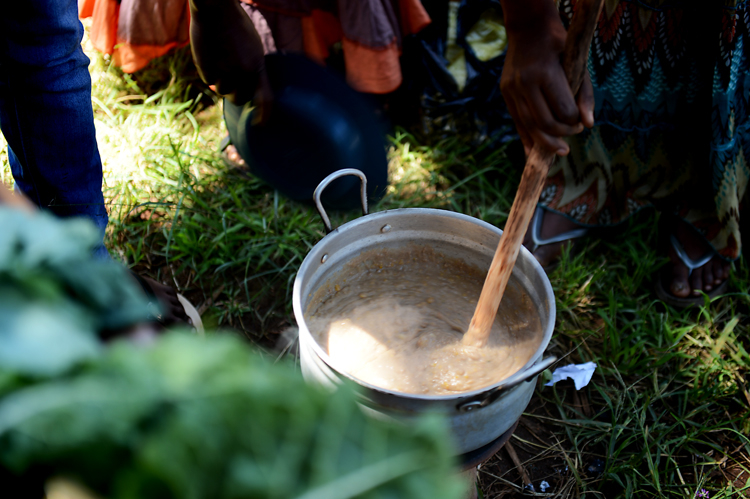 What we can do however, what is entirely within reach for each and every one of us, is to teach a woman to grow cabbage, and then, how to cook it. She will nourish a child. She will teach her friends how to do the same. Her daughters will grow up in a world in which cabbage and carrots are not exotic and new, in which cooking with them is not a barrier to being nourished by them.

What we can do is to teach a man not just how to fish, but how to eat fish. And that, I think, is making all the difference in the world.

All images courtesy of the author unless otherwise noted.

I just returned from traveling in Ethiopia as an expense-paid guest of the ONE Campaign to report on how American-supported programs are improving and saving lives. ONE is a non-partisan organization that fights extreme poverty and preventable disease by pressing political leaders to support smart programs that do just that. They're also launching a new initiative to focus specifically on Agriculture, which is where I'm most excited to join in. ONE doesn't ask for your money, just your voice. It's something I can get behind and I hope you can, too.