BRUSSELS, May 19 (Reuters) - The European Union criticised Russia's human rights record on Sunday, saying it was increasingly concerned at a wave of restrictive legislation and prosecutions against activists.

The 27-nation bloc cited the cases of protesters arrested at a demonstration on the eve of President Vladimir Putin's inauguration last year who are still awaiting trial, and a new law requiring charities with funding from abroad to register as "foreign agents".

"Both sides discussed at length the worrying situation of civil society in the Russian Federation," the EU said in a statement, which followed a meeting on human rights with Russian officials in Brussels on Friday.

Human rights groups in Russia accuse Putin of a clampdown on dissent since he returned as president, which they say is designed to tighten his grip on power.

On a trip to Moscow this month, U.S. Secretary of State John Kerry avoided harsh criticism of Russia's record on civil liberties as he sought the Kremlin's help in securing a political solution to the conflict in Syria.

The European Union said it would closely watch developments affecting non-governmental organisations in Russia, and asked the government to ensure that defence lawyers were able to work freely.

The Kremlin has denied carrying out a crackdown on opponents and says it does not use the courts for political ends. (Reporting by Charlie Dunmore; Editing by Alison Williams) 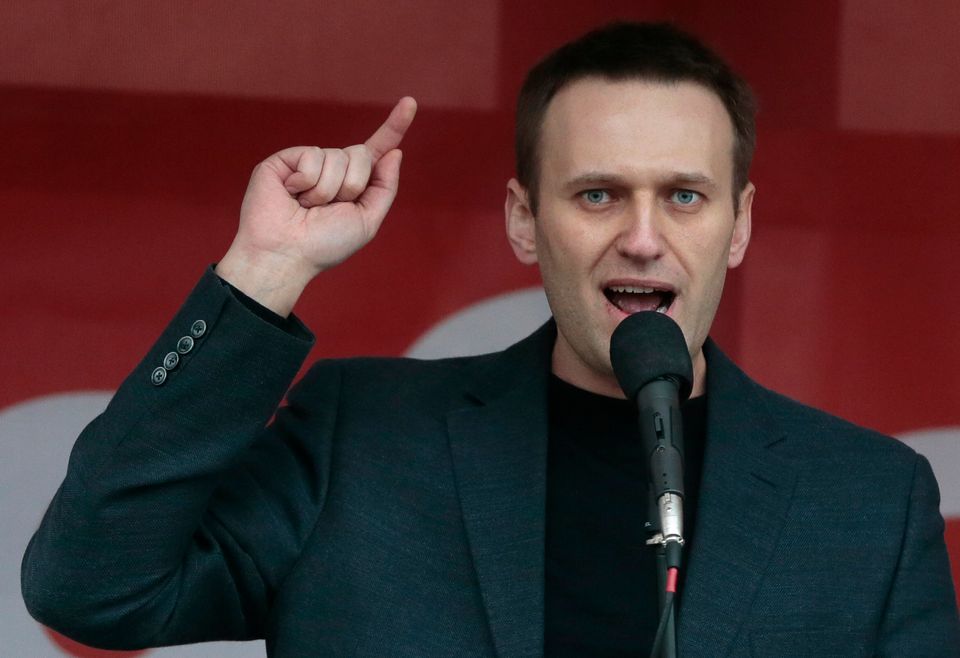