The courthouse, located in Williamson, W. Va., has been evacuated, WSAZ reports.

WCHS reports that a suspect has been taken into custody.

The suspect was shot but is "alert and talking," and has been taken to the hospital, according to the Charleston Daily Mail. He was shot while attempting to flee the crime scene, West Virginia State Police said, according to WSAZ.

Crum was eating lunch when a suspect drove by and fired at him, a county commissioner said, according to the Charleston Daily Mail. West Virginia House Delegate Justin Marcum said Crum enjoyed having his lunch in a place where he could see a former "pill mill" that was raided in 2010, the paper reported.

Crum was reportedly in his car when another vehicle pulled up alongside him. When Crum rolled down the window, he was shot twice, Marcum said, according to Charleston Daily Mail reporter Dave Boucher.

While campaigning for Mingo County Sheriff, Crum made drug control a central part of his platform, according to Charleston Gazette. House Finance Chairman Harry Keith White said Crum had been "aggressive" in combating drugs during his brief time as Mingo County Sheriff.

A photo of Crum, from Linette Morrison (via NewsBreaker) (story continues below):

In January, an anti-drug program known as Operation Zero Tolerance, led by Crum, yielded over 50 felony indictments in under three days, WOWK-TV reported earlier this year. It's unknown if the indictments are related to Crum's murder.

Crum was a county magistrate for 12 years before being elected sheriff in January, according to The Associated Press. 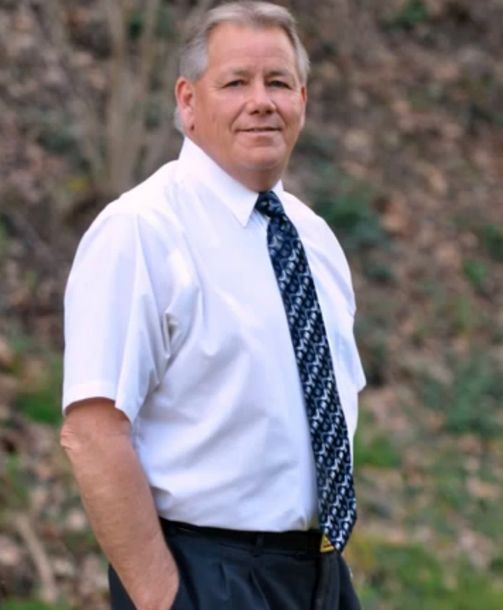