Researchers at the Massachusetts Institute of Technology have created "Eulerian Video Magnification" software, which amplifies subtle movements through video technology to reveal "hidden information" not visible by the naked eye, such as blood flowing through a face, or the human pulse. In other words, as noted in the video above, we might one day be able to take someone's vital signs purely by watching them via a video.

The team of scientists who developed the technology note that the human eye is often unable to detect small motions and subtle variations in appearance that can offer important clues about a person or object. Their hope, according to their paper, is to reveal those "temporal variations in videos that are difficult or impossible to see with the naked eye and display them in an indicative manner."

So how does this Eulerian Video Magnification work?

At its most basic level, their method "takes a video as input and exaggerates subtle color changes and imperceptible motions," which is done by "[magnifying] temporal color changes using spatio-temporal processing" -- in plain English, they've developed a way of using video to zero-in on small changes in color to whatever object they're studying, be it a camera or a child.

Here's how it works: The software takes a standard video and inserts "spatial decomposition," breaking the video down into several different layers. After applying a filter and reconstructing the layers, the video then shows what is "difficult or impossible to see with the naked eye." This magnification process pinpoints repetitive movement, and can intensify a specific spot on the video.

Imagine being able to track an elderly person's heart rate, or check on a baby's breathing just by watching them through a video. As the researchers' video (see above) demonstrates, their technology can illustrate something as subtle as the human pulse by tracking small changes in the color of a person's face.

This software is undoubtedly captivating technology, but could it be used in a hazardous or invasive way? Gizmodo suggests this "X-ray vision-style" video software could take surveillance to a new and extremely personal level.

MIT says they will be releasing the code soon, but in the meantime, watch the video above for further explanation and let us know your thoughts in the comments section. What do you think about getting super-human vision? 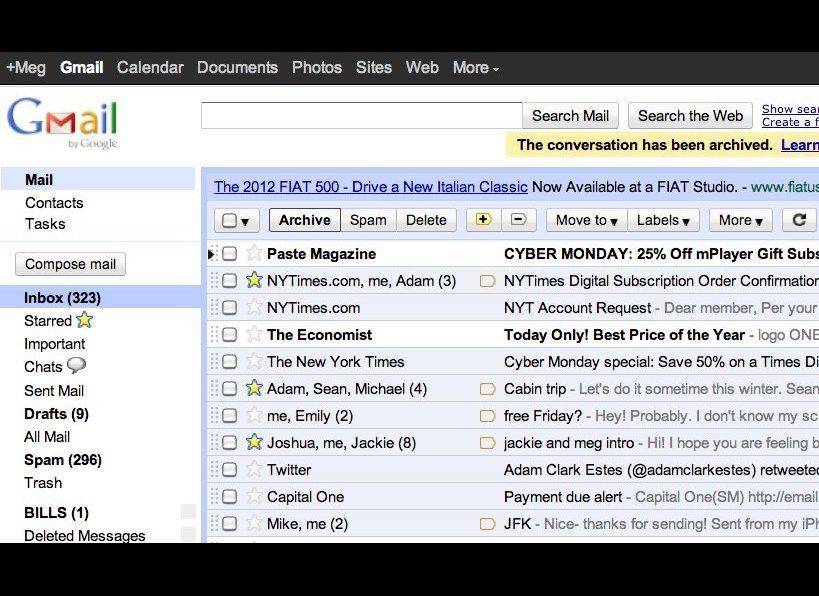