Hong, author of The Birth Of Korean Cool, told HuffPost Live last week that we need to stop assuming that a person’s choice to have a cosmetic procedure is fueled by negative self-assessment or a desire to adhere to a Western beauty standard.

"I think we've gotten to a point where we're becoming really sensitive to things like body dysmorphia, but I think it's gone too far, where people are accusing everyone of hating themselves," she said. "And it's extremely condescending to say, 'When you see yourself in the mirror, do you think you're unhappy? Do you think you're monstrous?’”

Hong, who had double eyelid surgery, is Korean-American and was raised in South Korea, where cosmetic surgery is deeply ingrained in the culture.

She said she has been accused of trying to emulate Caucasian features and that people ask her whether her decision to undergo the procedure "reflects an insecurity about not appearing Western."

"That makes me rather upset, because that's not the underlying motivation. Korea is a racially homogeneous society, so there's no reason why there would be an advantage to looking more Western," the author said in the interview.

Hong described the procedure – three stitches that produced a crease in her eyelid -- in a Wall Street editorial last year.

In the piece, Hong said her decision to have eyelid surgery had nothing to do with “Asian self-hatred and white-worship,” a common criticism of Asian women who choose to have the surgery.

She joked that she was simply “vain” and that large eyes unequivocally look better.

“I did it because I was dissatisfied with my appearance, of course, but not because I wanted to look Caucasian.”

While Hong says the desire to get reconstructive surgery may lie in self-empowerment, she does not advocate the procedures for everyone. "I think it's healthy to be suspicious of cosmetic surgery. I think there are definitely cases in which it should not be done, like young children."

Korean-American Author On Cosmetic Procedures: I Don't Hate Myself Or Want To Be White
Huge Overseas: The Hottest Asian Beauty Trends 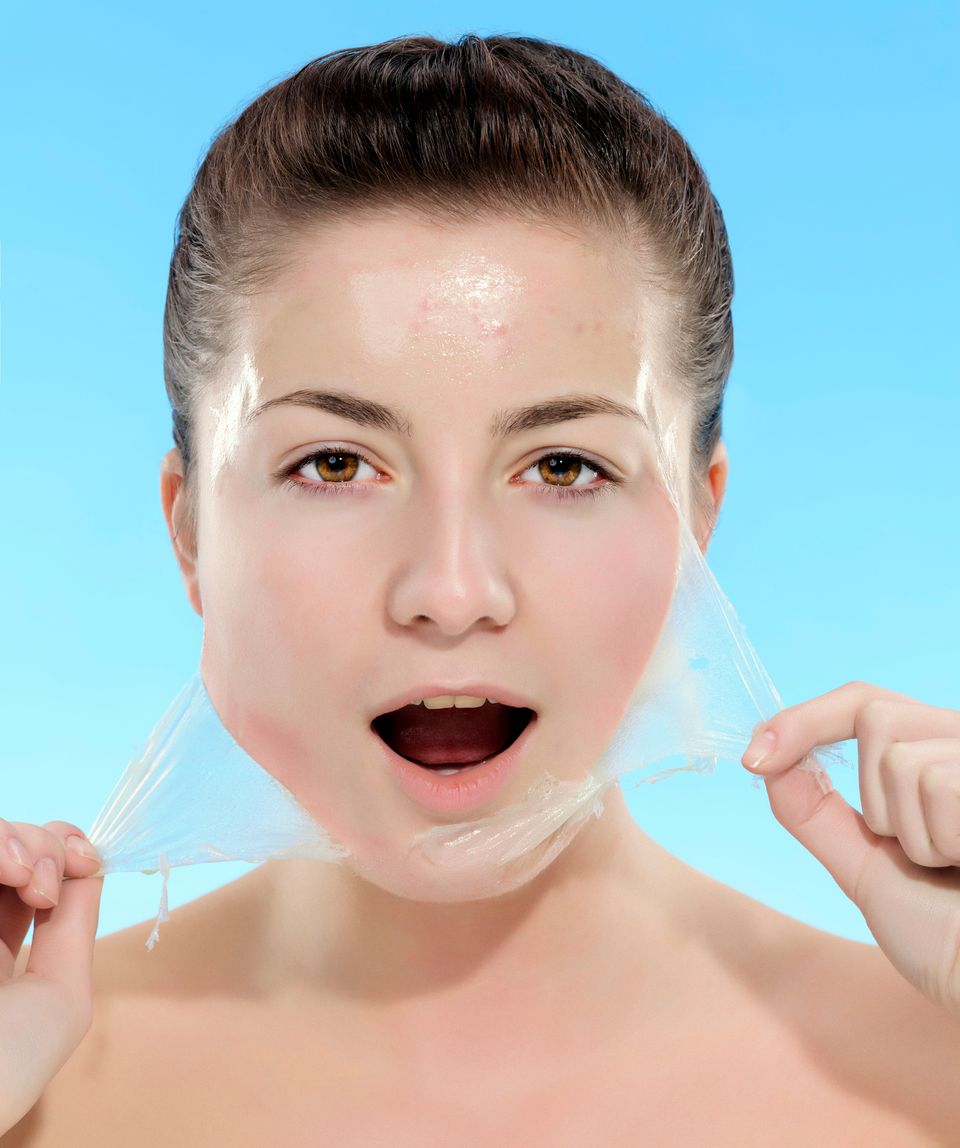 1 / 11
Tissue Masks
Tissue masks -- paper-thin facial masks soaked with regenerative serum -- have been a beauty staple in Asia for years. With companies like Garnier bringing the phenomenon overseas, the days of the mud-and-cucumber facial are numbered.
Getty Images