The hunt is on for the owner of a Euromillions ticket worth £12million which expires tonight.

The ticket, which has winning code JRG437445, was bought in Ladywood, Birmingham on May 31 this year.

Officials in Birmingham have stepped up efforts to track down the ticket owner, with Lord Mayor Mike Leddy even starting a countdown clock in the town centre earlier this week.

A claim for the cash must be made by 11pm, otherwise it will be donated to charity, becoming the second highest uncollected lottery jackpot.

The largest was £64million from a ticket bought in December last year.

Euromillions winners Gillian and Adrian Bayford from Haverhill, Suffolk, recently announced they had split up following their £148,656,000 win in August 2012.

The UK ticket holder was the only person who matched all five winning numbers and the two lucky stars. They won £26,863,588.20.

Unclaimed EuroMillions Jackpot: £12 Million May Be Lost If Winning Ticket Not Brought Forward 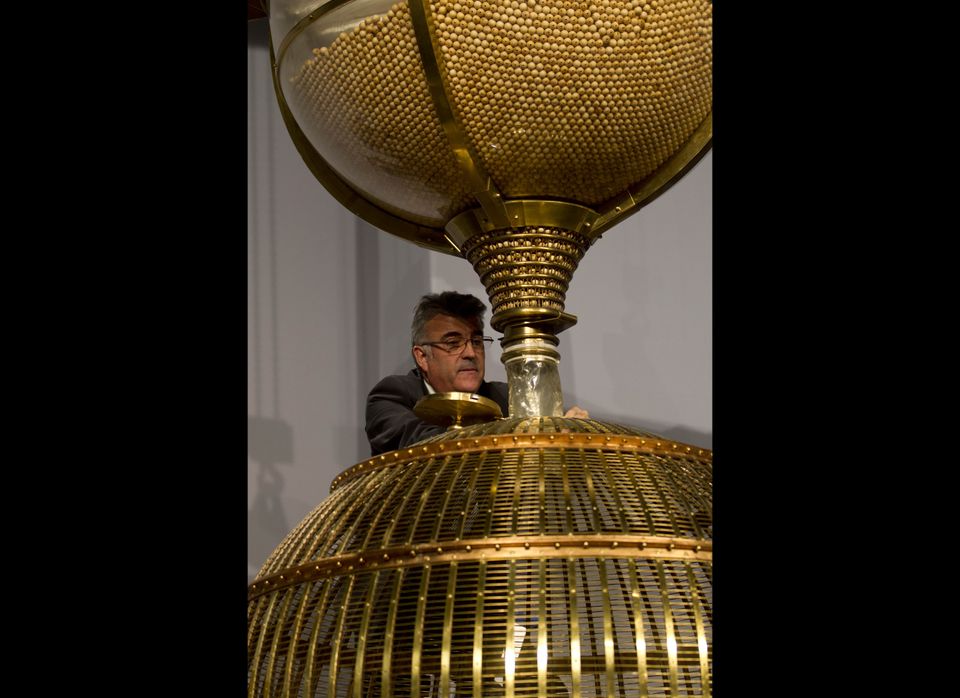 1 / 6
A lottery worker supervises the loading of numbered balls into a drum before the start of the Spain's Christmas lottery draw known as "El Gordo" or "The Fat One", as they hold lottery balls, in Madrid, Thursday Dec. 22, 2011. Economic gloom is taking a back seat in Spain as the lottery billed as the world's richest dishes out some euro 2.52 billion ($3.29 billion) to winners across the nation. The top prize of euro 720 million, dubbed "El Gordo" was split Thursday among the holders of tickets bearing the number 58268. The number appeared on 1,800 tickets. (AP Photo/Paul White)
AP