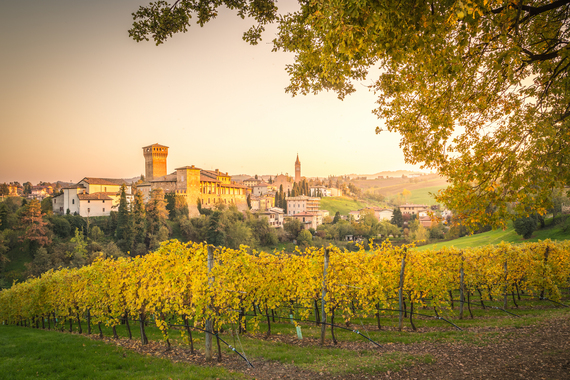 If you learned anything from repeated late-night viewings of the movie EuroTrip, it's be wary of absinthe. Also, nude beaches and sex clubs are never what they're cracked up to be.

But what you should've also taken away is that a Euro trip isn't complete without venturing out of the big cities. Sure, Paris and Rome are iconic, but Europe's loaded with smaller cities (with populations under 275k) that are equally charming, authentic, and seriously underrated. Here are 10 you need to visit.

More: The Biggest Mistakes You Can Make Traveling in Europe 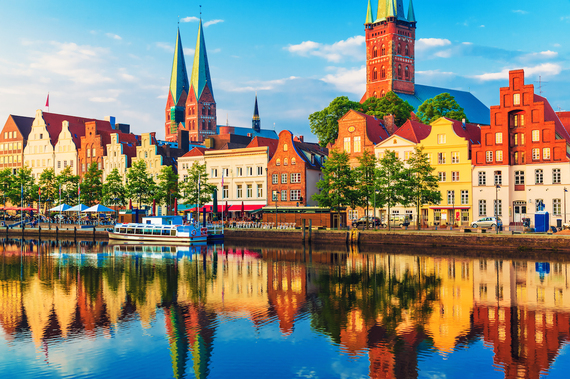 Lübeck
Germany
Foodies, trust us when we say that Lübeck must be on your European bucket list. This German port city is famous for its marzipan candy and a local wine called Rotspon -- French reds aged in northern weather for a smoother, fuller taste (apparently, Napoleon was a fan). Lübeck's compact old town is also full of charming medieval architecture, like the 15th-century Holsten Gate and seven church steeples. Go forth, and explore those cobblestone streets with a wine buzz and sugar high. 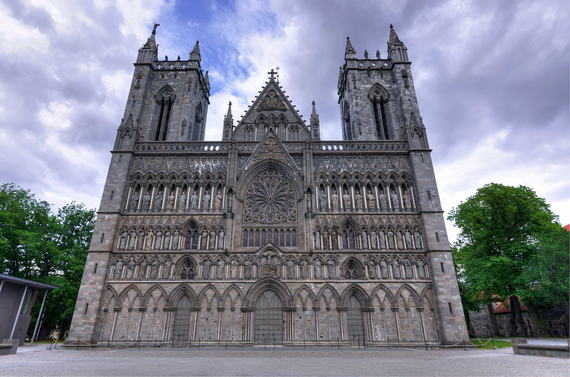 Trondheim
Norway
Norway's oldest major city has more than enough history and culture to jam-pack a long weekend. Serving as the country's former capital during the good ole Viking days, landmarks range from a medieval fortress to Nidaros Cathedral (first built in 1070... whoa). Trondheim's privy to a large student population so depending on your age, that's either a good or a bad thing. In either case, it means there's always plenty going on, especially in pubs, clubs, and restaurants. 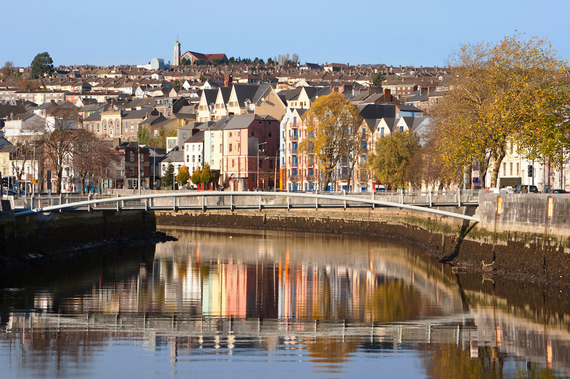 Cork
Ireland
Cork's a wee city of 119,000 that doesn't get due credit, especially considering it's got plenty of traditional pubs, hipster cafés, and live tunes to make a visit worthwhile. Corkonians are also known for being the chattiest of the Irish, so be prepared for lots of good-humored banter and friendly vibes. If you're lucky, you might even get goaded into taking the illustrious Barrack St Challenge -- drinking a pint from every bar on the strip and still being able to walk. Gahhhh. 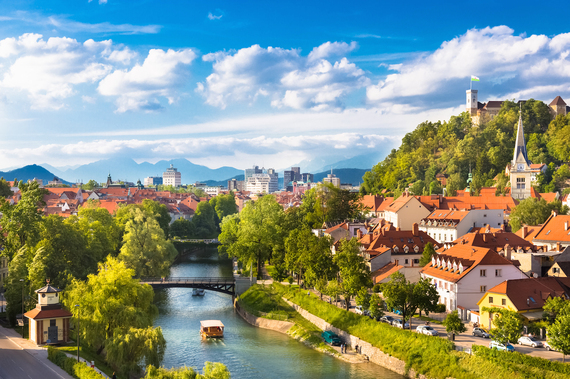 Ljubljana
Slovenia
Pronounced "lyoo-BLYAH-nah" (we know you were wondering), Slovenia's capital is an underrated gem. The scenery is reminiscent of Prague -- dramatic, sweeping bridges, and Baroque architecture -- but with a more laid-back vibe. There's also loads to do (and most of it on the cheap), including riverside cafés, museums (did somebody say Slovenian Railway Museum?!?!), and quirky underground bars like Pr'Skelet, which is full of skeletons. Also, the castle. Don't miss the medieval castle. 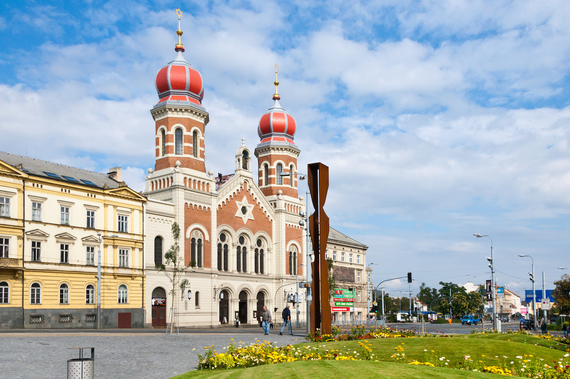 Pilsen
Czech Republic
Pilsen's a city where ending the night (and your visit) with a big tipsy grin is pretty much inevitable. West Bohemia's capital is the birthplace of pilsner beer, and the Pilsner Urquell brewery and local sparkling winery both do cellar tours. Traditional Czech restaurants and a fantastic old town square also make this city of 167,000 a must-visit. Even better, it's only a couple hours by train out of Prague.

To read up on 5 more European cities you may have overlooked, get the full story at Thrillist.com!