Former 'Bond' girl Eva Green stripped for the UK magazine Tatler. Green, 29, took it off to recreate a 1973 photo of Charlotte Rampling, taken by Helmut Newton.

Green is no stranger to being naked, as she first shot to fame in the Bernardo Bertolucci movie "The Dreamers," which featured nudity and explicit sex. 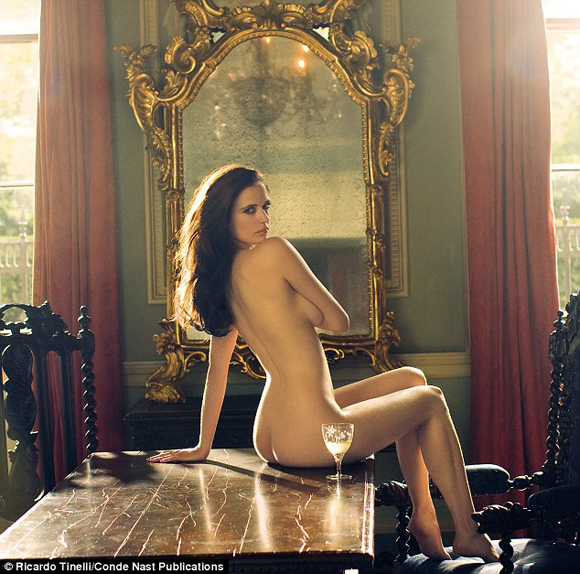