The star discussed her life and career with agent Christy Huabegger during the MAKERS Conference in Rancho Palos Verdes, Calif. on Tuesday. During the conversation, Longoria was very clear about why she feels passionate about directing and how being a woman has helped her succeed.

Longoria has helped developed and produce shows like “Devious Maids” and “Telenovela,” but she also directed episodes for hit series like “Jane The Virgin” and “Black-ish.”

“I knew when I was on set [as an actress] I wasn’t reaching my full potential as a human being, and I love telling people what to do ― I’m really good at it,” Longoria said with a laugh.

Longoria, who said she’s had to climb every rung of the industry ladder to get to the director’s chair, believes one of the reasons she excels at what she does is because she’s a woman.

“I say this confidently, not arrogantly,” she noted. “I’m a really good director because I’m a woman, because directing is about problem-solving and I think woman are the best problem solvers in the world.”

Still, Huabegger was quick to point to a recent USC study that found only 4 percent of all directors in the top films made in the last 10 years were woman. And the data showed that woman of color were “nearly invisible” behind the camera during that time.

To that, Longoria recalled a recent experience trying to develop a reboot of the hit TV series “Magnum P.I.” with a female lead.

“At the end of Magnum P.I. back then, he had a daughter,” Longoria recounted. “So, we were making the sequel where she’s a badass. She’s everything Magnum was, except a woman. And it didn’t get made. I really feel that was that unconscious bias of that study if people go ‘well, we just don’t see her doing everything he did.’ And I go, why not? Why can’t you see it that way?”

Longoria, who has long advocated for Latino representation in the industry, said she was developing a story with HBO about Gus Garcia, the first Mexican-American lawyer to argue a case in front of the Supreme Court.

Watch Longoria’s full interview below. Skip to 7:27 to hear more about her HBO project titled “A Class Apart.” 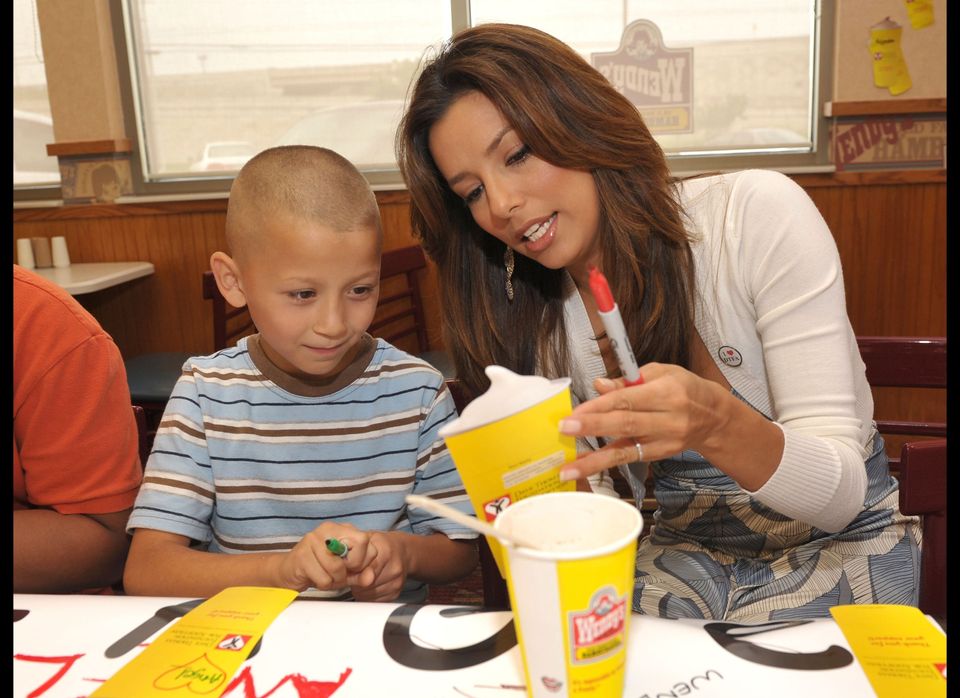