Eva Mendes and Rob Zabrecky are set to appear in Ryan Gosling's directorial debut, "How to Catch a Monster," according to a recent report.

The site Bloody Disgusting reports the actress, who has dated Gosling since 2011, is signed on to play the part of Cat. The character works at the "Big Bad Wolf Club" in the movie, ostensibly a fetish club. Zabrecky is to play a cab driver.

Gosling's co-star from "Drive," Christina Hendricks, will star as Billy, a single mom of two kids who also works at the fetish club.

Gosling also wrote "How to Catch a Monster," which has been described as a macabre and dark story blending elements of horror, suspense and fantasy. The film applied for tax credits through the Michigan Film Office to shoot in Detroit this May.

Producer Marc Platt told Indiewire that Gosling "has composed a beautifully haunting script and has a very clear vision of how he will bring it to life. His ability to draw audiences into his world as an actor will serve him well as a filmmaker."

A website, howtocatchamonstercasting.com, says the movie is currently casting for three male roles: teenager Bones, young Frankie, and an actor with an extremely uncommon face to play the part of a young man aptly named, "Face." It's Bones who finds a secret road that leads to an underwater city in the script.

Mendes, who was last seen in "Holy Motors," will have two movies released in 2013: "The Place Beyond The Pines," which debuted at the 2012 Toronto International Film Festival, and "Clear History," an HBO movie scripted by "Curb Your Enthusiasm" creator Larry David.

Eva Mendes To Star In 'How To Catch A Monster' With Ryan Gosling And Christina Hendricks: Report
Eva Mendes 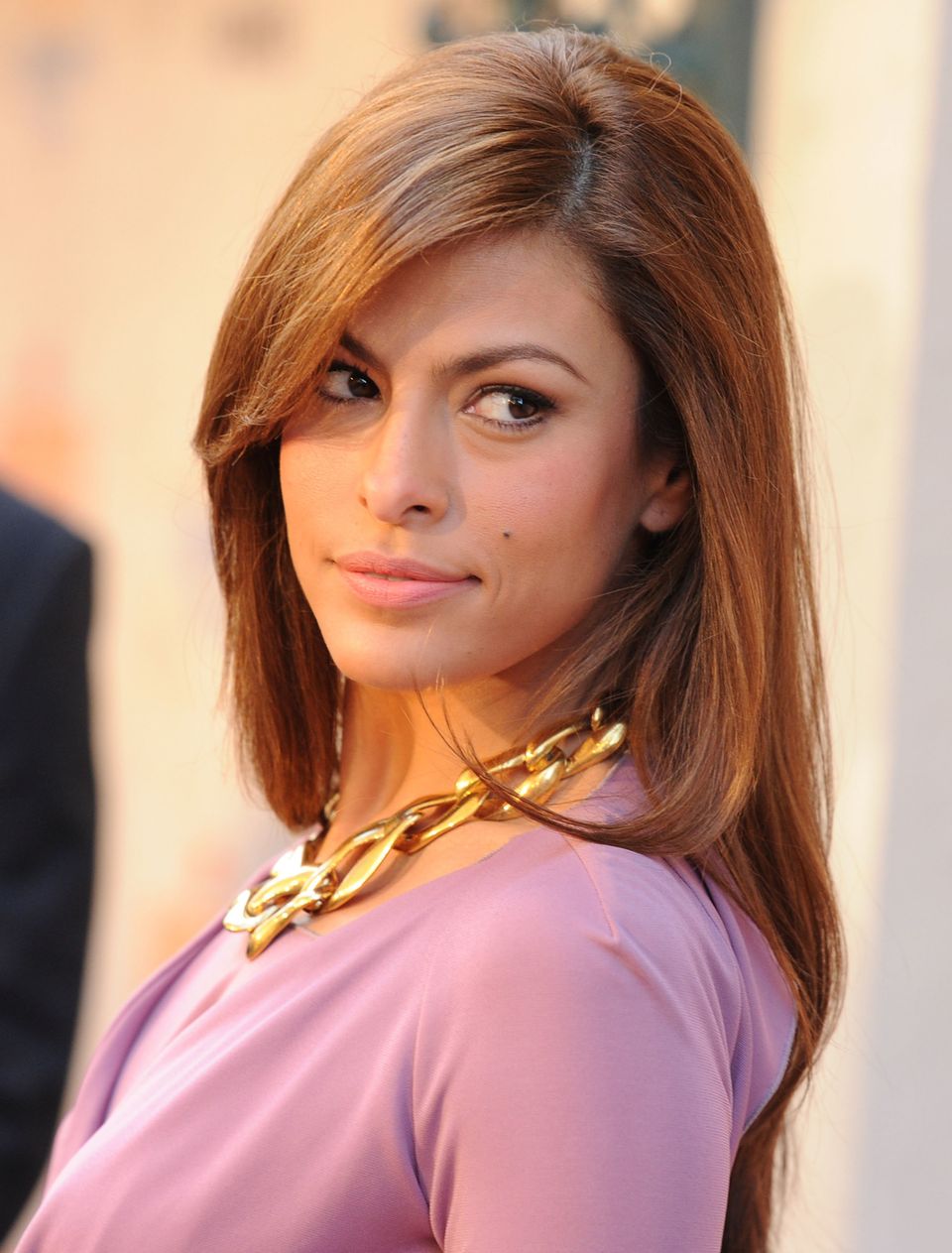