Eva Reuber-Staier is an Austrian actress and former Miss World. While she held the title in 1969 she starred in the Bob Hope USO tour in Vietnam gaining exposure for her acting career. The blonde beauty went on to star in films like "Octopussy" and "The Spy Who Loved Me, For Your Eyes Only." In the later years of her life she left the big screen behind and began her career as a fine artist. Rueber-Staier's creative spirit goes beyond the sculptures she creates and into the clothing she wore -- she was always noted as much for her acting skills as she was for her lust-worthy outfits.

In this 1971 look Eva sports a printed maxi dress. We love this take on the always trendy animal print -- instead of going with a zebra pattern she went for the entire animal! She was smart to keep the rest of her look casual with natural hair and no jewelry. Would you wear this look? 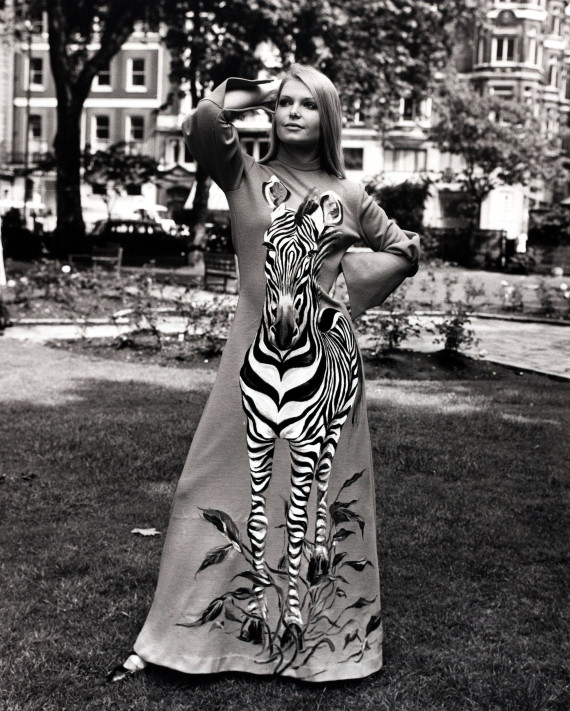 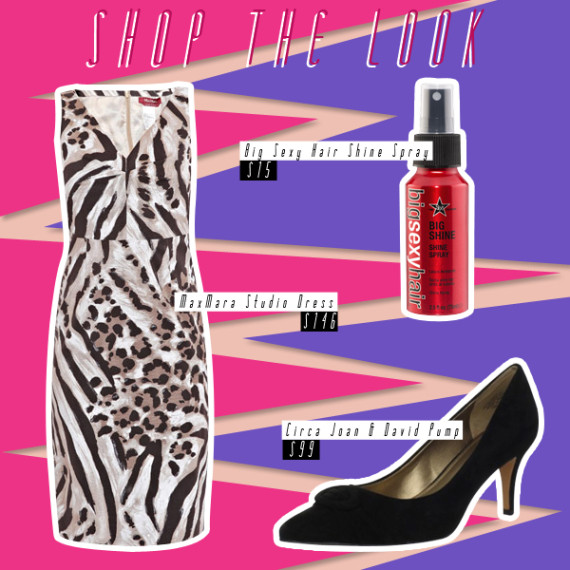 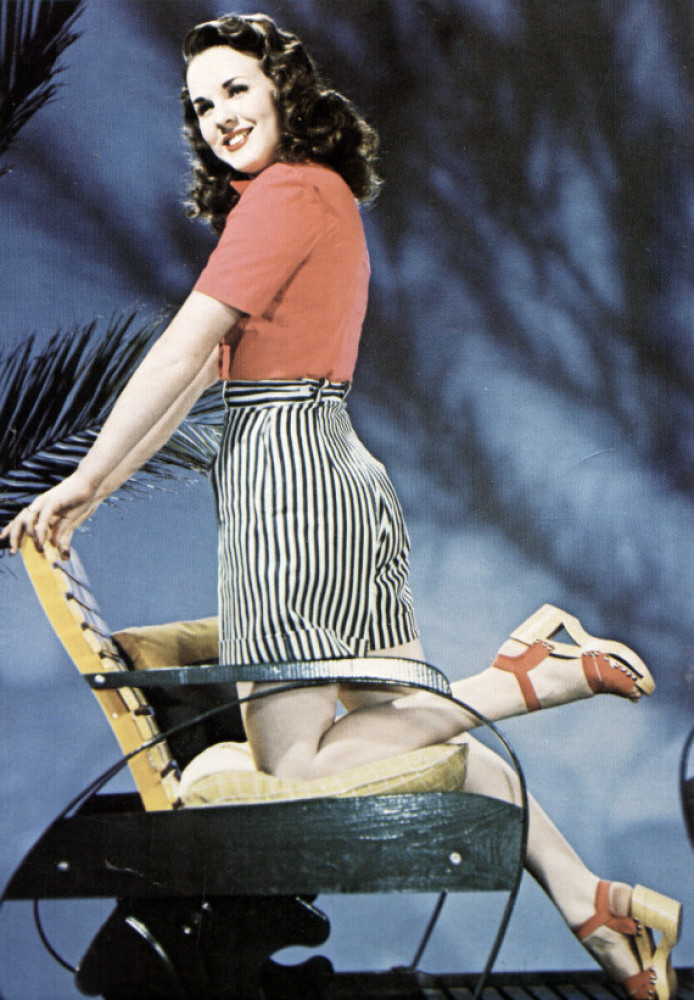