And you thought you were a badass when you could “walk the dog.”

Watch Evan Nagao win the 1A division of the recent National Yo-Yo Contest in Chicago with a beastly routine to Lynyrd Skynyrd’s “Freebird.”

Nagao, 22, from Honolulu, earned a final score of 95.4, nearly 5 points more than his closest competitor.

Nagao advances to the World Yo-Yo Championship in Shanghai this August, according to YoYoContestCentral.

The son of a yo-yo marketer, he began yoyoing at age 1. He also landed a gig on “The Tonight Show with Jay Leno” as a wee lad in 2001.

Nagao, who also won the 2017 national contest, finished sixth in the 1A division at the world contest last year. 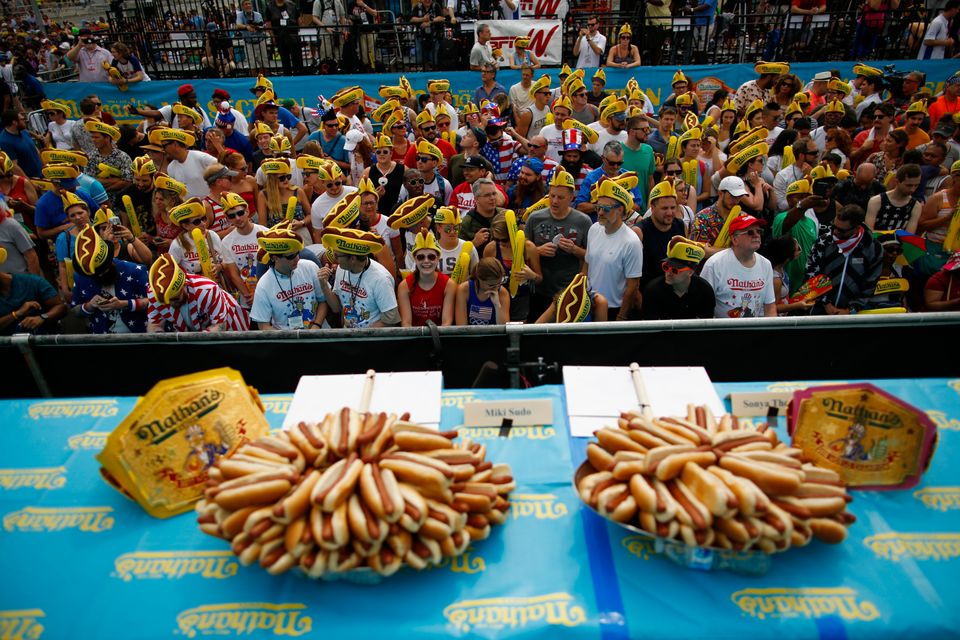