Evan Rachel Wood knows what it's like to be a budding teenager in Hollywood, trying to figure out which direction to take. And one path lead her right into a romance with musician, actor and artist, Marilyn Manson, when she was just 19 years old.

In a new interview with The Daily Beast, the now 26-year-old actress is opening up about her relationship with Manson, who was 36 when they began dating.

Wood met Manson in 2006 and the pair hit it off. They split briefly in Nov. 2008 before reuniting and getting engaged in Jan. 2010. They called off their wedding plans in Aug. 2010 and officially split.

But despite the fact that they never tied the knot, Wood -- who is now married to Jamie Bell and has a 4-month-old son -- admits she struggled with all the attention that surrounded their controversial relationship.

"People were pretty mean," Wood tells The Daily Beast. "At the time I hadn't yet been exposed to that kind of cruelty from strangers."

Wood may not have had it as hard as teen idols do these days, but believes some people forget how young celebrities like Miley Cyrus and Justin Bieber are.

"I was never a Bieber or a Cyrus, but I think the judgment was there, sure," Wood says, adding, "I can't imagine what it's like to be him. When you're a teenager in an adult career, people expect you to be perfect and expect you to never make mistakes or to be a reckless teenager. And then when you are, they give you such a really hard time for it. You have to remind them that you're still a kid."

“Like, do people remember when they were that age?” she continues. “On this global level, people freak out. They like to be high and mighty and say, ‘Oh, look at that person. I’ve never done anything like that.’ But yes you have. Everyone’s been a crazy kid.” 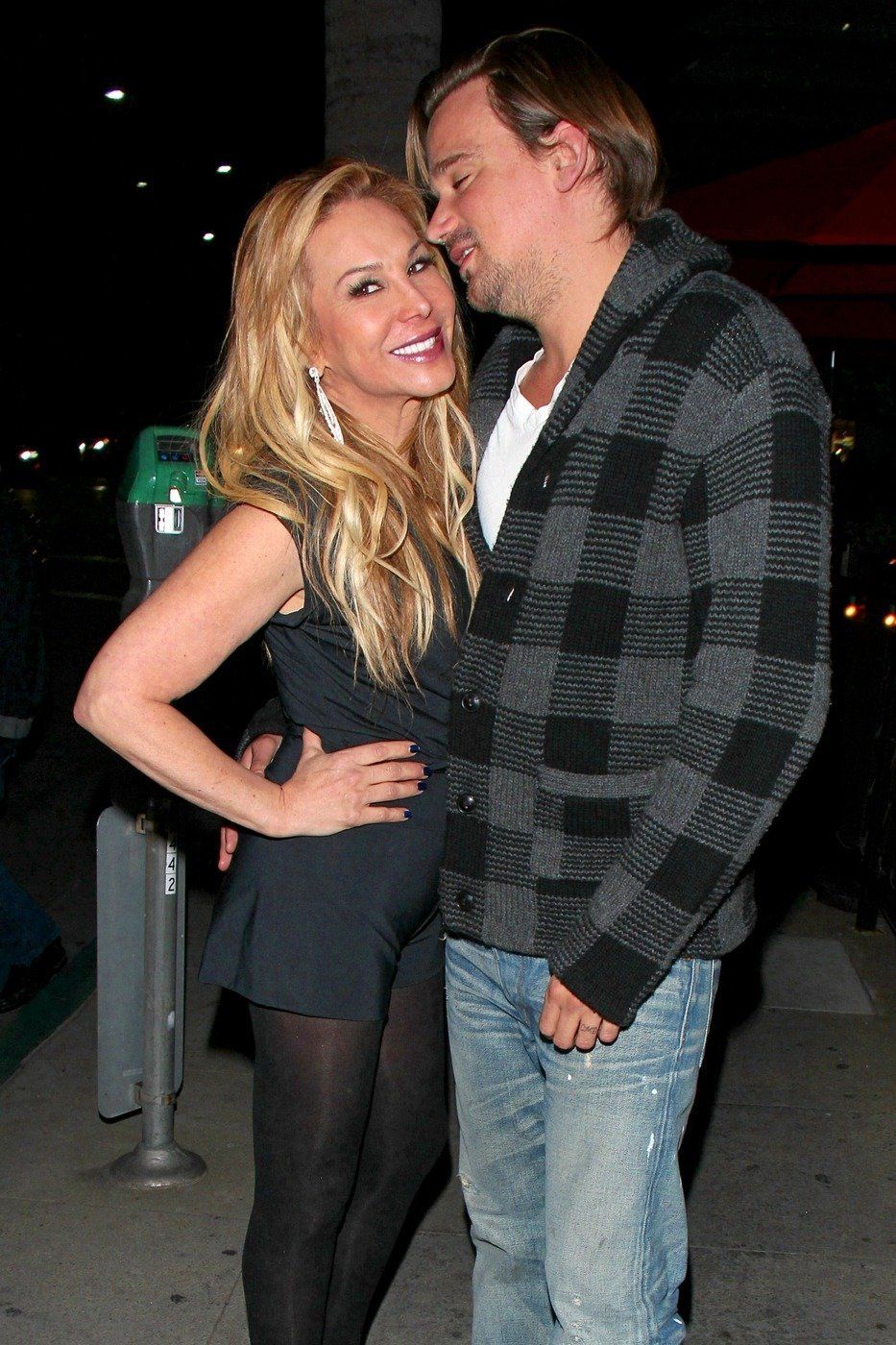