A coalition of over 150 evangelical leaders released a manifesto on Tuesday reiterating their belief that marriage should be between a man and a woman.

Titled the “Nashville Statement,” the document also asserts that God created two distinct sexes, that sex should only occur within the bounds of heterosexual marriage, and that “it is sinful to approve of homosexual immorality or transgenderism.”

The statement emerged out of a meeting convened by the Council on Biblical Manhood and Womanhood on Friday at the Southern Baptist Convention’s Ethics and Religious Liberty Commission’s annual conference in Nashville. It consists of 14 statements of affirmation and denial relating to human sexuality.

For instance, Article 7 of the statement reads:

WE AFFIRM that self-conception as male or female should be defined by God’s holy purposes in creation and redemption as revealed in Scripture.

WE DENY that adopting a homosexual or transgender self-conception is consistent with God’s holy purposes in creation and redemption.

Nashville mayor Megan Barry tweeted Tuesday criticizing the coalition for using her city’s name in a statement of exclusion.

“The spirit of our age does not delight in God’s good design of male and female. Consequently, confusion reigns over some of the most basic questions of our humanity,” he told HuffPost. “The aim of The Nashville Statement is to shine a light into the darkness – to declare the goodness of God’s design in our sexuality and in creating us as male and female.”

Though several Christian denominations, including the Episcopal Church and the Presbyterian Church (U.S.A.), have affirmed same-sex marriage in recent years, the Southern Baptist Convention has been squarely and unwaveringly opposed to anything other than heterosexual marriage.

In a preamble, the leaders explained that the document is a response to what they feel to be an “increasingly post-Christian” culture.

“This secular spirit of our age presents a great challenge to the Christian church,” they wrote.

But critics in the Christian community noted the bizarre and even “callous” timing of the document’s release and warned that it would do more harm than good.

To release it in the direct aftermath of Charlottesville, in the throes of Harvey, is a gross example of pastoral & leadership malpractice.

The fruit of the "Nashville Statement" is suffering, rejection, shame, and despair. The timing is callous beyond words.

They are literally saying that disavowing yourself from SSM & LGBT people is required for salvation (see article 10). #nashvillestatement

Brandan Robertson, a Christian pastor and LGBTQ activist who helped organize a protest at the Ethics and Religious Liberty Conference last week, said the statement will further marginalize sexual and gender minorities in the church.

“This is indeed yet another sad day in the history of the modern evangelical movement,” Robertson told HuffPost.

“The most heart breaking part of this statement is that this document will promote and perpetuate teachings that will cause verifiable psychological harm to LGBT+ Christian youth in churches around the world.”

He added: “I am confident that future generations will look back at this resolution and see it as despicable as we do former Southern Baptist statements promoting slavery and segregation.”

But the pastor added that he was heartened by the fact that Americans, overall, including all U.S. Christian groups, are becoming increasingly accepting of the LGBTQ community.

Robertson said: “More and more Christian leaders are stepping forward to proclaim the very opposite of the Nashville Statement, that LGBT+ people are beautifully and wonderfully created in the diverse image of our expansive God and are welcomed just as we are into our place in the Church and in society.” 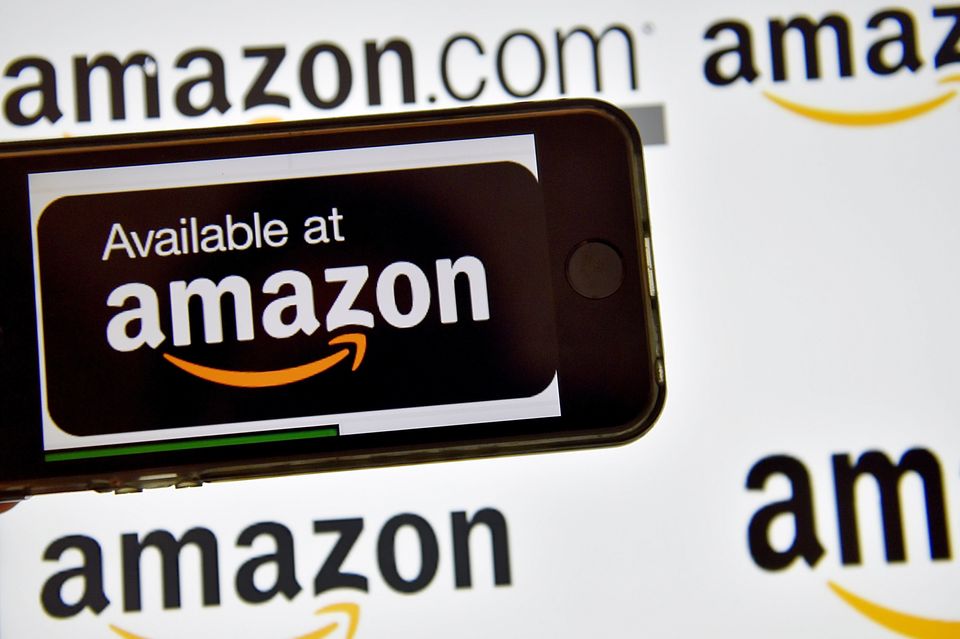