Last weekend reality star, Evelyn Lozada and fiancé-Los Angeles Dodgers outfielder, Carl Crawford welcomed their newborn baby boy, Carl Crawford Jr. in Arizona. And among the many people who sent... um, "well wishes" for the couple’s family addition was talk show diva, Wendy Williams, who acknowledged the news this week during her "Hot Topics" segment on the "Wendy Williams Show."

“Evelyn gave birth to a cash register…I mean… a baby boy with her fiancé, the $142 million Carl Crawford,” Williams announced to her studio audience before apologizing, “I didn’t mean to make that cash register joke, but you see why it’s easy to be said. Evelyn, girl, congratulations.”

You know @WendyWilliams, I never bother anyone. I even bought you a beautiful bouquet of flowers congratulating your broadway debut...

During her show, Williams went on, taking the jab a bit further.

“And Carl, like a lot of sports players and a lot of artists, he’s not a bad looking man, but certainly wasn’t getting the likes of an Evelyn Lozada if he wasn’t playing baseball, you know what I mean,” she added. “Like she upgraded him, and now that she had the baby, he’s upgrading her…Here’s what I’m thinking, Ev. You should become involved in a lot of charity work. And also, talk to your man about opening you up another Dulce…except Dulce Beverly Hills, not Dulce Miami.”

But while Wendy advised Lozada to open up a Beverly Hills location of her coveted Miami women's shoe boutique, Dulce Couture, the reality star fired back, revealing some allegations against Williams’ husband, Kevin.

Since u want me 2 open Dulce n LA. Maybe ur man can come 2 that store & purchase shoes 4 another woman like he did @ my Miami store. Bloop!

Oh...BTW...he purchased the Casadei suede over the knee boots triple platform just in case you wanted to know. #DontComeForMe #INeverBotherU

Check out Wendy Williams’ “Hot Topics” segment in the clip above (at the 5:53 mark). 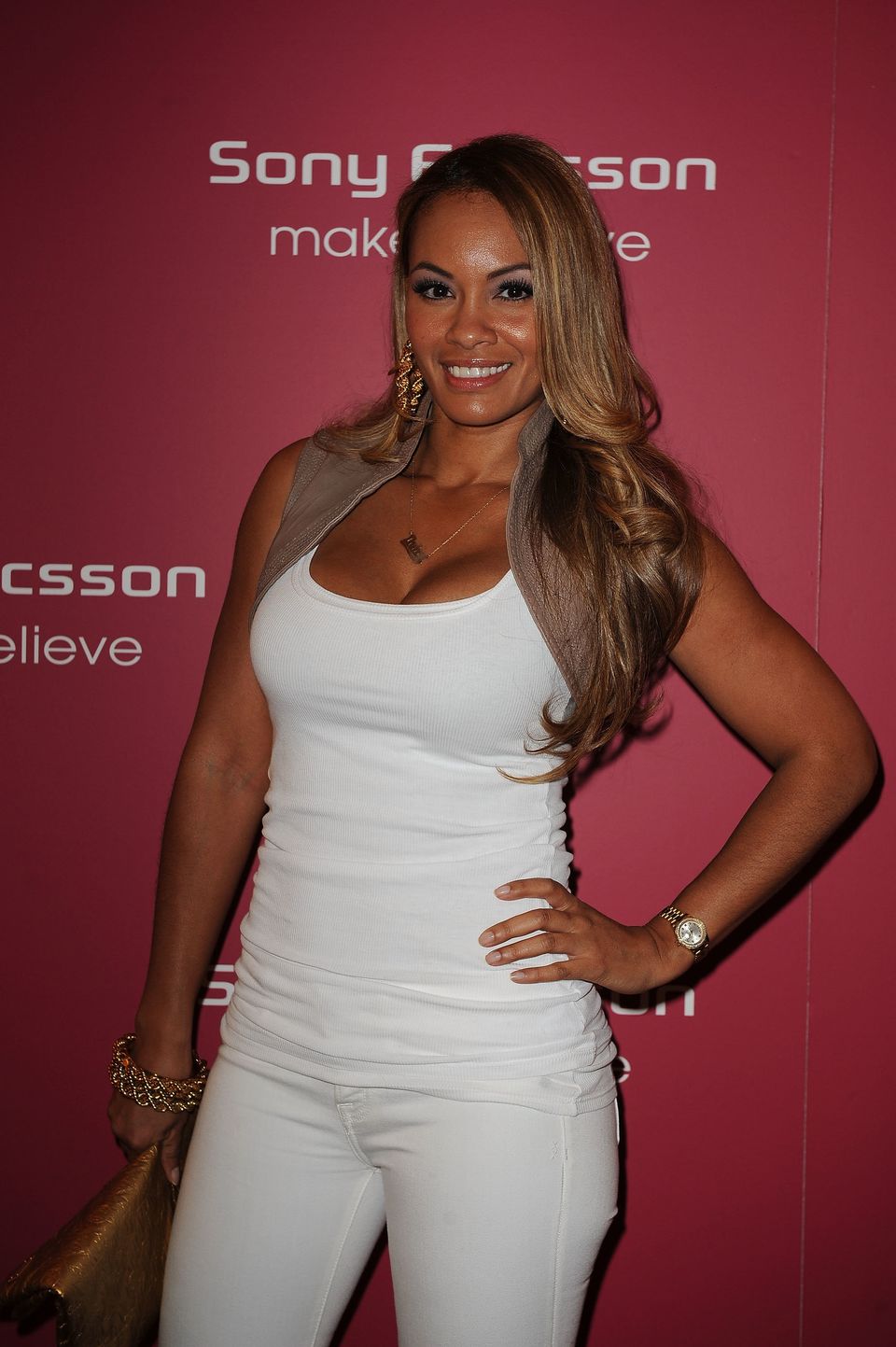