Jessica Chastain has played everything from a warrior huntress and zookeeper’s wife to a CIA intelligence analyst and cartoon jaguar.

But apparently, pretending Johnny Depp isn’t a ridiculous human being is a bridge too far.

During a hilarious interview with BBC News that surfaced recently, Chastain was asked about a report that Depp requires an ear piece on set so a sound engineer can feed him lines of dialogue.

When asked if she personally has a memorization technique akin to Depp’s, Chastain blessed us with an instantly iconic eye roll and giggle before delivering her answer.

“No, I guess my technique is working hard,” she responded. She then explained her rigorous process of breaking down a script.

Jessica Chastain's reaction to this Johnny Depp question was everything 🙄😂 pic.twitter.com/x2n5v4PUpl

Depp’s once-sterling reputation has gotten rocked by recent revelations about his troublesome on-set behavior and spending issues, which came to light as part of a counter-lawsuit that Depp’s former management company filed against him after the actor sued them for fraud.

The counter-suit depicts Depp as someone whose “sense of entitlement is clear and epic” whether it be spending $30,000 a month on wine or keeping someone on a yearly retainer ― so he wouldn’t have to memorize his lines.

Things apparently came to a head on the set of the upcoming “Pirates of the Caribbean: Dead Men Tell No Tales,” when Depp was accused of being physically and emotionally abusive to ex-wife Amber Heard.

According to his former managers, Depp’s “excessive drinking, physical fights with [Amber] Heard and constant lateness on set” forced the production to take financial losses and leave hundreds of extras and crew members waiting around for him for hours.

Clearly, Chastain, who has worked long and hard eradicating the entertainment industry of this kind of Hollywood BS, was having absolutely none of it. 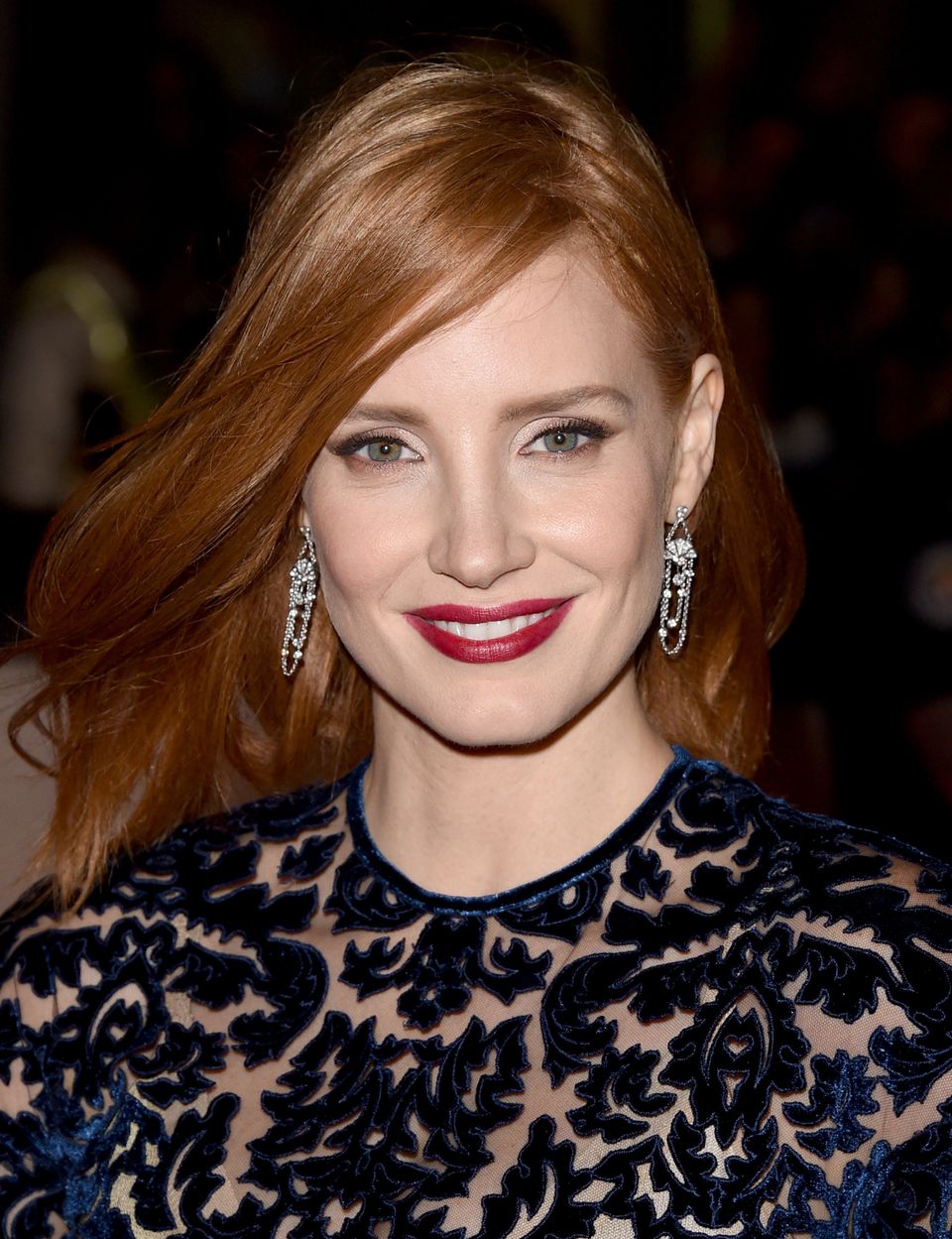