Most people who don't play chess believe that the checkmate ends the game. They may not know they can also lose by overstepping the time limit or by resigning - something unheard of in other sports such as football, basketball or hockey.

Of course, you don't win by resigning. But once I resigned in a lost position and curiously saved a draw. Such stories are lost in large game databases and computer analyses annotated with symbols.

At the 1978 Chess Olympiad in Buenos Aires the US team was in the lead with three rounds to go. The gold medals we won in Haifa in 1976 were again within our reach. But in the match against Israel I misplayed the opening against Roman Dzindzichashvili on the first board and had to give up a piece for two pawns to stay in the game. 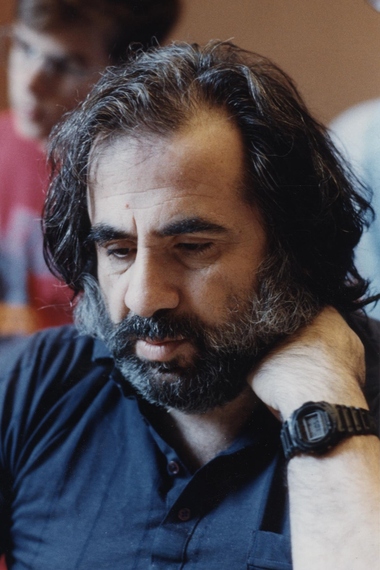 Other games also didn't bring anything decisive at the adjournment. Jim Tarjan's opponent built a fortress and could not lose, and Walter Browne was slightly better. To save time and energy, the US captain, Pal Benko, offered the Israelis a deal: Browne wins, I lose. Fortunately, they declined the deal and my resignation.

We pick up the position with white sealing the move. In 1978 the games were still being adjourned and you sealed your next move in an envelope. We still had more than a dozen years to go before computers did away with the adjournments and games had to be played in one session.

I was not surprised to see the adjourned position in Daniel Naroditsky's two-page endgame column in the Chess Life last August. He usually selects dramatic endgames. He called this one "breathtaking and jaw-dropping." In October, another page was devoted to corrections by a reader, Allen Van Gelder. The game was previously analyzed by Dzindzichashvili in the Chess Informant. 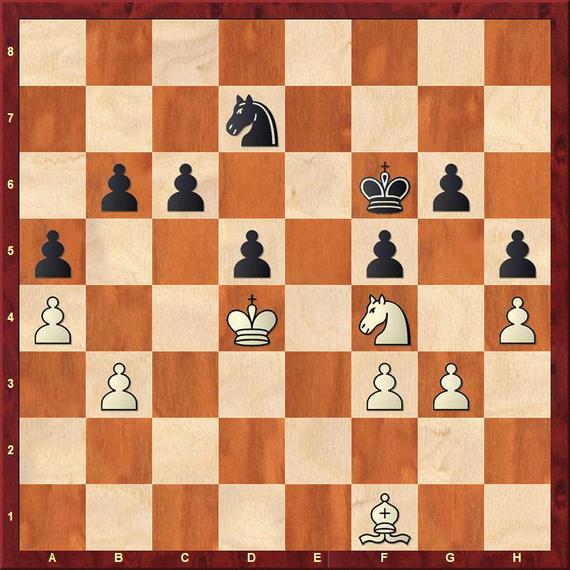 The game was adjourned here and Dzindzi sealed. He didn't make any secrets about the following knight sacrifice.

"This wins easily," Dzindzi proclaimed before leaving the tournament hall.

In his comments after the game, Dzindzi was too harsh on himself, giving his last move two question marks. True, 47.Bg2 would have won easily, but the victory is still there. 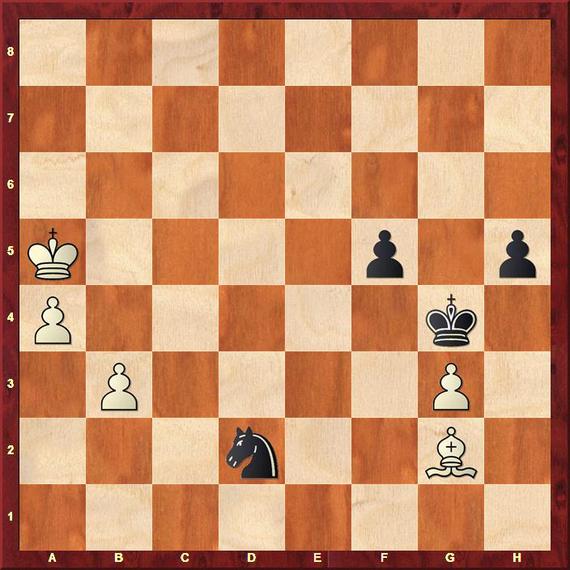 During the night analysis I established that white can't win now. 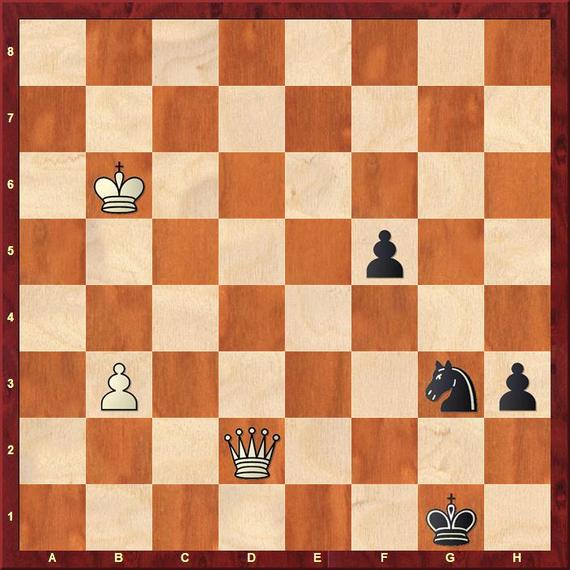 The knight protects the f-pawn and Black threatens to advance the h-pawn. White has to give a perpetual check.

With this draw and Browne's victory, we defeated Israel 2.5-1.5. But in the next two rounds we only tied matches against Poland and Switzerland and ended up with the bronze medals, as recorded in Wojciech Bartelski's Olimpbase. Surprisingly, the gold medals went to Hungary, the Soviets finished second.

In the last round I played Viktor Korchnoi. He arrived in Buenos Aires straight from the World Championship match he lost to Anatoly Karpov in Baguio City, the Philippines. With a win, I would match Viktor's result, but I lost and Korchnoi had the best result on the first board. My score of 7/11 equaled the score of Boris Spassky. But the team benefitted from Tarjan's amazing performance. He scored 9.5/11.

When I read Naroditsky's first book "Mastering Positional Chess," published by New In Chess in 2010, I envisioned the author to be a bearded wise man and not a 14-year-old boy. It was well thought out, well written and analyzed. The author, a former Under-12 World and U.S. junior champion, became the youngest chess writer in the world. 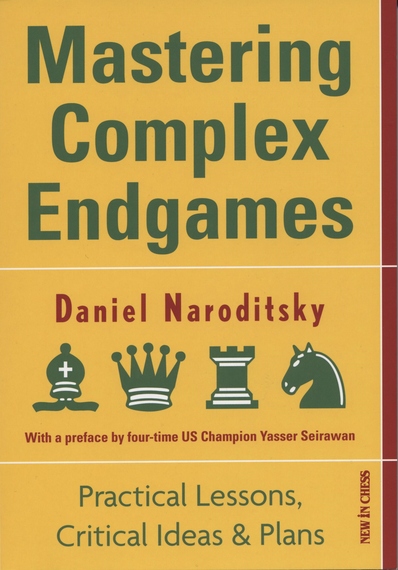 His second book "Mastering Complex Endgames," published in 2012, was a brilliant essay on difficult endgames. This book landed him the Chess Life job as an endgame expert, replacing the indefatigable Pal Benko, 86, who ran the column for 41 years. When Chessvibes' Peter Doggers took the American and Dutch writers to Chess.com, Naroditsky joined them. He took a back road to chess success. Writing is usually not a young man's game.

U.S. Team in the Worlds

Naroditsky, 19, will be the youngest player on the U.S. team at the World Team Championship in Tsakhkadzor, Armenia. It will be played April 18- 29. Other team members are Sam Shankland, Alex Onischuk, Varuzhan Akobian and Alex Lenderman. The final lineup will be influenced by the upcoming 2015 U.S. Championship in Saint Louis (March 31-April 14).

Hikaru Nakamura and Wesley So, currently rated number 3 and 8 in the world, will not play for the team. According to the team captain John Donaldson, Gata Kamsky decided several years ago that he would retire from playing for the national team at the age of 40. He reached this milestone last year.