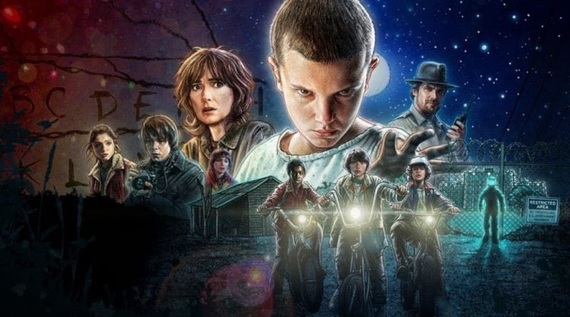 Netflix’s acclaimed Stranger Things is the ultimate amalgam of everything we love from 80’s movies, mixed with some outstanding acting, directing, producing, and suspenseful writing.

In honor of this amazing show that has captured the hearts of all who love the 80’s, we detail each and every major homage to 80’s cinema that the series makes throughout its eight episode run of the first season. And yes, the creators have confirmed that they plan on producing multiple seasons, so this is hopefully just the beginning. 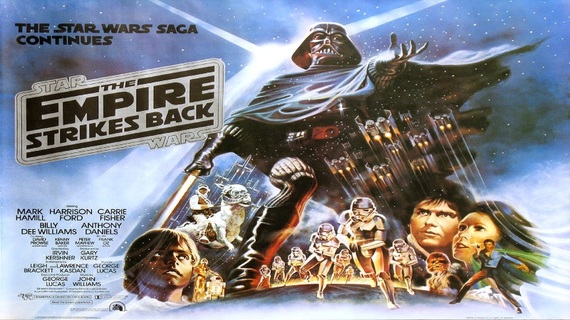 Stranger Things does manage to showcase some direct homages to one of the greatest sequels of all time. 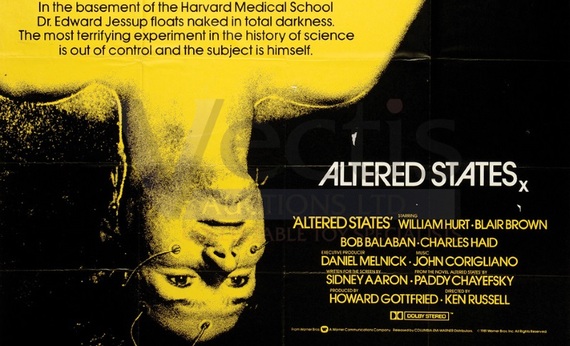 This underrated sci-fi film told the story of a Harvard scientist that conducts experiments on himself with a hallucinatory drug and an isolation chamber that may be causing him to regress genetically. 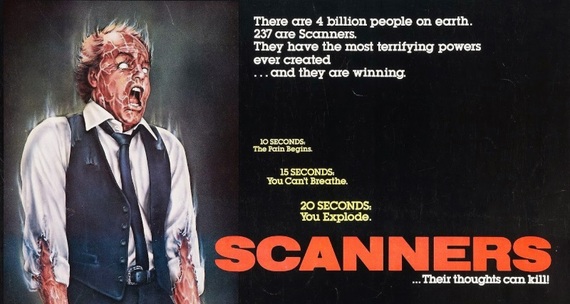 This David Cronenberg sci-fi classic about a scientist sending a man with extraordinary psychic powers to hunt others like him mirrors what the Stranger Things character Eleven is up against. 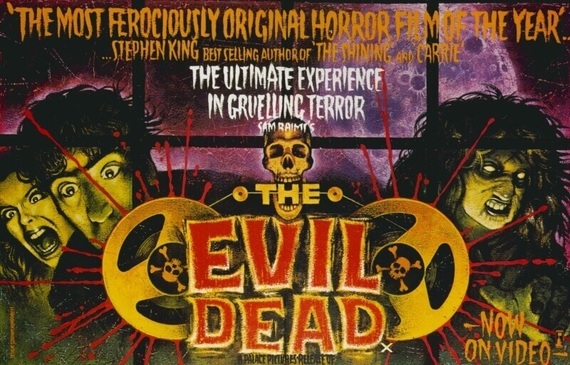 This classic horror comedy that launched the career of Sam Raimi isn’t as featured as the other movies mentioned, but there is a direct homage. 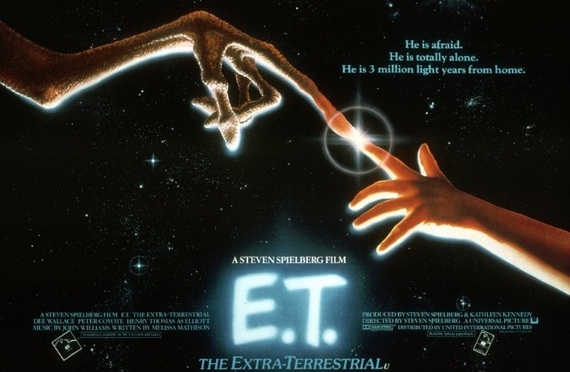 Stranger Things perhaps homages this beloved classic most. It’s the story of a troubled child that summons the courage to help a friendly alien escape Earth and return to his home-world. 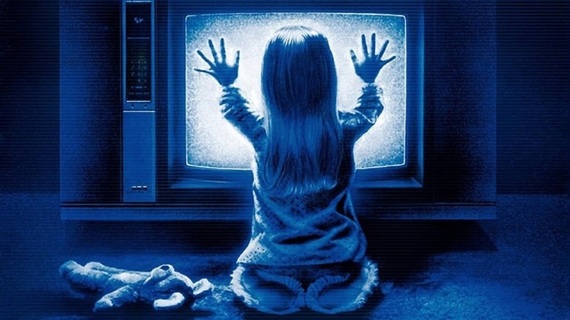 Stranger Things is highly influenced by some elements found in this classic about a family’s home that is haunted by ghosts. 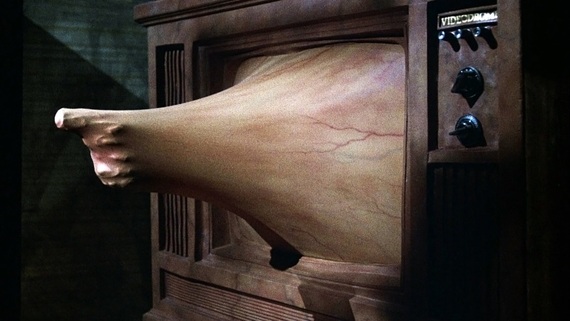 This cult classic from David Cronenberg tells the story of a sleazy cable-TV programmer that begins to see his life and the future of media spin out of control in a very unusual fashion when he acquires a new kind of programming for his station.

The horror classic about teenagers being hunted by a cruel serial killer who kills his victims in their dreams figures prominently throughout the series. 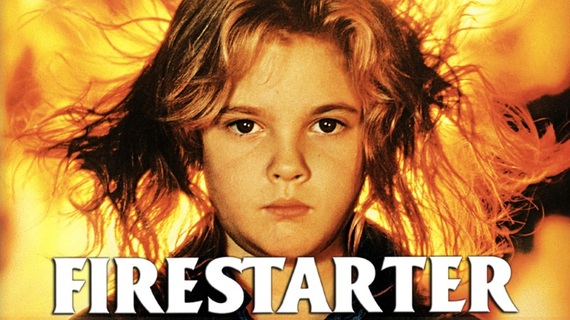 This film -- about a couple who participated in a potent medical experiment gain telekinetic ability and then have a child who is pyrokinetic -- is a major influence on one specific character of the series, Eleven. 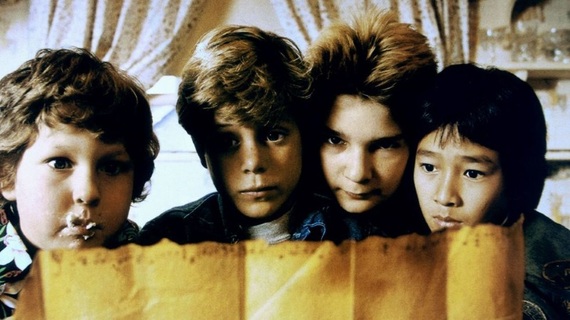 This classic is another major influencer of the series. It tells the story of a group of misfits set out to find a pirate’s ancient valuable treasure in order to save their homes from foreclosure. 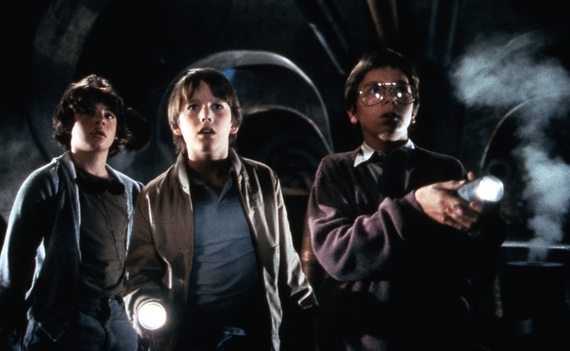 This underrated 80s flick starred a young Ethan Hawke and River Phoenix, telling the story of three youths that come together, driven by a scientific discovery which has lead to them having the same dream that unlocks secrets to space travel. Together they venture into the stars and discover something beyond their wildest imagination. 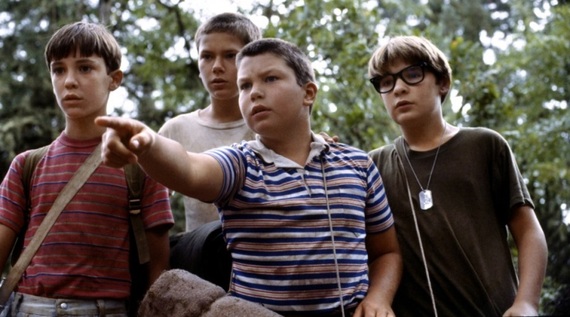 The series homages this 80s movie, which is based on Stephen King’s novella The Body about a writer recounting a boyhood journey to find the body of a missing boy, extensively. 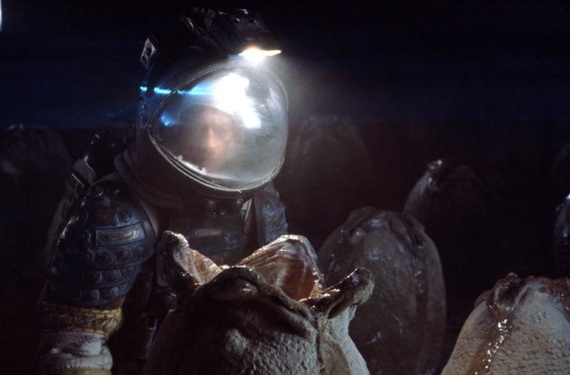 So technically the first Alien movie debuted in 1979. However, it resonated through the 80’s thanks to its own merit -- as well as VHS and cable airings -- and that of the amazing sequel, Aliens, directed by James Cameron. 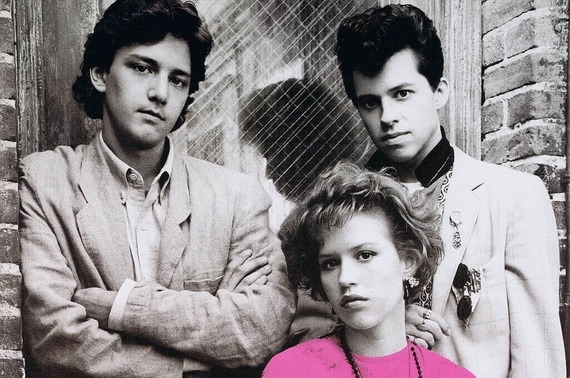 This John Hughes-produced -- and written -- 80’s classic about a poor girl that must choose between the affections of her doting childhood sweetheart and a rich but sensitive playboy mirrors the teenage storyline in Stranger Things. 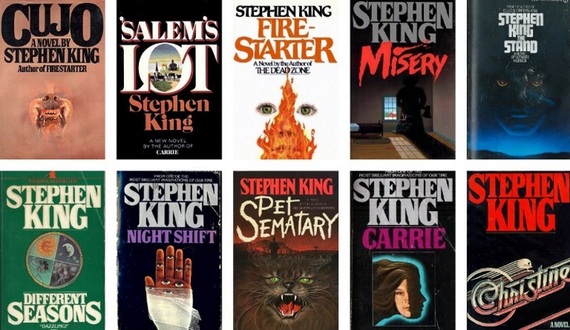 Many of his books and stories were adapted into 80’s movies like Firestarter, Christine, Stand By Me, The Dead Zone, etc. We’ve featured some of those above. In this case, there is a specific homage worth mentioning.

John Carpenter rules genre filmmaking in the 80s, with sci-fi, horror, and action flicks like Escape From New York, The Thing, They Live, Prince of Darkness, and Christine.

These are only the major homages. There are surely many, many more throughout each episode of the series, which makes binge-watching it all the more fun.

Check out this clever side-by-side comparison video, which showcases many of the visual homages found throughout the series.