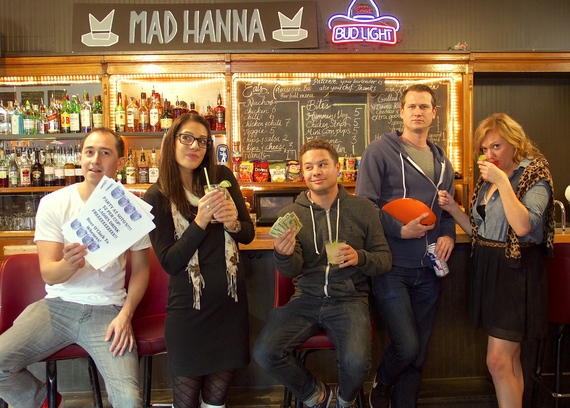 The night before Thanksgiving is the biggest bar night of the year... and essentially a less awkward, boozier version of your high school reunion. Pretty much everybody who grew up in your hometown is gonna be thronging the bar, from old teachers to old crushes, and they're gonna be sooooooo glad to see you! Until the crying starts. Here are some folks you're pretty much guaranteed to see. Be thankful for booze. 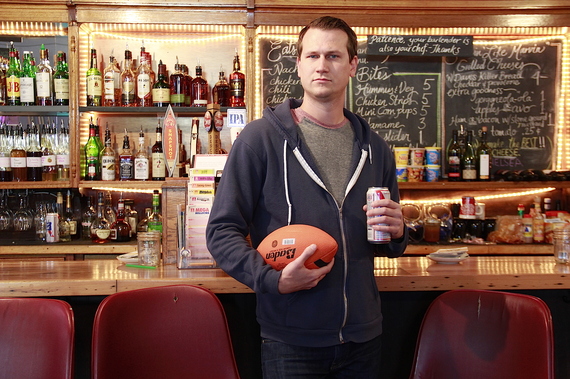 The (Ex) Football Star
He's 35 now, but back in the day he was the best quarterback in the conference, maybe even the Southeastern part of the state! He even played a little in college. But now he's barely dominating the Southeastern part of his regional sales position, and spends his nights watching old VHS tapes of the time he threw four TDs against Braintree, and silently weeping that his firstborn was a girl.

The Still-Hot Teacher
When you were 14, you got a C in English class because you were daydreaming about the day you'd finally meet her in a bar. Now, it's happening -- for you and every other dude here. She hasn't paid for a drink in 15 years of pre-Thanksgiving nights out. She very kindly pretends to be interested when you tell her about how you've read everything Camus wrote. Also, you know she's like 50 now, right?

The Spouse Flaunter
They're here for one reason, and one reason only: to show off their unbelievably attractive spouse to all the people who were previously deemed "out of their league" back when zits and Right Said Fred were a daily reality. This results in constant public necking. 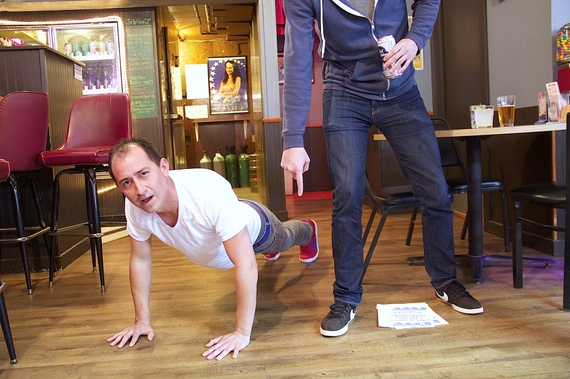 The Old Gym Teacher
He's been at the bar in an old-timey sweatsuit since happy hour talking about how the current football team is a bunch of pansies because they wear helmets and drink water, occasionally. When he recognizes you, he immediately demands you drop and give him 20. For some reason, you oblige. The next day, you have a welt shaped like his hand on your butt.

The Hippie Who Is Still A Hippie
He won't shut up about how great it is to live in Colorado, or about how over Phish he is now, despite the fact that he's still wearing a Phish shirt from the Billy Breathes tour. He keeps tempting you to come out into his car to roast a bone and listen to a gnarly Umphreys McGee bootleg. And weirdly, you're kind of into it.

The Class President
Everybody knew he would be a success. He had charm. He had moxie. And now, he's got a beer belly. But he's still making the rounds. He remembers everyone's name and makes it a point to talk to every person he recognizes... and leaves them with a business card, because, dammit, you don't become the best junior insurance salesman in the county by slacking off/keeping all your own business cards. 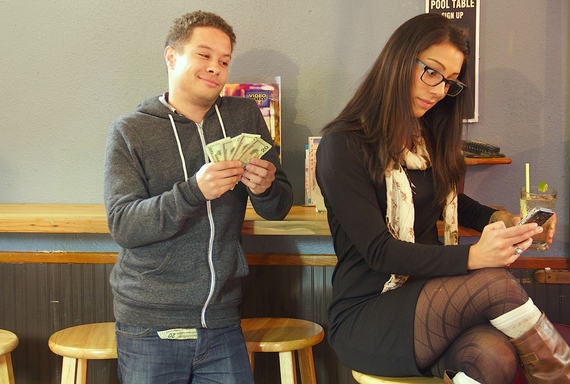 The Newly Rich Nerd
Everyone ignored him in high school, and now he's loaded because he invented an app that tells you when you're close to a public restroom and is tossing money around in the hopes that he'll finally get to make out with the women who spurned him. They're still spurning him. But they appreciate the free drinks and all that random money on the ground.

The Baby Picture Ninja
You've been talking for 11 seconds and then "WHAM" -- you've got an iPhone a centimeter from your eyeball showing you a picture of this schmuck's new baby. Even worse? The baby is a dog. And it's wearing an Elvira costume.

The Newly Skinny Dude
"How'd you lose all that weight?" you didn't ask. But he's gonna tell you anyway, because he just finished his first half-marathon and hasn't been to Arby's in like two years. "You can do it too," he says while interrupting your conversation about Arby's.

The Nostalgic Bully
The minute you walk through the door, he loudly recalls the time you sharted in Mrs. Metcalfe's class in second grade, and asks you if you remember it at least five times. He has a barbed wire tattoo that no longer fits his arm, an impressive collection of Oakleys, and co-owns a lawn care service in town. 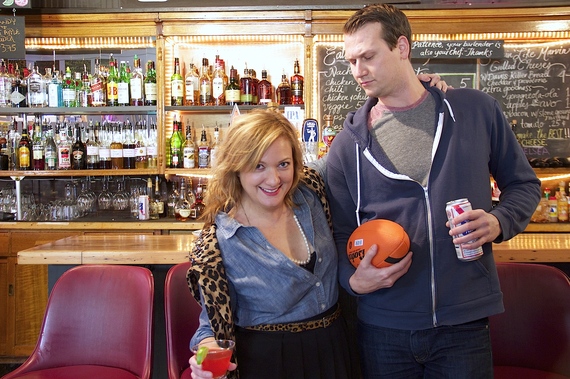 The Recent Divorcee
She got married right out of high school, and it didn't go so well. Now she's dusted off her old outfits and is on the prowl. Her shirt is soaked in spilled drinks and her voice is hoarse from fake laughing at everything. Things are looking good for anyone who played football/baseball/sports in high school.

The Guy Who's Too Good To Be There
He's been nursing a beer at the same table all night, and can't believe he's here right now. I mean, he shouldn't be here, right? He doesn't even like these people! He will be the last guy at the bar, for some reason.

What other characters will you find in your hometown bar tonight? Find out in the full story, only at Thrillist.com!

17 Of The Most Sought After Beers In America -- And How To Find Them
More:
barsThrillistthanksgiving-commentaryThanksgivingbooze
Newsletter Sign Up
An essential daily guide to achieving the good life
Subscribe to our lifestyle email.
Successfully Subscribed!
Realness delivered to your inbox