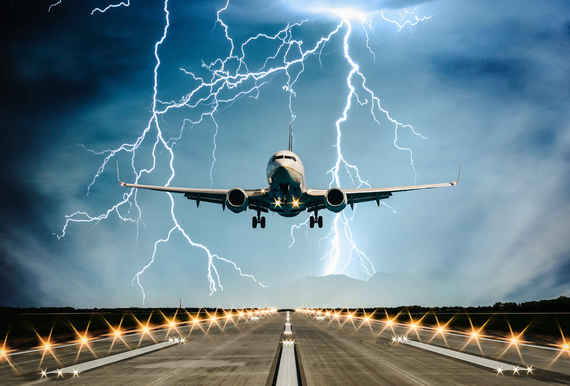 Let's just put it right out there: flying is a king-sized pain in the ass.

The cramped seats, the recycled air, the turbulence, the mysterious noises, and whaaaaaaaaaaat's the deal with the food? If you can identify with the fourth of the population that gets freaked out from flying, you know there's little one can do or say to quell the anxiety associated with being tens of thousands of feet high in the air.

Determined to conquer my own personal fear, as well as the rest of America's, I sought out Tom Bunn -- an experienced airline captain and licensed therapist who's specialized in the treatment of fear of flying for over thirty years. We sat down for thirty minutes and went over every single ridiculous thought that goes through your mind as you wait out the 90-minute delay before takeoff.

More: What It's Like to Vacation as the President of the United States 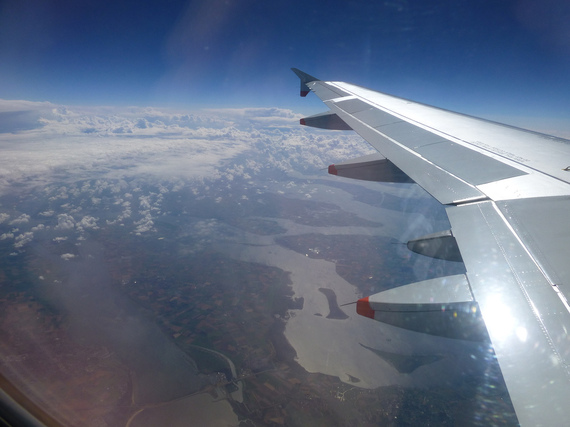 1. Will my plane crash?
No, because crashes have to have something go wrong. And for everything that you need on a plane, you need to supply the plane with two, three, or four of them. The wings can't break, so you only need two of 'em. But, for hydraulics, you need a backup to the main system and a backup for the backup. For navigation, you have the same thing -- the primary system, you have your backup system, another system behind that. So, you don't just run out of what you need. So, that's why we don't have planes crashing in the U.S. We've gone 14 years without a fatality on a major U.S. airline.

2. What happens if a bullet is shot through the fuselage?
First, what would it not do: It would not cause the plane to come apart. The fuselage penetration area would not spread enough to threaten the plane. For the plane to be threatened, the bullet would have to damage a hydraulic system or an electrical system. Yet, even in that case, the plane should be alright, due to those backup systems and the backups' backups.

3. What if the landing gear failed?
The first level of failure would be that the gear does not indicate 'down and locked' when the pilots attempt to extend it with the gear handle. Using the gear handle, hydraulic pressure moves the gear down and locks it. If that doesn't work, the pilots unlock the 'uplocks,' which are the latches that keep the gear stowed in the up position during flight. After unlocking the 'uplocks,' gravity can extend the gear. If that doesn't work, the gear can be extended by hand with a crank. 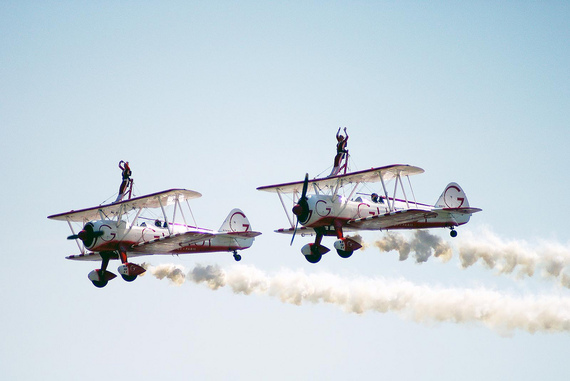 4. What if there was something on the wing?
You know, I haven't met many people who've seen that other than in The Twilight Zone. But people do see things and they're afraid they're the only people who've seen it. For example, under certain conditions, you'll get some vapor along the wings that looks like fog. And it will just pop up and go away.

5. Will turbulence ever bring down a plane?
I would say no, but there was one plane brought down by turbulence back in the beginning of the jet era when a British Airlines plane was making a sightseeing pass of Mt. Fuji and there was a very strong jet stream going by Mt. Fuji -- and it's a very uniquely shaped mountain -- and they got into some turbulence situation that broke the plane apart. Basically, the learning experience there is, don't go sightseeing near Mt. Fuji. We haven't had any further planes taken down by turbulence.

6. If a window broke, would you get sucked out?
In the cabin, there are two windows. One is structural, one is there to keep your hands off the structural one. It's plexiglass and it's just not going to break. The cockpit glass is not plexiglass, it's actually glass, but very strong glass. The glass is actually heated -- if the heating system malfunctions, you could have a fracture of the cockpit glass. Once again, pretty rare. 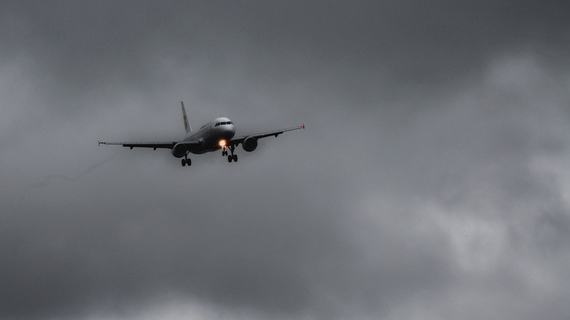 8. What happens when lightning hits a plane?
Not much. The statistics are really interesting. The average airplane gets hit twice a year. In the cockpit you hear a "bang" and you see a flash. Here's what you don't know -- you don't know if it's static discharge or lighting until you land. When an airplane flies through clouds, it picks up static electricity. When you get on a ground and if there are marks on the wing or nose, which looks like a cigarette burn, then you'll know it was lightning.

9. Where shouldn't you fly over?
First thing that comes to mind is getting shot down over the edge of Ukraine. That was a situation where the airline should have figured that out right away. In previous days, there have been military personnel there operating anti-aircraft missiles. No airliner should have flown through there. Those missiles could supposedly go up to 60,000 feet. 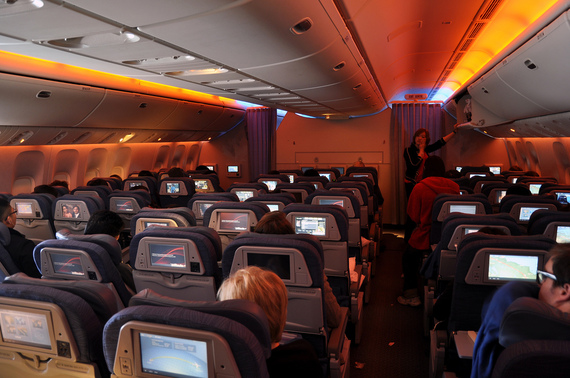 10. What happens if you leave your phone on during takeoff?
Nothing. It doesn't matter, it never did. This was the FAA covering their ass. The FAA did not want to get into the business of testing every electronic device that could have possibly caused a problem. I guess it was smart, because if a plane went down and some lawyers sued the FAA saying it was because of an electronic device, they could have potentially tried to blame them, so the FAA just said you can't use them. They were never a threat, they don't operate on frequencies similar to the frequencies used in aviation.

12. What are pilots afraid of?
I don't know... not much. The thing about flying is, airplanes have gotten so safe that there's really nothing to worry about. There's the concern that something might happen that you can't handle. You have a sense of responsibility that you have hundreds of lives you're taking care of, I think the main problem pilots worry about is that they will somehow fail. 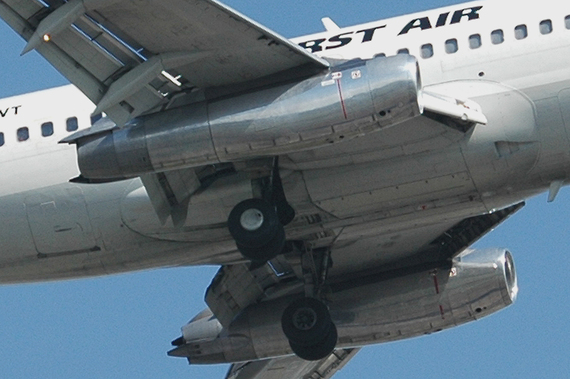 14. What happens if both go out?
Then you become a glider, but it's only happened twice. There was a case, many years ago, in Canada with a 767 when both engines went out. Air Canada had some problems with their fuel gauges -- and this was in that period of time when the English-speaking people and the French-speaking people weren't getting along too well. They planned the flight using metric measure, but used English measure when they fueled the plane, so they only had half as much fuel in the plane than they thought. So they're flying along and it gets very quiet -- the engines quit. So, they found an airport, only problem was the airport had been closed and was being used as a drag strip. Didn't take very long for the people drag racing to realize something was wrong and they got the hell off the drag strip.

For the answers to 14 more pressing questions, from how to land a plane with zero visibility to how to deal with snakes on a plane, head over to Supercompressor.com!

The Most Bizarre Building in All 50 States

13 Famous Movie Hotels You Can Actually Stay In