By Sam Ferrigno for HooplaHa

All superpowers are hyperbole of human character traits. They’d have to be, since humans are the ones who gave them to heroes in the first place. For example, Iceman’s and Pyro’s personalities in X-Men: The Last Stand reflect their supernatural abilities; Iceman is, for lack of a better word, cool and collected, whereas Pyro is unruly and volatile. Comic Con fans will hate me for proposing this, but if we imagine X-Men without superpowers, those characters would likely lead us through an exciting plot as plain humans.

Without the flame throwing and mind reading, X-Men would slim down to just Men; it would be much closer to real life -- give or take a few psychos destroying the world. Heroes would be defined by overcoming odds with remarkable character and internal growth. Our viewing experience of that film would show us, more simply, a reflection of ourselves and the tools we have at our disposal to overcome adversity. We, the real people, can be extraordinary despite our humanity.

Want proof? Find a list of super powers below, partnered with the traits they hyperbolize.

1. Materialization = Imagination: The ability to form ideas, images, external objects or concepts not present to the senses. 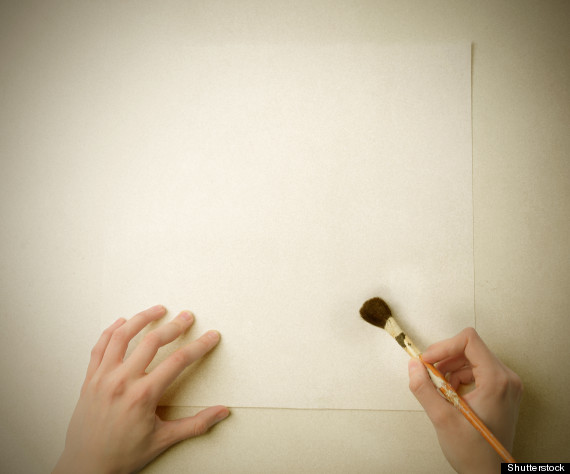 An active imagination is a blessing. When we can create something that wasn’t there before, even if it’s only in our minds, read a book, or even the back of a cereal box to see what I mean. If all we saw were the words on the page, we would only know bookstores as ancient, failed experiments.

2. Healing Touch = Compassion: Sympathy and concern for the sufferings and misfortunes of others. 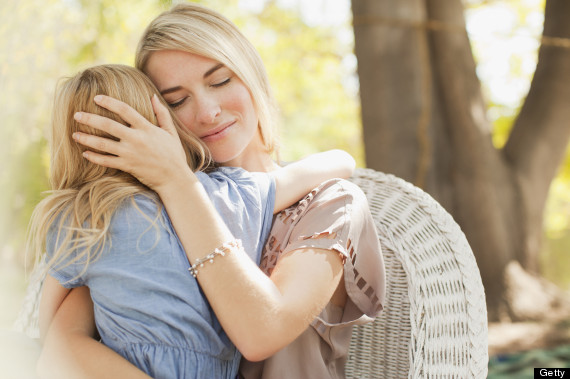 It would be awesome to touch someone’s gaping wound and watch it disappear. Science may have a few centuries before it starts selling those kits at the pharmacy, so let’s focus on the kind of healing we can grasp. A compassionate person is someone you turn to when you’ve been wounded mentally or emotionally. That kind of pain can cause as much or more suffering than a flesh wound. Those who relieve us of it are heroes.

3. Cloning = Creativity: The use of imagination in original ideas. 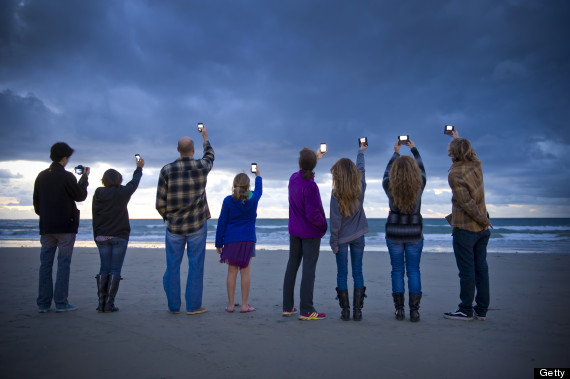 Being creative often requires us to see an idea or thing from multiple perspectives. Cloning is kind of a metaphor for giving one’s self multiple vantage points. Cloning literally means to create an identical copy rather than an original, but with each new pair of eyes comes a new vantage point, and therefore a new way of literally seeing things. Creative people do this on their own, with one set of eyes, and one brain. Impressive, right?

4. Precognition/Predicting The Future = MemoryMemory is actually defined as “the power” to remember things, as if picturing things that happened in the past is itself a power. It sounds silly, but if you’ve ever lost your memory, or have watched someone else struggle with losing it, you know how invaluable it is as a tool to determine our future. 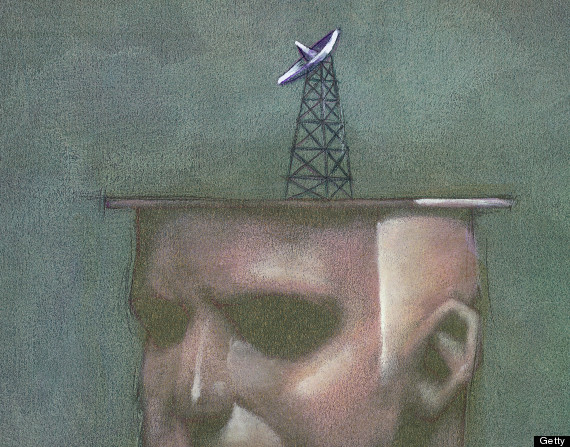 We’re told to learn history so we don’t repeat the mistakes that were made by our ancestors. We can access our own histories -- our memories -- and use them in the same way. For example we can access our memories of how a friend reacted spastically to a spider in the sink to predict that a live bee in his car will elicit a much stronger reaction. Oh, lower your eyebrows, I never said you had to use your powers for good.

5. Super Strength = Endurance: The power of enduring a difficult or unpleasant process without giving way. 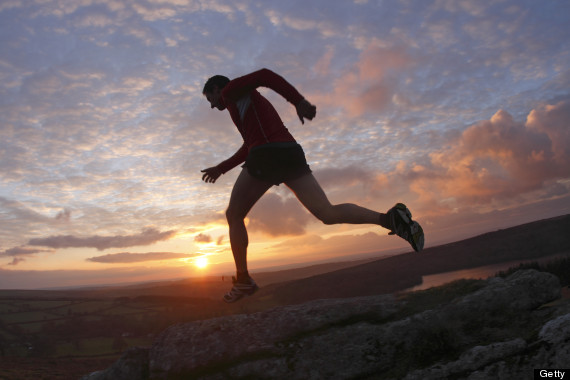 Bob Parr, from The Incredibles, could uproot a fully grown tree and stuff it back into the ground in two motions. The lesson he worked through in the movie was one of inner strength. Without spoiling the greatest Pixar Film ever made (yeah, I said it) I’ll say that Bob navigates familial obstacles that are loosely represented by the actual, monumental objects he physically moves with his hands. Super strong heroes are put through situations that test how strong they are inwardly, as we the regular heroes are tested with problems and difficult situations that sprout up every day. A strong person makes it through rehab, or therapy, or a major surgery, not only because his bones and muscles are strong. It takes a mental constitution of super human breadth to make it through the hardest things in life.

6. Telepathy = Intuition: The ability to understand something immediately, without the need for conscious reasoning. 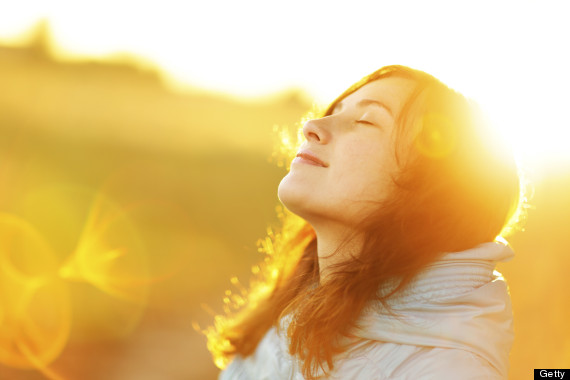 One of the most satisfying things to be able to say is, “I have a good judge of character.” At least, it is when this is true. Being able to pick out a jerk before you have to deal with him is invaluable enough to not care whom we offend by bragging about it. As far as super-human feats, this is the second best thing to reading a stranger’s mind.

7. Invulnerability = Bravery: One's ability to do something that is frightening. 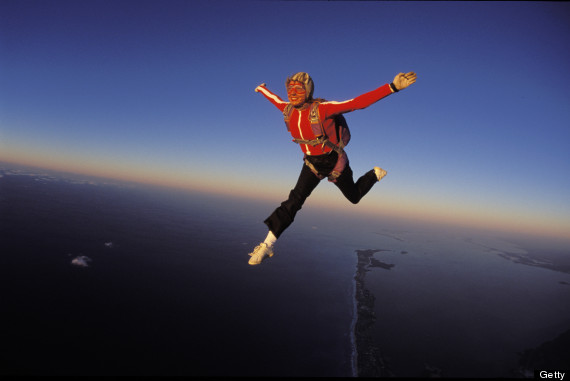 So we’re not deflecting bullets with our eyeballs, but a metaphorically “thick skin” is something people would pay for if they could. Fear is what keeps us from slapping a bear on the ass, but it also keeps us from living. The only piece of advice my dad gave me before going to college was, “Any decision you make based on fear is the wrong decision.” A short line that speaks to the huge conundrum of achieving our goals in spite of criticism and failure. Bravery makes us less vulnerable to the difficult things that can scare us back home.

8. Empathy = Empathy:This is interesting because empathy is both a character trait and a superpower: the [supernatural] ability to to fully interpret and replicate the emotions, moods, and temperaments of others. The definition of empathy as a character trait is not far off from that: The ability to understand and share the feelings of another. 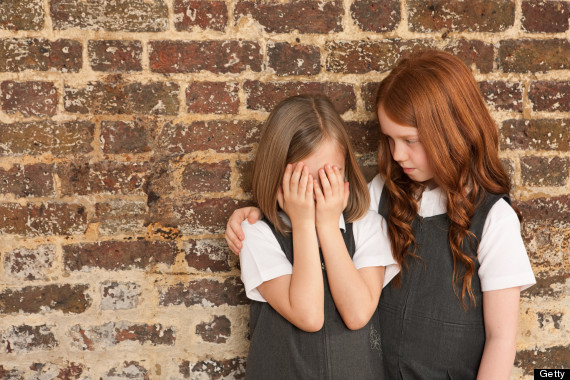 The difference between the power and the trait is that the trait has to be learned. Understanding and replicating ourselves in the shoes of another person is rarely something we’re born with. Educating ourselves about emotion and behavior leads us to acquiring this skill, something impressive enough for writers to turn into a super power.

We could consider empathy as the complementary twin of shape shifting. Rather than change our outward appearance, we change inwardly to mimic the inner workings of someone else. The power of empathy–both super and human is the key to understanding and clarity. Sometimes, that’s all we need to sleep at night.