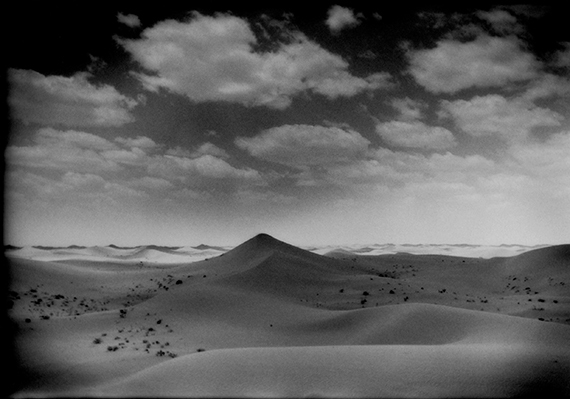 One thing I have learned from living for over two decades in Japan is that words can only do so much. The most cleverly crafted debate, delivered with too much passion here, can be as welcome as a public temper-tantrum from a toddler who's missed a nap. Right or wrong, raise your voice here and you've lost the debate. I invited fellow photographers to collaborate with me to create an Instagram feed, EverydayClimateChange (ECC), to quietly pierce the toxic white noise surrounding the climate change debate, driving the point home visually; bearing witness without uttering a word.

ECC (@everydayclimatechange) photographers and I live on 6 continents and share photographs made on 7 continents to present visual evidence that climate change doesn't just happen "over there" but that climate change is also happening "right here". Photography is most powerful when it can communicate deeper meaning by freezing transience. No other medium can better reveal deeper truths, than a camera can in the hands of someone who understands its unique potential.

ECC is not a western view on climate change. Photographers come from the north, the south; the east and the west; and are as diverse as the cultures in which we were all raised. I invite you to view the work of committed, enlightened photographers who share back stories, contextualizing not only the effects of climate change but also potential solutions to mitigate the effects of greenhouse gases on our world. I will be singling out particularly powerful photography from the feed to present them to you here, to peel back the visual layers and look more closely at the visual evidence. 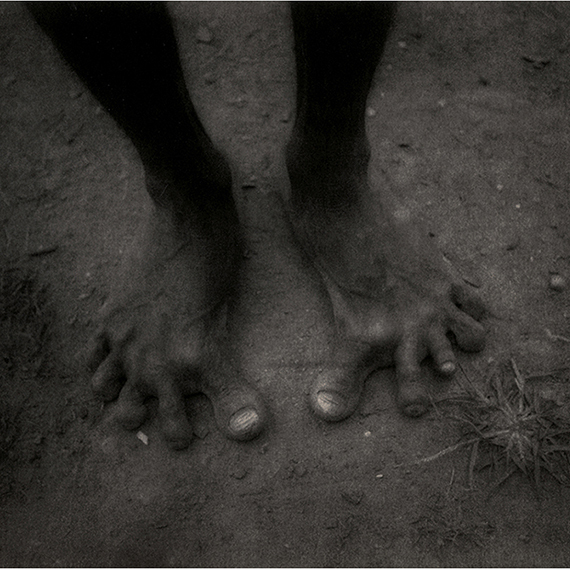 Last fall, The International Center of Photography asked me to take over their Instagram feed for a week during a major exhibition of master photographer, Sebastiao Salgado. While assembling photographs, I realized that climate change was a thread that ran through almost all of my own environmental work and it drew together literally hundreds of other photographs that focused on the issue.

At exactly the same time, I met EverydayAfrica Instagram feed co-founder, Peter DiCampo, while we both showed work at the Festival PhotoReporter in St. Brieuc, France. I was so impressed with him as a person and impressed with his project, I asked if he would have any objections if I launched a climate change feed to add to the loose family of "Everyday" Instagram feeds EverydayAfrica had spawned. Peter encouraged me to do it and, he has even ended up posting to the feed, as well.

ECC photographer, Balasz Gardi suggested that the feed be open to all Instagram users whose use the hashtag #everydayclimatechange. If a photograph fits the ECC criteria, I have begun posting Instagramers' climate change work. In fact, some of the ECC member photographers introduced their work in this way.

COP21, the climate change summit will be held in Paris in December 2015. So climate change is finally at the top of the agenda for a lot of global policy makers that would not ordinarily give it such a high priority. The pace of climate change, compared to the frenetic news cycle, is slow. Greenhouse gases are invisible. So climate change is easy to ignore. The goal of the ECC feed is to show that no one anywhere is immune to effects of climate change. My goal here is to reach beyond the cloistered photography world and the stuffy halls of academia to those who will be most effected by climate change: in other words, YOU.

I will talk about how climate change photographs can communicate viscerally, and the message will not always be about problems because this blog also offers the opportunity to showcase ECC photographers' work that document innovative, real-world solutions. Last but certainly not least, time to time, ECC photographers will present guest posts here to inject another point of view.

I look forward to you joining the discussion here. Then, you can go out into the world, take a fresh look to see how you can make it better.

(Photos above by James Whitlow Delano)