They say the opposite of shame is pride or honor, but most people -- and most countries -- have a lot more of the former than the latter. While a lot of personal shame centers around age, income and weight, especially when they're going in the wrong direction, there are other rich sources of shame in life:

So many people are ashamed of their families that if it weren't for the command performance of holidays many might drift out of touch with them like old roommates. Worse, teenagers who cringed over what their new date would think of Mom and Dad now cringe, 20 years later, over what the date thinks of their kids. They also cringe over what the kids think of the date and the kids, of course, roll their eyes over both the date and the parents.

While you're lucky to have a car at all and could be riding mass transit, car shame hits men especially hard. After all, few blame a woman if her car emits white smoke or the engine knocks. They blame her mechanic -- or the man in her life. No wonder men become veritable Martha Stewarts about their cars -- not just the body but its interior. The same man who has never wiped a counter in his own house will vacuum the seats, wash the floor mats, Windex the windows and refresh the air. And don't even think of leaving dirty fingerprints...

Many people think of their pets as part of the family but are ashamed of how much they actually spend, like $1,517 on Max's cruciate rupture or $1,244 on Jake's cataract surgery. Nor do they want to admit what they spend per week on a professional dog walker or doggie day care. People also don't like to admit that they shower every day, put on clean clothes, wash and change their sheets regularly but let the dog or cat (or both) sleep in the bed. Hey, it is no dirtier than sleeping with a shoe. 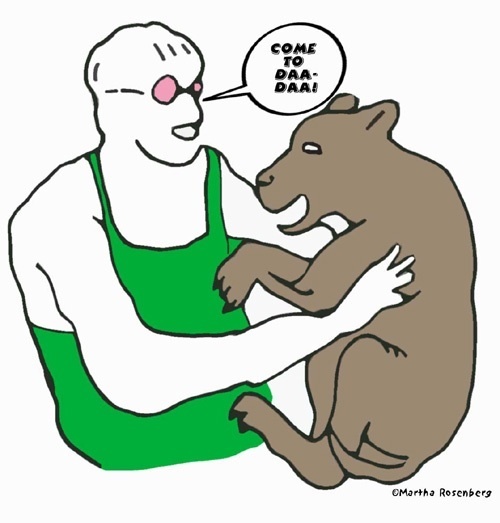 Because going to the dentist is expensive, scary and often painful, many people avoid regular checkups until a dental "event" happens. Then, on top of a root canal, crown or other uninsured surgery and lab work, they have to be ashamed over the dental denial that made this happen. (And be lectured by the hygienist about gum disease and flossing.) And there's another source of dental shame: So many people have lasered their teeth blinding white, it makes "normal" teeth look grey. Thanks for that. 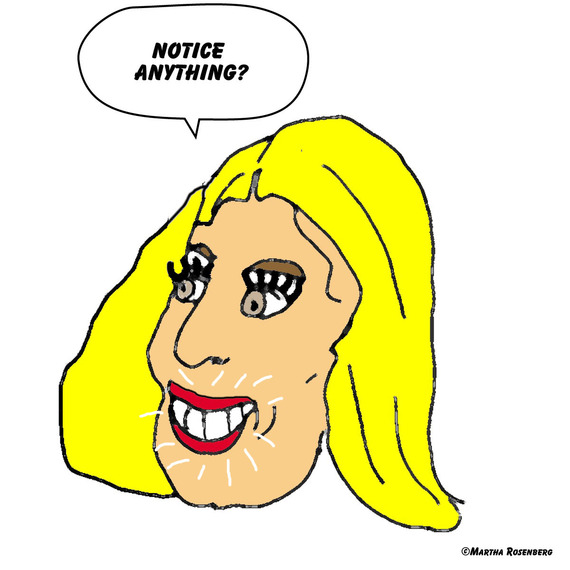 Of course body shame tops most people's self-loathing list thanks to Hollywood, professional sports, fashion magazines and Photoshop. After 30 men often lose their hairlines and women, their waistlines but men cannot blame their changes on childbirth. Women, who are held to a higher visual standard, also deal with new body problems that bring them closer to nature as they age: crow's feet, bat wings and spider veins.