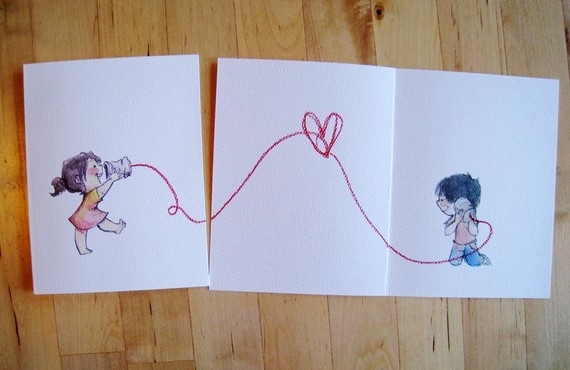 I don't know who said that quote, but I think they're a very smart somebody indeed.

Becoming vulnerable is a process. A process in becoming a whole version of you. It requires a bit of authenticity, a sprinkle of transparency and a dash of integrity. I should know, I've done it.

I've learned how to love me in the darkest places when all I want to do is run from myself and into the company of someone else. Someone who may understand for a finite amount of time.

But at the end of the day, that does that person no good and it does me in.

I've learned how to love me in the bright places when I'd rather shy away than give myself due credit, acknowledgement or any glimpse of what seems like self-worth.

But that, too, does me no good at the end of the day.

It keeps me away from honesty and attracting soul connections and heart to heart conversations. Which is all I want to be having with a few special someones.

So how did I get here? It started when I opened up my eyes to the reality that I was a fragmented girl. Hiding my deep wounds so far away that I wouldn't have even known they were there. Except during those times when this little voice inside of me would pipe up. I call it my Jiminy Cricket voice and it's my heart compass. My inner guidance system that nudges me when something's up. And something was up in 2013 when I was getting more out of the weekly life group gatherings I ran for church than I did out of the 40+ hour workweek I thought I wanted.

I felt nudged. Jiminy Cricket was telling me, 'there's something big you're supposed to be doing.'

But I brushed it aside like every other nudge I had felt up until that point. Until summer of 2014 in Portland at this event called the World Domination Summit amid 3,000 other entrepreneurs.

At that point, I had figured out that the career I was in wasn't what I wanted so listening to the wisdom of Marie Forleo and the like I delved straight into business building. But I was still learning. I had a tribe, a semi-message and was trying to work with everyone who raised an eyebrow my way but something didn't feel right. Something felt off, something was up.

And Jiminy Cricket told me why that summer.

On the last day of the conference, there was a massive celebration going on. I saw a lot of big somebodies I could be mingling with but instead all I did was have one conversation with a really special somebody. And I felt it. The feeling I felt a year earlier with the life group. That I was getting more out of one quality conversation than a string of shallow 'hello, how are you(s)?'

So I listened to the nudge that I was supposed to be doing something so much bigger with my life.

I spent the next year unleashing my creativity and cultivating a real message. Learning about the type of work that lit me up and the type of someones that I delighted in. Special someones who I could have heart to heart conversations with. Like I had in life group and in Portland.

Which has led me here. To a really whole version of me. Listening to my heart compass made that happen. To a place where I can be vulnerable and share my truth. Which attracts really special someones into my life. Because real soul connections don't happen with everyone.

This type of vulnerability requires you knowing that you're enough. Here and now.

If I had known that three years ago, my journey here would have been a lot shorter. But looking back, I'm grateful for the hard road. It's allowed me to carve a path for someone else.

Someone aiming to become whole. Someone wanting to add a bit of authenticity, a sprinkle of transparency and a dash of integrity to their lives. Someone who has woken up to a fragmented life + is doing something about it. Someone who is being nudged by a heart compass. Someone becoming vulnerable so they can be honest with themselves and attract soul connections.

Someone really special, that's who.