This is the video you’ve been looking for.

New behind-the-scenes footage for “The Last Jedi” debuted at Disney’s D23 convention, and it’s pretty incredible. But don’t take our word for it, just listen to the actors.

Daisy Ridley, who plays Rey, praises director Rian Johnson’s script, saying, “Some of the stuff that happens, people are going to be like, ‘Oh my God.’”

“Even though I think I know it all, they throw things at me story-wise I never could’ve imagined,” the actor said.

The footage shows Ridley’s character going through Rocky-like training, tons of new creatures, wild explosions and scenes with the late Carrie Fisher that might bring a tear to your eye.

“It’s about family, and that’s what’s so powerful about it,” Fisher said in the video.

Whatever you do, stick around for the end when Admiral Ackbar makes a pun that’s long overdue. 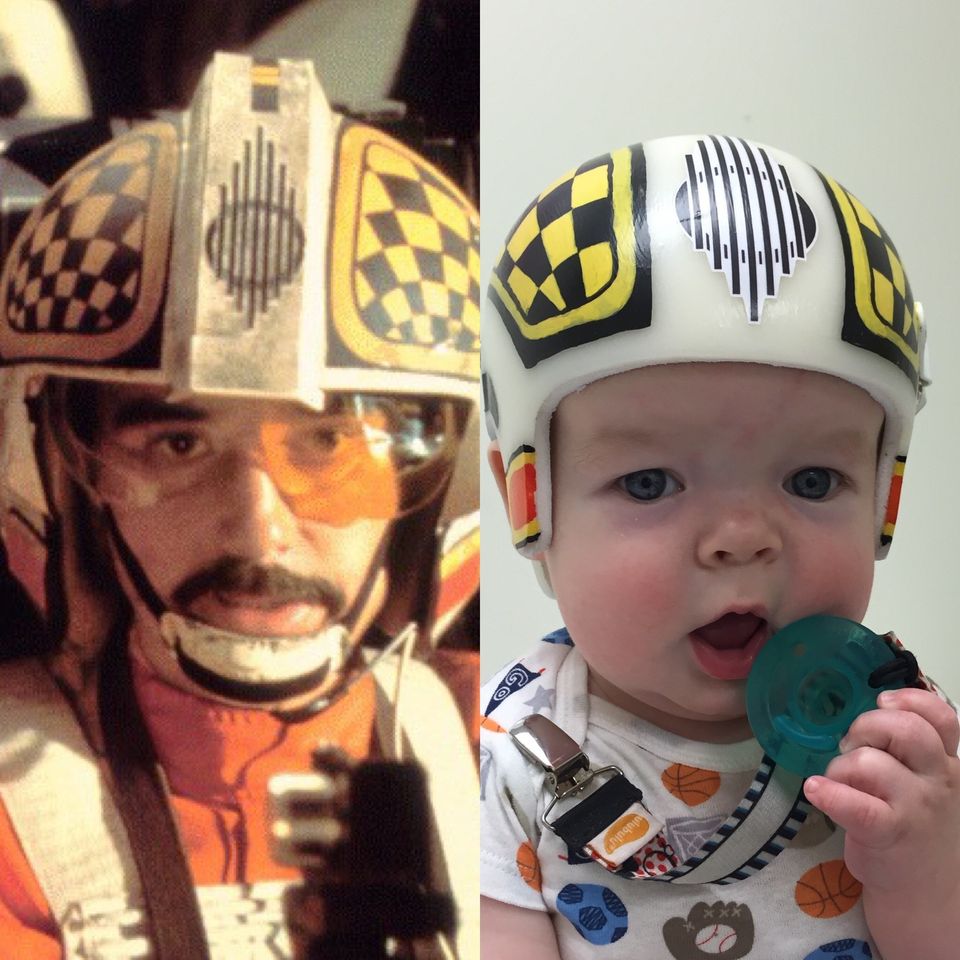