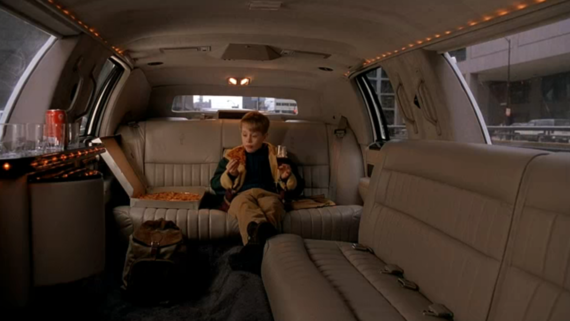 Forget being like Mike. In the '90s, there was only one person every child wanted to be, and it was Kevin McAllister. The dude had alarmingly proficient booby-trap skills, watched Angels with Filthy Souls whenever he damn well pleased, and created the most perfect putdown: "Buzz, your girlfriend. Woof."

But a lot of us fixated particularly hard on his food experiences, which critics have rightfully deemed "the height of luxury". Not every McAllister meal was created equal, though. With their ABC Family dominance fast approaching, we decided to rank the brief but memorable list of everything Kevin eats in Home Alone and Home Alone 2: Lost in New York -- except the Tic Tacs, because THAT WOULD BE RIDICULOUS.

More: The 33 Best Burgers In The Country 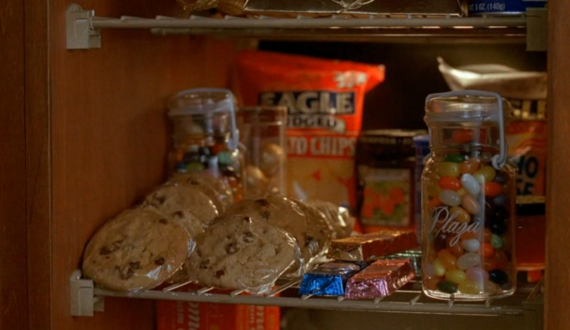 We know Kev's done well when Rob Schneider opens the door to his cavernous suite in Home Alone 2, but when he sneaks that peek inside the minibar, we realize our man's hit the jackpot. Fresh, individually wrapped cookies and jelly beans in a fancy glass jar? What is this, The Plaza?! Oh. Right. 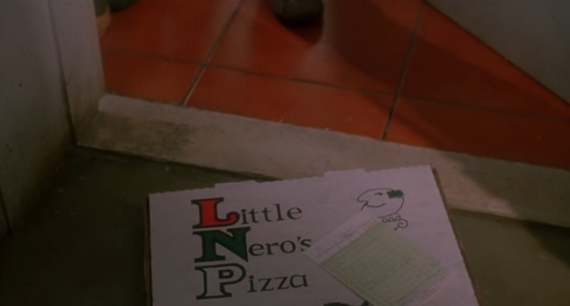 While those snacks were pretty sweet, they can't beat the satisfaction of devouring an entire pizza by yourself -- especially when you've spent your childhood fighting that bed-wetter Fuller for even a slice. We do have to dock some points for presentation (we never see inside the box) and lack of creativity (just cheese, man?), but, to be fair, this is exactly what we would've ordered as 8-year-olds. 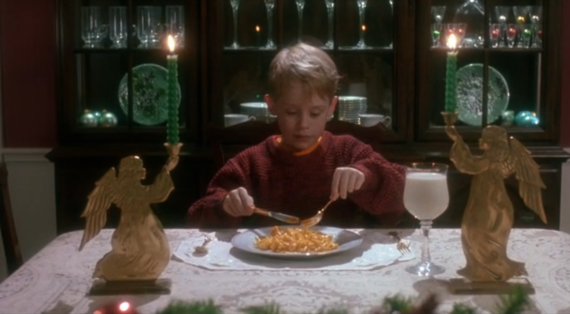 We have seen a nuked Kraft family dinner in the flesh, and never once has it looked as beautiful as the stuff Kevin plates right before his maiden battle with Marv and Harry. Seriously, look at that shine! Technically, Kevin runs off before he can dig in, but we have to believe he returned to that otherworldly mac (and milk goblet) the second Old Man Marley knocked the Wet Bandits out.

Head over to Thrillist.com for the top 3 foods Macaulay Culkin eats in the Home Alone movies!

The 44 Worst People In Every Restaurant